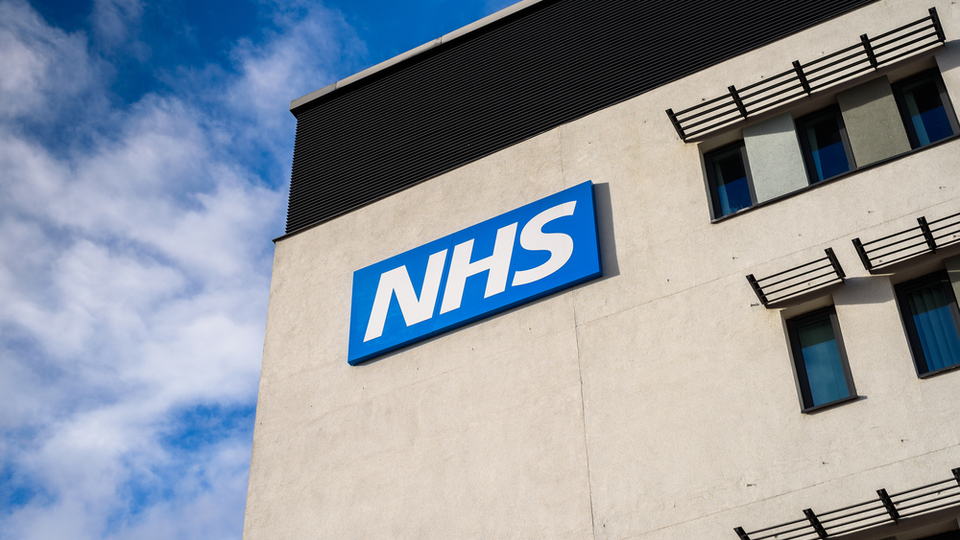 All the studies considered by the review were deemed to “lack reasonable controls; to be “subject to bias and confounding”; to be “of very low certainty”; and all reported “physical and mental health comorbidities and concomitant treatments very poorly.”

Puberty blockers are prescribed to children with gender dysphoria in order to delay the onset of puberty. Proponents claim that this gives children time to decide if they wish to begin using cross-sex or “gender-affirming” hormones. The use of puberty blockers on children has become increasingly controversial, with the recent Bell v Tavistock case, in which the High Court of England and Wales ruled that such treatments were “experimental” and that it was “highly unlikely” that children under 16 were unable to consent to such treatment, being seen by many critics of their use as vindication of their concerns.

The review says that the evidence available regarding the impact of puberty blockers on the mental health of children with gender dysphoria suggests “little change” in outcome. Some studies had shown small changes in outcome, but the review is damning about the quality of these studies, saying that the improvement could “represent changes that are either of questionable clinical value” and that “the studies themselves are not reliable.”

The National Institute of Health and Care Excellence (NICE), which is part of the English Department of Health, was commissioned to carry out the research by NHS England. The review was completed in October of 2020, but was only recently made publicly available. You can read it in full HERE.