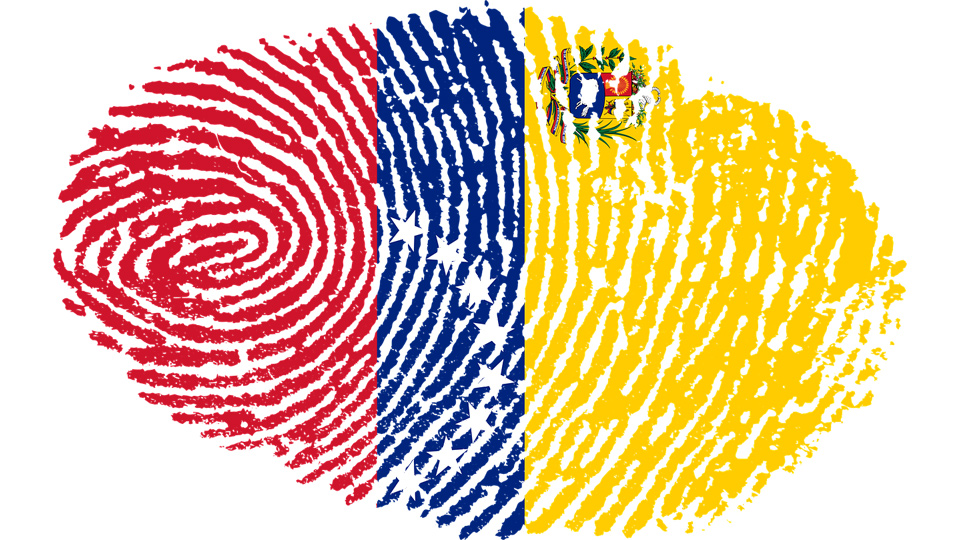 The European Asylum Support Office has just published its first Country of Origin Information (COI) Report on Venezuela, and the news is not good.

What is genuinely startling however is the scale of the attempted exodus that has taken place.

The EASO observations on the Report find that:

“the deterioration of the political, security and economic situation in Venezuela has led to the mass emigration of four million people since 2015, including over 100 000 who have sought asylum in the EU+1.

Gript has repeatedly covered the problems within the socialist state, including Tim Jackson’s piece last December which covered Venezuelan leader Nicolás Maduro intention’s to “arm 4 million socialist militiamen that will be loyal to the embattled president as he seeks to prevent another coup attempt.”

Tim went on to note that since the failed overthrow by opposition leader and interim president Juan Guaidó, Maduro has:

“already armed 3 million people, creating a militia that will work in tandem with the established Bolivarian Armed Forces but answering directly to him.”

Not very difficult then to see why so many Venezuelans are trying desperately to flee.

The EASO also concludes that the Report points to a widespread policy of repression in Venezuela for those who are critical of the government is taking place:

“The government and security forces target journalists to silence reporting on what is occurring in the country. Human rights advocates and members of civil society organisations are prosecuted under both the criminal justice system and the military penal jurisdiction, as an ‘exemplary punishment’ to block the work of other human rights organisations. The ‘Law Against Hate’ has been one of the legal instruments used for these prosecutions.”

The Law Against Hate? Sounds suspiciously like a Hate Speech law doesn’t it?

Will any of those on the hard left here condemn the actions of President Maduro? Of course not.

This is all the more alarming because the COI Reports do not provide opinions on policies and practices in countries. instead:

“they aim to be objective reference products drawing on thorough research carried out together with respected international partners, including via open sources. The intention is for such publications to serve as tools in order to assist national EU asylum case officers in determining the merits of applications for international protection.”

We await, with bated breath, a nuanced commentary on these statistics from our own socialist sympathiser in chief currently residing in  Áras an Uachtaráin.

A blinkered view of pornography leads to disaster for children