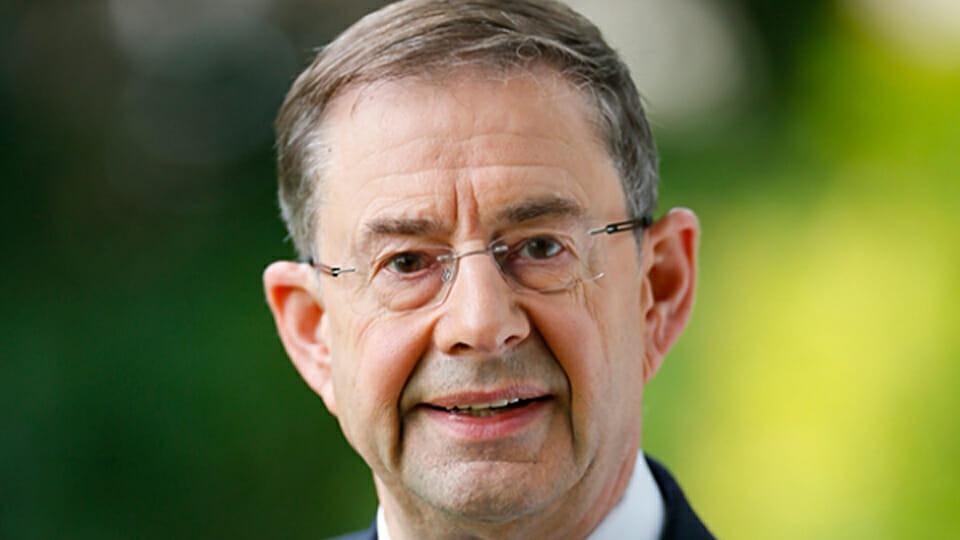 Éamon Ó Cuiv  here, with, you’d have to say, a compelling argument:

This is why Micheál Martin is safe… pic.twitter.com/GVSpuujTNM

Does Fianna Fáil need a new leader? Quite possibly. Are there any really compelling candidates? Not really. What would the public think of the Taoiseach being deposed in an internal Fianna Fáil squabble at the height of a renewed Coronapanic? Not much, you’d imagine.

One possibility that’s discounted by the bookies, though: Ó Cuiv himself as leader.

Fianna Fáil, as we discussed yesterday, is a party without an identity. Before it can start climbing out of the hole in which it finds itself, it really needs to decide what it is, and who it’s for, and what it believes.

Isn’t Éamon Ó Cuiv almost the perfect candidate to begin that process? We usually despair of nepotism in Irish politics, but being the grandson of the party founder might be the rare case, in this instance, of nepotism being good for a party. There might be nobody alive with a clearer instinct for what Fianna Fáil is, and who it stands for, than Éamon Ó Cuiv.

What’s more, in an age of style and spin, he’s admirably the opposite to everything you’d normally want in a party leader. Instead of young and vigorous, he’s old and craggy. Instead of well spoken and articulate, he’s often considered and ponderous. Instead of woke and liberal, he’s openly religious and conservative. The latter, you’d say, might hurt him in Dublin, but so what? The party is on 4% in Dublin in the most recent opinion poll. There are many more religious conservative people in Dublin than there are Fianna Fáil supporters.

At a time when the country needs a steady hand at the tiller, Ó Cuiv has years of experience. You probably couldn’t find a more dramatic contrast in terms of personality, and presentation, with Mr. Martin, or, for that matter, with Mr. Varadkar.

Fianna Fáil won’t do it, of course, and it’s doubtful whether Ó Cuiv would even want the job.

But the party’s biggest problem right now isn’t Mr. Martin – it’s that nobody can really identify with him. There are very few people in Ireland who, when asked what they believe, can say “the same things as Micheál Martin”, because nobody knows what he believes.

That’s not the case with Ó Cuiv. He’s an old-school, Irish speaking, 32-county republican, left wing, mildly catholic nationalist. There are lots of those still around, you know. Most of them vote for Sinn Féin now.

They used to vote for Fianna Fáil.

It’s not our job to advise FF members, but if it was, my advice would be this: Take a long, hard, thoughtful look at Mr. Ó Cuiv

ICU numbers below 100 for first time in two months

US Politician: Irish media and politicians are compromised by British Intelligence