The first round of Poland’s presidential election on Sunday indicated that Andrzej Duda who has the support of the governing Law and Justice Party (PiS) is set for a comfortable victory in the second round on July 12.

That is despite the hopes of pro EU parties in the other member states, and indeed a general belief on the part of the liberal left that Poland might witness the beginning of a reverse in their fortunes.

It would seem that the slide continues and will cause some unease ahead of the American presidential election in November where the liberal left’s confidence in a Biden victory over Trump has been growing.

The Guardian newspaper more or less decided to ignore the substance of Sunday’s vote with a headline which declared that Duda was being ” … forced into second round.”

What is interesting about Poland too is that the former Stalinist appart no longer seriously bothers trying to pretend it had or has even miniscule popular support, while the left in general performed abysmally.

A sad aspect of the election was that the hero of the Polish revolt against Communism in the 1980s, Lech Walesa, is openly opposed to Duda and Law and Justice. That follows Duda’s endorsement of strong evidence that Walesa was a secret police informer in the 1970s.

Much of the focus outside of Poland has been on the claims that Duda and the Law and Justice Party is homophobic. That is based not on sanctions on the rights of gay people which are fully legally protected, but on the absence of same sex marriage which would require a constitutional referendum, and above all the opposition to the use of schools to promote transgenderism.

Ironically, PiS in terms of actual social and economic policies is probably the most traditionally left of any governing party in the EU. It is strongly pro-family and apart from opposing abortion has introduced a 500 zlotys per month payment to support larger families, and has embarked on a massive state programme to build 3 million family homes. Poland also has universal health care and PiS has limited the privatization of former inefficient state companies to ensure that strategically vital sectors remain in public ownership.

Duda and PiS defends Poland’s sovereign control over migration policy and refused to be forced to accept the EU’s quota system in 2015. When PiS MEPs were among the main proposers of a 2019 European Parliament motion equally condemning the crimes of Nazi and Socialist totalitarianism, the Sinn Féin GUE/NGL group opposed it on the grounds that it was guilty of “falsely equating communism with the evils of fascism,” such as the Holocaust. By their friends you shall know them.

The second round of elections in Poland will be closely watched as that country stands apart in the face of the onslaught on western civilization and heritage. 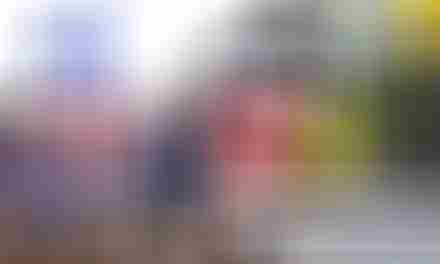 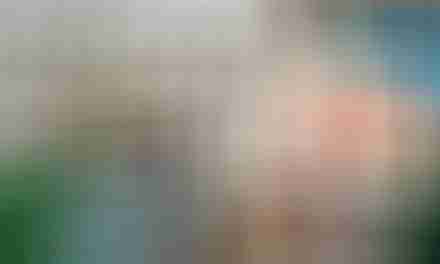 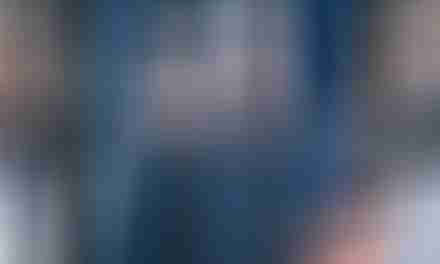 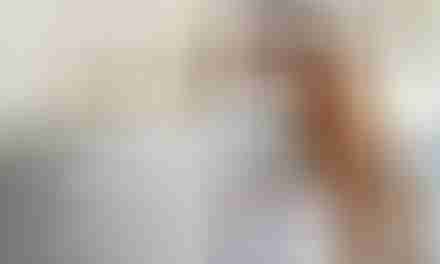 Public health vs your health: when government guidelines become dangerous