Champion boxer calls on Ashton Dog Pound to be closed 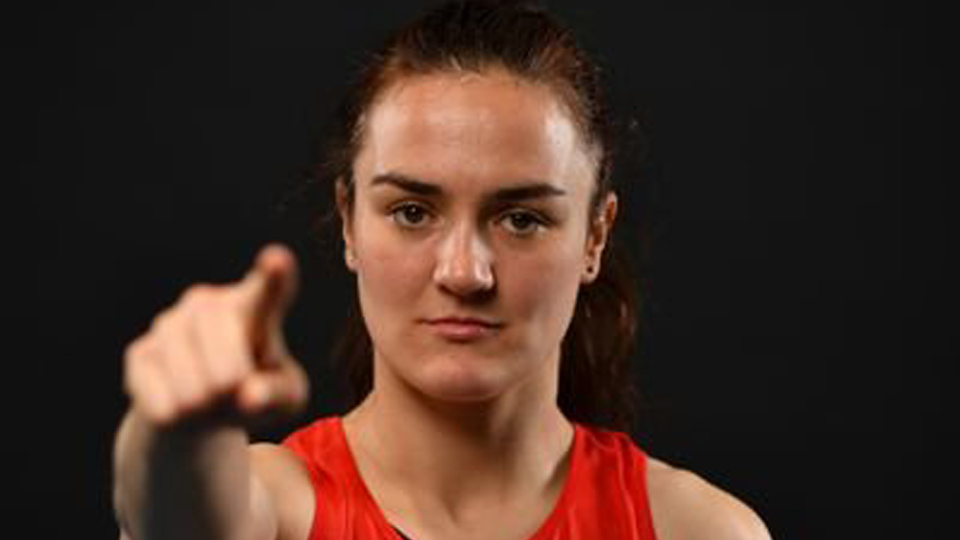 Champion boxer Kellie Harrington has called on Ashton Dog Pound, which is currently under investigation by the Gardai on animal welfare grounds, to be shut down. Ashton has received millions of euro in funding from Fingal County Council, South Dublin County Council, Dublin City Council, and Dun Laoghaire-Rathdown County Council.

Kellie told Gript “I am a dog lover and will always be a dog lover…they are harmless and have no voice so we have to be their voice.”

She said that “after reading all of these absolutely shocking press stories about Ashton pound I am so sad and angry” adding that “to think that our city councils are providing funding for a filthy and ill kept pound is utterly disappointing.”

Kellie’s statement comes after a series of reports from Gript which showed a shocking and callous disregard for the welfare of animals in the pound. Our investigation showed that staff have been improperly putting down hundreds of dogs, without veterinary oversight, for years under a system which saw untrained staff estimating the quantity of drugs that would be needed to put a dog down.

We also covered claims that management at the pound had refused to give medicine or pain relief to dogs that came into the pound injured or ill, on the grounds that the “dogs would be dead soon anyway.” The owners of Ashton pound refused to comment on those allegations.

Kellie said that she wanted to see the pound closed and those responsible held responsible for the “hideous conditions these poor animals were kept in.” She called on other dog owners to support her call, asking “if your dog ended up in this pound would you be happy?? If not, then please do the right thing.”

She went on to say that the closure of the pound would provide an opportunity for people to work together to come up something more suitable for animals.

Peadar Tóibín calls out Sinn Féin, SDLP & DUP for silence in the face of Westminster’s vote to liberalise abortion in North