It’s been a rough couple of days for the British Prime Minister.

First, there was the unfortunate announcement from his Government’s scientific advisors that they had, erm, under-estimated the scale of the Coronavirus problem by a magnitude of thousands of potential deaths, because, well, they’d been modelling an entirely different disease:

The UK only realised “in the last few days” that attempts to “mitigate” the impact of the coronavirus pandemic would not work, and that it needed to shift to a strategy to “suppress” the outbreak, according to a report by a team of experts who have been advising the government.

The report, published by the Imperial College COVID-19 Response Team on Monday night, found that the strategy previously being pursued by the government — dubbed “mitigation” and involving home isolation of suspect cases and their family members but not including restrictions on wider society — would “likely result in hundreds of thousands of deaths and health systems (most notably intensive care units) being overwhelmed many times over”.

To be fair to Boris, it’s not really his fault if his scientific advisors did get it wrong. In the UK, the top science and medical officers are civil servants – they’d have been giving the same advice to a Labour Government, had Mr. Corbyn won the election in December. And while poor old Boris is taking the flak now for listening to them, it’s a racing certainty that he’d also be taking flak if he’d ignored them and over-ruled them last week, and shut the whole country down. After all, it’s not a week ago since yours truly was being called an alarmist in the comments on social media for demanding a shutdown of Ireland. One week ago, lots of people thought Governments were over-reacting. Today, everyone thinks the Brits have been under-reacting. To some extent, you can’t win.

Winning would be easier, though, if people were minded to actually take the advice of the Government when it’s given. Scaling up the UK response yesterday, Johnson was very clear:

“All people aged over 70 are considered to be in the “vulnerable group” and have been asked to avoid contact by isolating except in very specific circumstances.

The Prime Minister said: “You can take it from what we have just said about avoiding all unnecessary contact for those particular groups – the really strong advice that we are giving to people to avoid unnecessary contact with the over-70s, those with particular health conditions – absolutely, we don’t want to see people unnecessarily visiting care homes.”

The problem, of course, with asking Britons over 70 to hide away for four months is that there’s a certain, very common, kind of older Briton who tends to respond to these things with something along the lines of “’Itler didn’t get me, and this virus has got nothing on ‘itler”. Persuading them that their very lives might depend on sitting at home watching antiques roadshow is likely to provoke some kind of backlash. In some ways, it might have been easier to tell the old curmudgeons that the Government was demanding that they spend every evening out in the pub – you might have had people saying things like “the hell with that, I’m not missing my Eastenders” then.

And of course, it’s particularly hard to enforce when your own father goes straight onto the television the next morning and announces that he’s just not going to comply:

And the government thinks its advice has been clear pic.twitter.com/jNhsvH9P4R

I’m increasingly fatalistic about the prospects for a lot of countries avoiding an Italy-type scenario. We’ve had it so good for so long that many people just think they’re immortal – and they tend to be at either end of the age spectrum. We’re not immune to it in Ireland, by the way, as the spectacle in Temple Bar the other night proved, and of course the sight of all the grandads coming back from Cheltenham with a few bob and a tickle in their throats.

And in the good ‘ol USA? This was Clearwater Beach, Florida, yesterday, just a few hours after The Donald appealed for social distancing:

BUSY BEACH! This is what @MyClearwater Beach looks like right now as spring break crowds flock to the sand. #Clearwater leaders haven’t decided if they should add a curfew or close beaches but they may vote on measures related to the #coronavirus this Thursday. @abcactionnews pic.twitter.com/jGoxQdYJg5

One of my favourite twitter accounts is something called “Daily Death Reminder”. It has a very simple purpose: To remind us of something we all forget far too often:

You will die someday.

Governments around the world are facing into the same problem: Far too many people think that they’re immune from Coronavirus, or that it’s just a flu, or that “it’s all overblown”.

And as a result, plenty of them will end up dying. 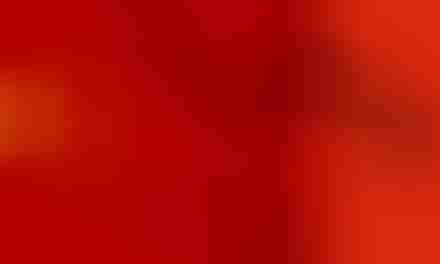 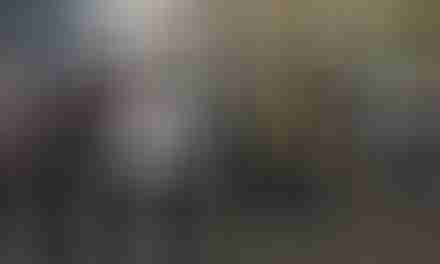