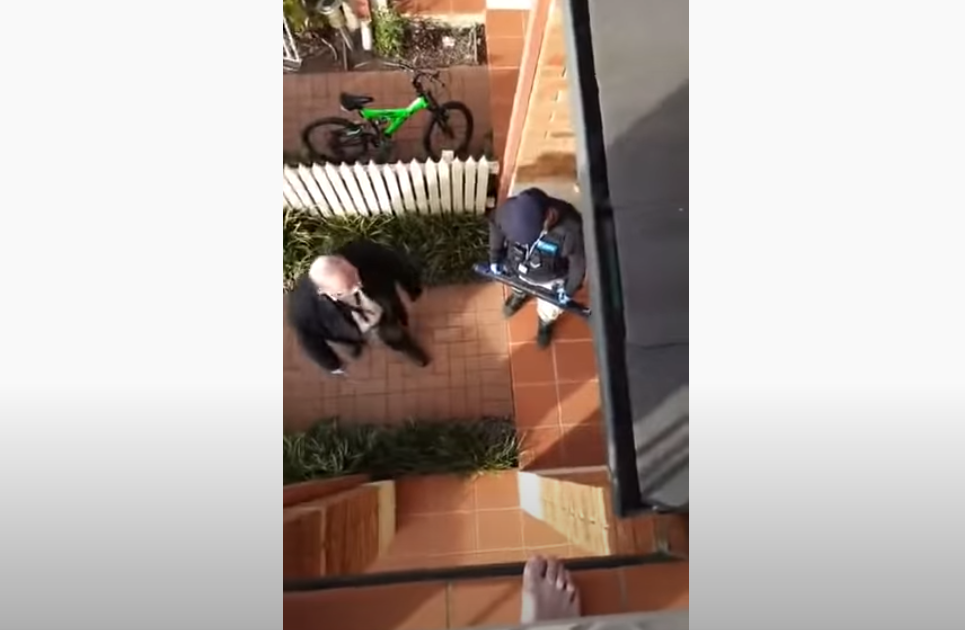 James Bartolo filmed police officers breaking into his home and arresting him on the morning of September 3rd, only days after the arrest of Zoe Buhler, a pregnant woman who was arrested on the same charges in front of her children in nearby Ballarat.

Police later confirmed that several devices including laptops and a mobile phone were seized in the raid, along with five samurai swords.

“A 27-year-old male who was arrested at the address has been charged with incitement, possession of prohibited weapons and two counts of resisting police,” a police spokeswoman said.

Bartolo, like Buhler, now faces a $20,000 fine if found guilty at his hearing in May 2021. After his release, the activist, who runs a YouTube channel, told his followers that the scheduled protest was a “no go” because he was concerned for the safety of attendees.

He also said his bail orders prevent him from speaking further about the coronavirus or protests. Victoria police confirmed four people in total have been arrested and charged with incitement, including one who was re-arrested for alleged ongoing offences.