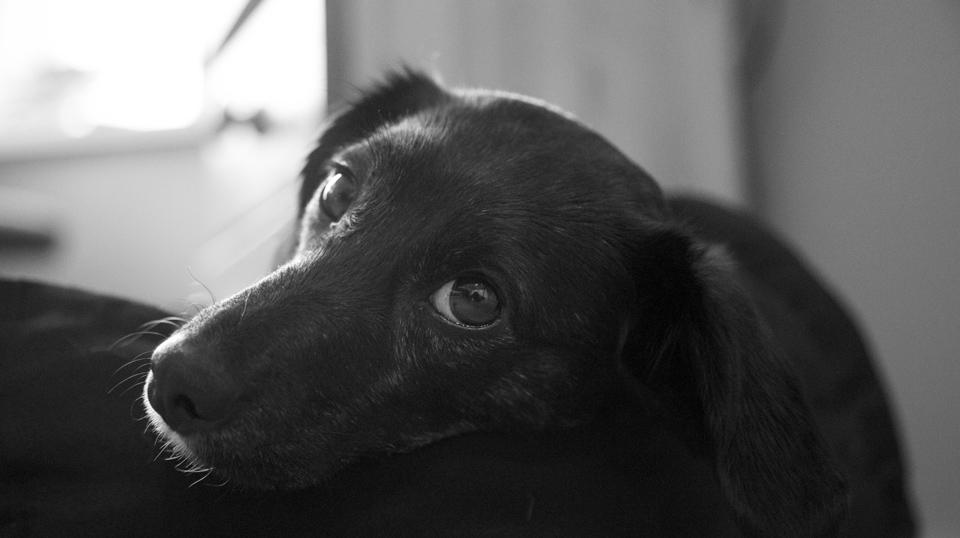 North Korean dictator Kim Jong-un has announced that having a dog is “decadent and bourgeois” – and declared that owning a pet is now against the law.

The Daily Mail reports that: ‘Authorities have identified households with pet dogs and are forcing them to give them up or forcefully confiscating them and putting them down’, according to South Korea’s Chosun Ilbo newspaper.

Millions of people living under the authoritarian regime in North Korea have endured years of oppression, poverty and food shortages. But now even owning a dog is being held to be a symbol of capitalist ‘decadence’.

‘Some of the dogs are sent to state-run zoos or sold to dog meat restaurants’, the paper reported.

The UN says that up to 60% of the people in North Korea face widespread food shortages. While dog farms, which rear canines for consumption, are still popular, most pet owners would not consider eating their own dogs.

However, few will feel able to defy Kim Jong-un, a dictator who prefers to be known as the Supreme Dignity, and whose communist regime strictly controls all areas of daily life.

North Korea was hit hard by natural disasters last year, impacting on its ability to feed its people.

Podcaster Dave Rubin says he is creating an “alternative” to Youtube