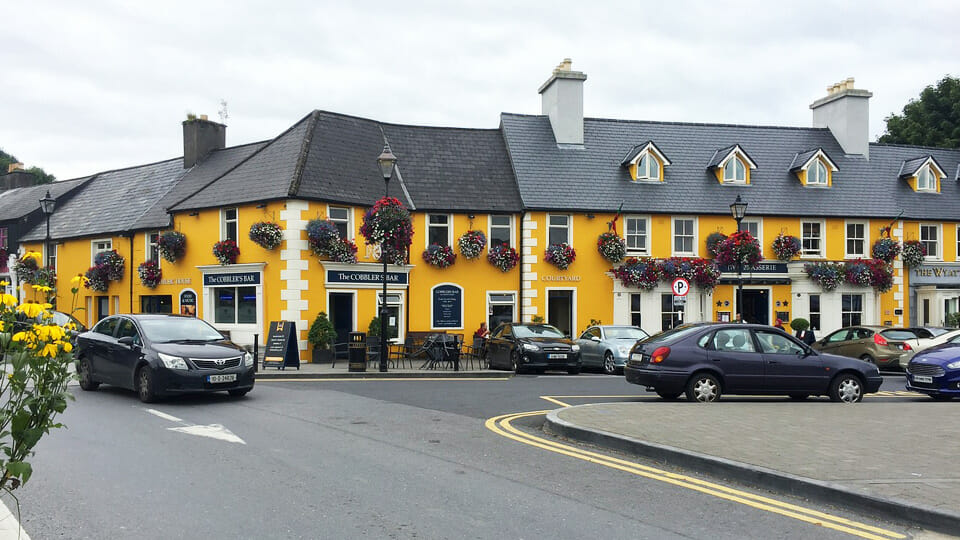 Leader of Aontú, Peadar Tóibín, has said that yesterday’s Budget introduced by Minister Paschal Donohue has done little to address the chasm developing between rural Ireland and Dublin.

“We are now at crisis point as a nation,” the Meath West TD said. “Ireland is divided between an over-heating and fractured capital and sprawling commuter belt extending over half the country and a western and border region that is emptying of its youth.”

Deputy Tóibín said the government was only offering a few “tokenist measures” to address the cost of the carbon tax on rural Ireland.

“Where is the big plan to address the lopsided economy that this state has become? There was no investment of critical size to develop centers of international investment outside of Dublin,” he claimed.

“The government has M50 vision. It cannot see beyond the M50,” the Aontú leader said.

“Public transport is still grossly underfunded in both rural Ireland and urban. Transport and communications technology in rural and regional Ireland will not get a shot in the arm that it needs. Towns and villages will not have their business and services accessible on the internet as they should in order to compete.Rather than generating vision the government has created another potential quango under the name of a ‘Just Transition Commissioner’.”

“There is also real disappointment with regard to the All-Ireland Economy,” Deputy Tóibín claimed. “In the teeth of Brexit the government should have majored on this issue. Yet the All Ireland Economy will be no further on than it was after the Good Friday Agreement. InterTradeIreland received €2million in increased funding, pittance for the leading All-Ireland enterprise body. The money taken from the Derry Dublin Motorway project has not been returned. There is no great plan for funding in this budget for integration of services or infrastructure development north or south in order to mitigate against Brexit.”

Budget 2020 did not include any tax cuts for families and has been criticised for ignoring the needs of hard-pressed working families.

Taoiseach refuses to lift worship restrictions at meeting with bishops

Ireland is under the most restrictive lockdown in EU, according to Oxford report