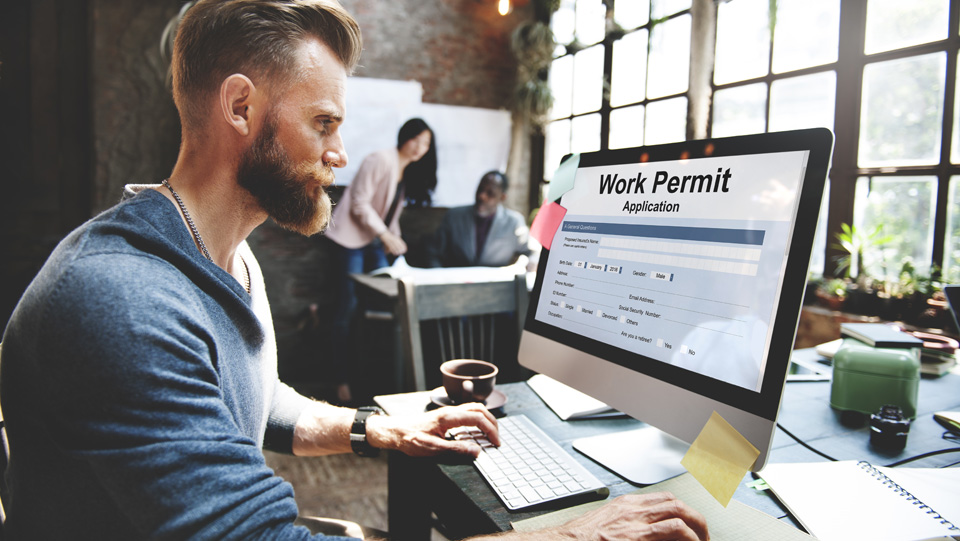 The latest work permits statistics from the Department of Enterprise, Trade and Employment once again indicate that the importation of employees from outside of the European Union and European Economic Area continues at only a slightly reduced scale compared to other years.

A further 1,046 permits were issued in March, a fall of just 176 on March 2020. Overall the number of permits for the first three months of the year has declined by just 15% which is pretty modest given the level of restrictions that are imposed at crippling cost to the bulk of indigenous Irish companies and workers. Not to mention all the other bans on travel, sports, funerals, alongside mass unemployment and under-employment.

The companies benefitting chiefly from the scheme are non-Irish and have a high proportion of non-Irish workers in any event. The tech giants continue to claim a significant share. Somewhere in the region of 150 permits were also issued to private nursing homes, and Denis O’Brien’s Beacon which has not exactly covered itself in the “green flag” amidst all of the Covid/vaccine panic secured a further 6 permits in March.

It being an ill wind and so on, the giant Chinese corporation WuXi Biologica and Vaccines continues to expand its workforce here having been granted 39 permits so far in 2021. A total of 186 Chinese nationals have been issued with permits, although India with 1,346 continues to outstrip other non EU/EEA countries, while Brazilians having secured a further 301 despite its continued high number of cases and its very own variant.

It will be interesting to see at the end of all of this, assuming there is an end to all of this, just to what extent the structure of the Irish economy and the demographics of the work force has further shifted.

Much is made of grandiose plans on the part of some for a so-called Great Reset, but perhaps there is no need for a plan. Or if there is one, then it is taking place almost by default as the economies and indigenous populations of western countries are radically “re-imagined”.

Global corporatism, based on unprecedented peacetime demographic shifts and driven by corporate balance sheets and mass immigration, proceed virtually unhindered at a time of otherwise draconian regulation of population, enterprise and work.

As the proposed new dockland high rise apartments in Dublin indicate, whatever cack handed “planning” the City Council is engaged in, is focused on facilitating  non-Irish workers and the companies who employ them and plan to employ more of them.

The clowns who constitute the bulk of the elected city representatives can whistle “social housing” until the cows come home. The Woke lapdogs may yelp, the corporate rainbow bannered caravan passes on….