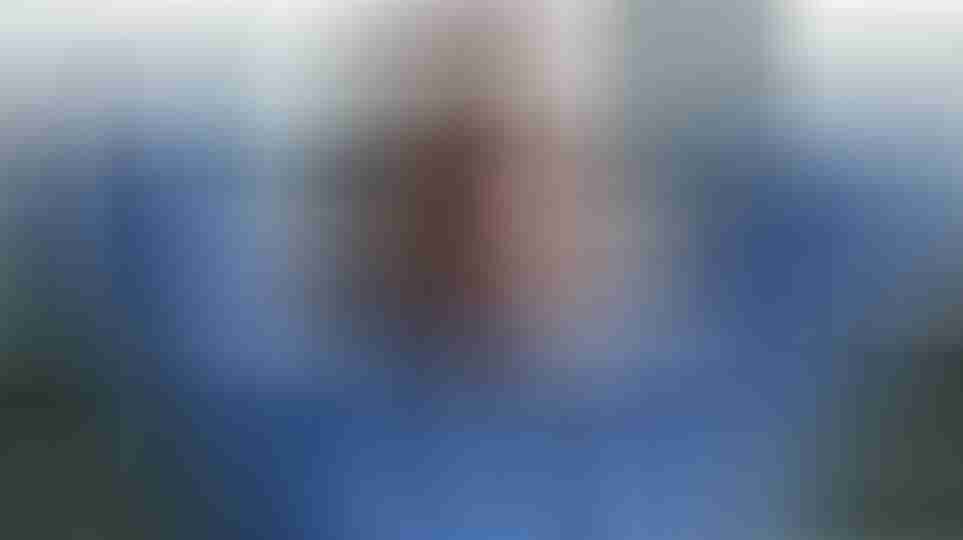 The same could be said for the abortion industry which profits men, in every sense, by exploiting women in crisis – but which has managed, with the help of financial backing and an all-too-willing media, to package its gruesome services as empowering women.

Harvey actually sits on the board of Marie Stopes International, funneling in cash through his non-profit, DKT international, to the tune of £7.5 million to date.  According to the Daily Mail, his company ‘Adam and Eve’ sold £60 million worth of pornographic film and sex toys in 2019 alone.

No-one should be under illusion however about the sleazy and abusive nature of the adult film industry whose products make so much money for Harvey. One whistle-blower, Mia Khalifa, recently said that the corporations “prey on callow young women and trap them legally into contracts when they’re vulnerable”, adding that those contracts ensure that most of the women involved see very little of the huge profits raked up from exploiting their bodies.

This year, in a landmark ruling, the San Diego Supreme Court ruling awarded almost $13 million to 22 young women, in a decision that found the women had been deceived into performing in pornographic videos that “derailed and uprooted their lives and led several to become suicidal”. The New York Times described the ruling as capping “a three-month civil trial that exposed the bait-and-switch tactics and false promises deployed as part of a scheme to induce young women to shoot a pornographic video.”

Harvey’s enthusiasm for abortion provision is mirrored in his friendship with Dr Tim Black, a Marie Stopes executive who pioneered ‘lunchtime abortions’. Clearly, women aren’t deserving of counselling or consideration when they are being persuaded to end the life of their child.

Persuasion is the polite word for the aggressive sales tactics employed at Marie Stopes. Britain’s Healthcare watchdog, The Care Quality Commission, uncovered a horrific bonus culture at the chain of clinics in 2017. Inspectors found documentary evidence of a policy in which staff received bonuses for convincing women to abort their children. The policy, which ran right across all seventy of the Marie Stopes clinics in Britain, meant that staff phoned women who had not gone through with the abortion to offer them new appointments.

Documents found by inspectors showed that Marie Stopes had identified partners and friends accompanying women to the clinics as a key reason for not proceeding with abortions – which led to their presence being discouraged. The CQC reported that they found a “cattle-market” and”target driven” culture seeking to sell abortions to women to maximise revenue and bonuses.

Other recent official reports found equally horrifying practises. Previous inspections had shown that workers at one clinic performed an abortion on a woman with severe learning disabilities who did not understand what was being done to her. At one stage, Marie Stopes was forced to close some clinics and suspend some abortions in 2016 when CQC inspectors discovered that the chain’s abortuaries were putting women in danger and that doctors were signing up to 60 abortion consent forms in a sitting, often for women they had never met, in breach of the provisions of the 1967 Abortion Act.

Despite all of this, and many more scandals, last year the abortion chain paid out huge bonuses to its Chief Executive. The Charity Commission issues a warning to Maries Stopes over its decision to award chief executive Simon Cooke ‘a bonus equivalent to his salary’,  launching an inquiry to ask MSI trustees ‘to explain’ why Cooke’s £217,250 salary ‘had been matched with a bonus worth the same amount, doubling his pay package to £434,000.
It’s all about the money folks.  It was never about helping women, and it never will be. 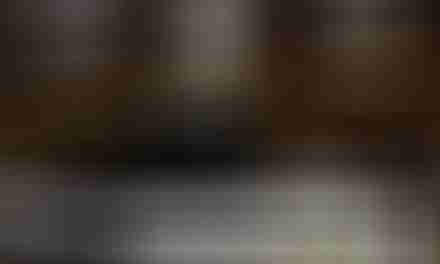 Parts of Europe are already “fading from the map” 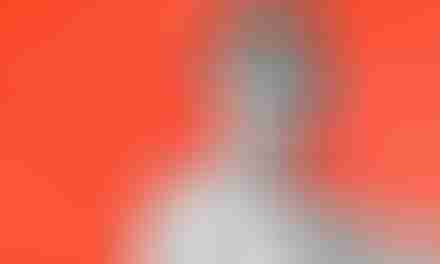 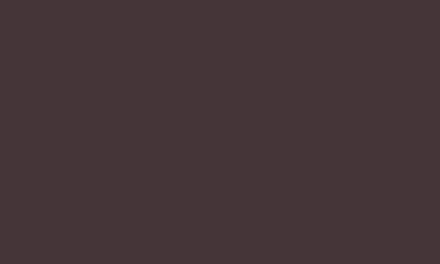