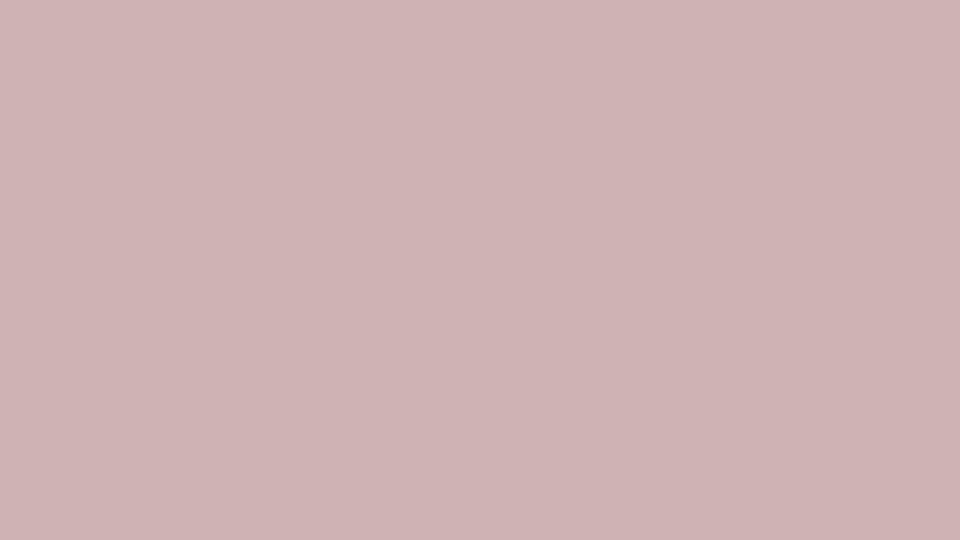 A NOTE FROM THE EDITOR

In recent years, politics and society have rapidly, and dramatically, changed. Views that were mainstream a decade ago on subjects like marriage, trade, abortion, religion, and criminal justice now find themselves increasingly held by only a minority in society.

In the UK, Arthur Scargill, the scourge of Margaret Thatcher, is today a Brexiteer, while Hillary Benn, whose father fought entry to the European Community with all his strength, today leads the battle against Brexit.

Here in Ireland, a Sinn Fein party which for generations has devoted itself to ridding Ireland of British rule yesterday facilitated, enthusiastically, the application of an Act of Her Majesty’s Government in Northern Ireland on an issue of great controversy, while the Democratic Unionists, who wish for no separation from Great Britain, fought for Northern Irish independence.

The views of the left have changed over the years, but the centralised, authoritarian, dictatorial way they wish to impose those views has not. Where the Soviet Union censored, today’s left wants hate speech laws and the criminalisation of some forms of protest. Where Scargill pushed for the rule of the unions, Extinction Rebellion demands the replacement of parliaments with “popular assemblies”.

In a new series, “Why I left the left”, Matt Treacy, a former Republican and Sinn Fein activist, will set out for our readers how these shifts and changes have impacted his own thinking, and, in the process, will tell the stories of others in our history, and more modern times, who have changed their views.

Today we start with his tribute to Doris Lessing, a brilliant mind and a revolutionary figure, whose journey from suspected Soviet Spy to trenchant critic of left-wing authoritarianism mirrors that of so many others.

We hope you enjoy it.

Had she lived rather than passing away at the grand old age of 94, Doris Lessing would have been 100 today, 22nd October.

She was a prolific writer, having published 26 novels and almost as many short story collections, and was awarded the Nobel Prize in 2007. She had been a member of the Communist Party of Great Britain until she like many others left in disgust over the Soviet invasion of Hungary in 1956, and much of her later work is informed by her experience of and insights gained from that period.

Her comment on the illusions she shared in need little elaboration: “Everything bad would be banished, you know, capitalism, and that cruelty, and the unkindness to children, and unkindness to women and you name it. And we believed this rubbish.”

In The Sweetest Dream she provides in the character Johnny Lennox one of the most cutting portraits of the sort of leftie we are all too familiar with. Whose neglect of responsibilities and lack of basic decency to people who were known to him are concealed under a soi disant love of humanity in general. Perhaps only Malcolm Bradbury’s Howard Kirk in The History Man cuts a more obnoxious figure.

Lessing also acutely portrays the opposite to such self serving egotists – who are the ones who rise to the top of left organisations – in The Good Terrorist. Here, Alice is the type of naïf who is exploited by more cunning creatures. And at the end has seemingly still not realised that she is being used and that there is no foreordained end of history that justifies the submergence of one’s self and morality. It took many of us a long time to realise that. 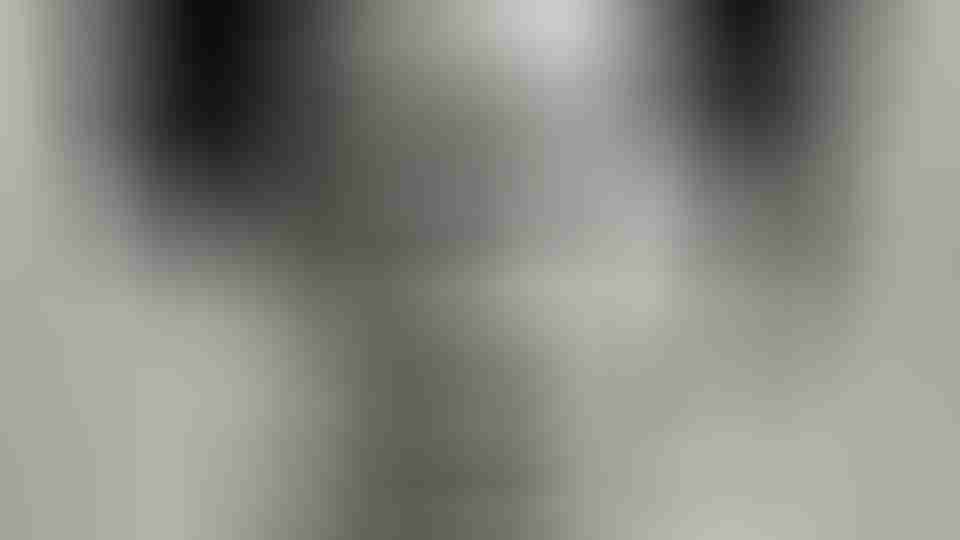 Memoirs of a Survivor is a more ambiguous novel in that the narrator seems to hold on to some hope that human decency might survive the collapse of society. However, her basic instincts to protect the tough but innocent Emily suggest that she understands that anarchy is the recipe for brutality and violence, not the harbinger of a bright new day. Her individual faith in what is right and wrong is what distinguishes her and maintains some order among those close to her.

Which is why many of us abandoned the chimeras of the left. Not the left of a sense of justice and the notion that there is a commons that implies that human society is more than a collection of competing economic actors. Indeed that is not something exclusive to the left but can be found in Catholic social teaching. The malign left is that which subscribes to the totalitarian belief in the perfectibility of humans, and is prepared to use any means to attempt to bring that myth into reality.

The discovery that this is a dangerous illusion underlies much of modern literature. And not only in the written word. Shostakovich attempted to capture it in music, and was probably fortunate to escape the fate of others who questioned in art the iron logic of Marxism as channelled by the Kremlin Mountaineer.

Lessing of course came to be regarded as a traitor by the British left. They dislike nothing more than an apostate who reveals the sad reality of the great myth. Not that she cared. Even when the left attempted still to claim her as one of their own, and that the “errors” of Stalin and others were unfortunate but would never be repeated again, she cut to the quick.

She pointed out that it was not mistakes or personal failings that had led to the horrors of the gulags and mass murder in every single country that had a successful socialist revolution or coup. She said that the intellectual errors that led to those abominations still existed. And were now disguised like some lethal insect under the benign camouflage of identity politics. Lessing described political correctness as a “self-perpetuating machine for dulling thought.”

Like Koestler and Solzhenitsyn and Kundera and many others, she had a mission to tell the truth about what she knew of one of the two mirror image dystopian myths of the twentieth century.  In a month which marks the 80th anniversary of the Soviet and Nazi joint occupation and partition of Poland, it is worth reminding ourselves of the consequences of totalitarianism. And of the fact that there have been people, including some once deluded of their siren charms, who exposed it all.

So Lessing, on her anniversary, is worthy of recognition as another who exposed the myth. 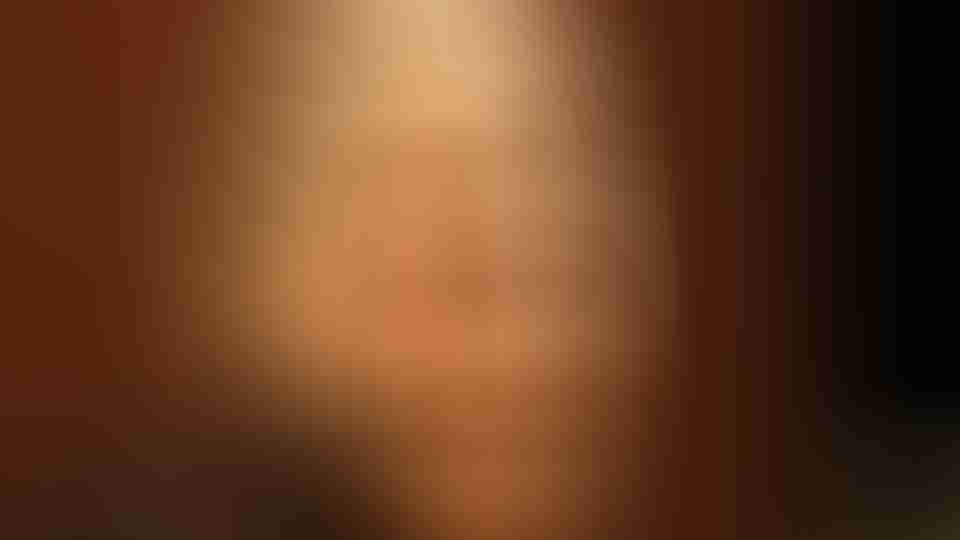 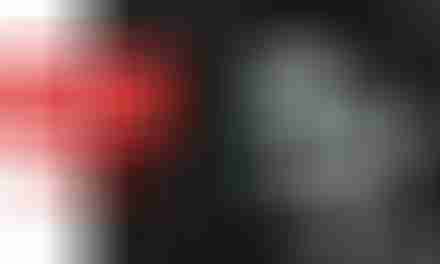 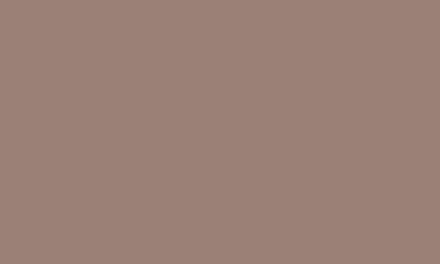 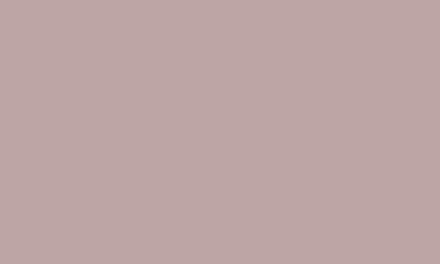 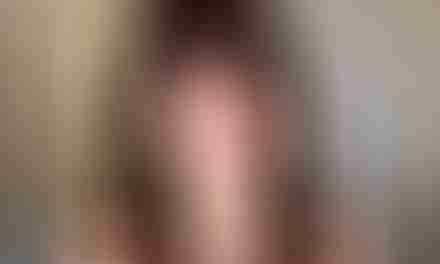