A black day for Varadkar’s Ireland

The news headlines this morning are breath-taking in their awfulness. A homeless man maimed for life because Dublin City Council thought his tent was unsightly and removed it with a digger while he was still inside. A teenager killed and chopped up (no word yet on whether he was alive or dead when the latter happened) and burned by a criminal gang. A small town in County Louth becoming the latest to see its main street disfigured by criminals trying to steal an ATM.

Less importantly, but tellingly, the Government cannot even manage to organise the election correctly. It turns out that many people who registered to vote last year might not actually be able to vote without registering again because we’re going to use an outdated register for the election. The main website to help people register to vote has, at the time of writing, been offline for 18 hours.

Against this background, the Government is seeking re-election, with the message, this morning, that “we can’t change our team at halftime in the Brexit process”. Which begs the obvious question as to why the country is having the election at all, given that it’s not legally due until summer 2021.

Fine Gael has spent almost the entirety of the past four years claiming to be in the process of building a new, compassionate, outward looking Ireland. It is now seeking re-election on what, at this early stage, appears to be a promise to deliver continuity, and more of the same. It is aided in this by an opposition that appears entirely incapable of offering a vision for the country beyond “more resources for X problem”. It’s early in the campaign, so the opposition still has time to articulate something more coherent. Let us hope that they do.

Fine Gael, on the other hand, cannot change its record. Yes, the country is richer on paper today than it was four years ago, and yes, unemployment is down. But those are not the only measures of a society’s wellbeing. Voters should ask themselves whether Ireland a nicer, happier, more content place than it was in 2016? Or is it, perhaps, a more divided, angry, and intolerant country than it has been in many decades?

The left, historically, has often been wrong about the solutions to various problems, but it has always been, and remains, very good at identifying those problems in the first place. There are vast numbers of people in Ireland who are locked out of any chance at a normal, middle class life. There is a generation of genuinely hard-working young people who simply cannot afford a home, let alone a wedding, or children. There is a generation of older people whose children live in far-flung corners of the globe, and who find themselves lonely, and isolated. There are thousands of broken-down families, and single parents, struggling to bring up children and finding it difficult to cope.

We talk about mental health in Ireland much more than we did a decade ago. Why is that? Is it because we have suddenly become so much more compassionate than we were in 2010, or is it because there are so many more people now struggling with their mental health that we simply cannot ignore the issue any longer?

On social policy, the Government is obsessed with redefining and changing things which have worked for two millennia. We have a Minister for Children who very often seems more interested in whether a five-year-old girl is being gender stereotyped by her barbie doll than in whether that child is getting nutritionally balanced meals. We have a Minister for Health more concerned with making the price of a pint prohibitive for a middle-aged worker than in making sure that worker has a bed in a hospital. We have a Minister for Justice who has spent far more of his time this year trying to regulate what you say on social media than on the criminal gangs who just chopped a 17-year-old into about 17 different pieces. 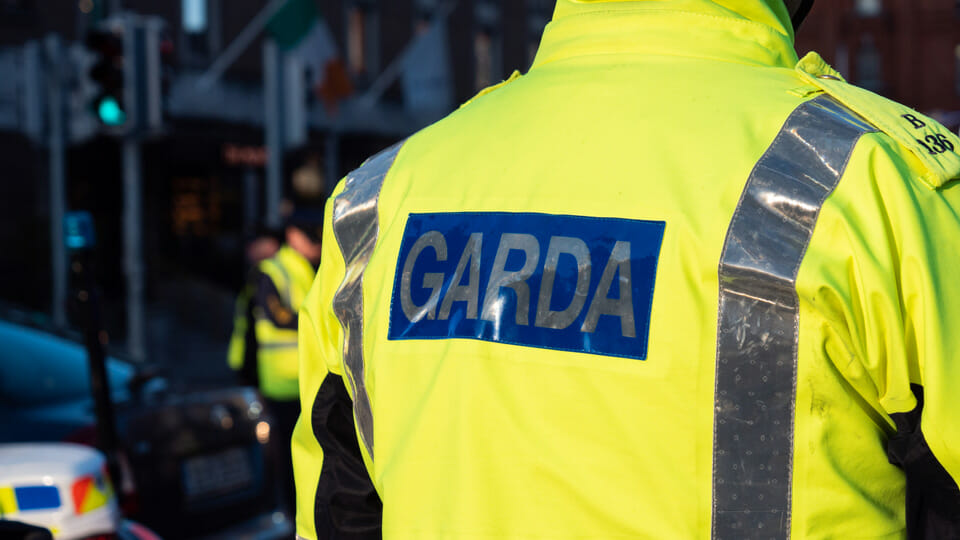 Ireland needs political leadership. That does not mean “fixing the health service” – a good manager could fix the health service, and Ireland has a 34 year old who has never managed a corner shop, let alone the largest public institution in the country. Political leadership is something different. It is about identifying the problems in the country – social as well as managerial – and articulating a vision and set of values to address them. We can be shocked about those people who killed the teenager this morning, but here’s a question – what should be done with them when they are caught? The answer to that question tells you a lot about a politician. It’s likely none of our party leaders will even be asked.

A life sentence in Ireland usually means 12 years, sometimes less with parole. Wouldn’t it be refreshing to hear a senior politician argue that for these gang leaders, life will mean life, even if it means keeping them in prison for 70 years?

And on housing, what are our priorities? Do we want Dublin to continue to sprawl, indefinitely, or is it time for a modern, urban capital with proper high-rise apartments for young professionals? There is a limited amount of land, but what’s our vision for what to do with it? It’s all very well saying “build more houses”, but what does that mean? With Fianna Fáil you get the impression it means more signs saying “Ballinasloe – Gateway to Dublin”, and with Fine Gael we have no idea at all.

If we do not want to build high in Dublin, is there a vision or a plan to move jobs away from the capital into some of the hundreds of old Irish county towns that are slowly dying before our eyes? What’s the political vision for re-vitalising Tipperary Town, or Granard, or Claremorris, or any of the 200 or so towns that you can drive through in Ireland without ever seeing a building built after about 1984? Towns that were absolutely reliant on their bank, and garda station, and post offices, but now see the gardai gone, the banks robbed, and the post offices closing?

Leo Varadkar has had several years now to show us who he is, and the answer is not pretty. He is an articulate poseur, comfortable speaking in platitudes on the world stage beside Presidents and Prime Ministers. He wears nice socks. He has a genuinely nice smile, and as our first gay, and immigrant, leader, a media friendly backstory. But that’s not good enough, because on the actual real problems in the country he has absolutely nothing to say, and zero interest in saying it. We may as well have elected a pop star.

It is time for change in Ireland, but the right to lead that change should be earned by politicians brave enough to actually tell us what they think the problems are, and what solutions they propose.

It’s not too much to ask.