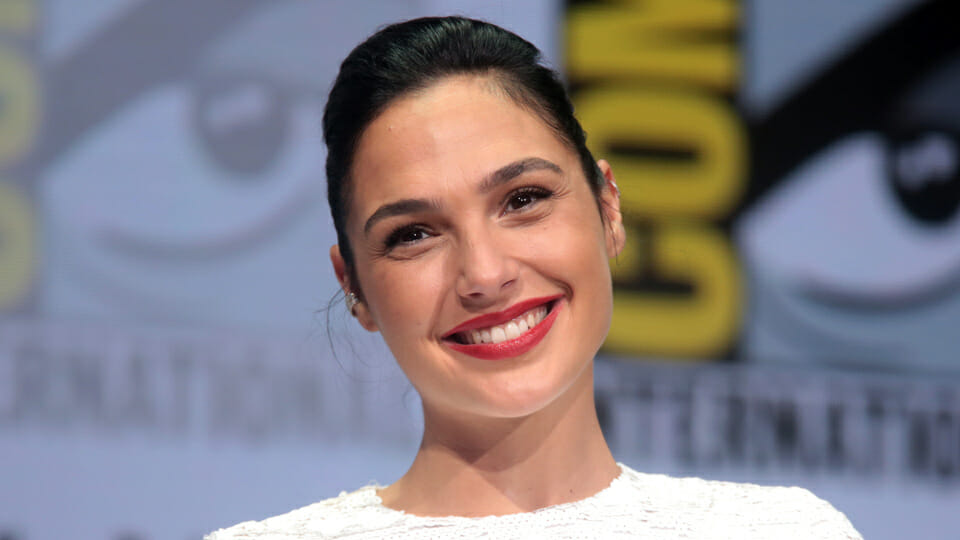 Actress Gal Gadot will star as a different but equally impressive Wonder Woman next summer when she plays the part of a Polish heroine who risked her life to save 2,500 Jewish children from the Nazis.

Gadot, who with her husband has formed a new production company called Pilot Wave, wants to bring the story of Irena Sendler, who smuggled thousands of Jewish children out of the Warsaw ghetto, to the big screen.

“As producers, we want to help bring stories that have inspired us to life. Pilot Wave will create content that promotes the perspectives and experiences of unique people and produce impactful stories aimed at igniting the imagination,” the star told Deadline .

The Nazis had forced nearly half a million Jews into the Warsaw Ghetto by 1942, where they lived in fear awaiting removal to concentration camps or death.

Risking their own lives, Sendler provided aid and medical care to Jewish families in the ghetto.

When then launched a heroic mission to smuggle Jewish children out of Warsaw in coffins, suitcases and even through the sewage system.

The children were given shelter with Christian families and in convents.

When the Gestapo found out they tortured Sendler, and then sentenced her to death.

Miraculously, she escaped on the day her execution was to be carried out.