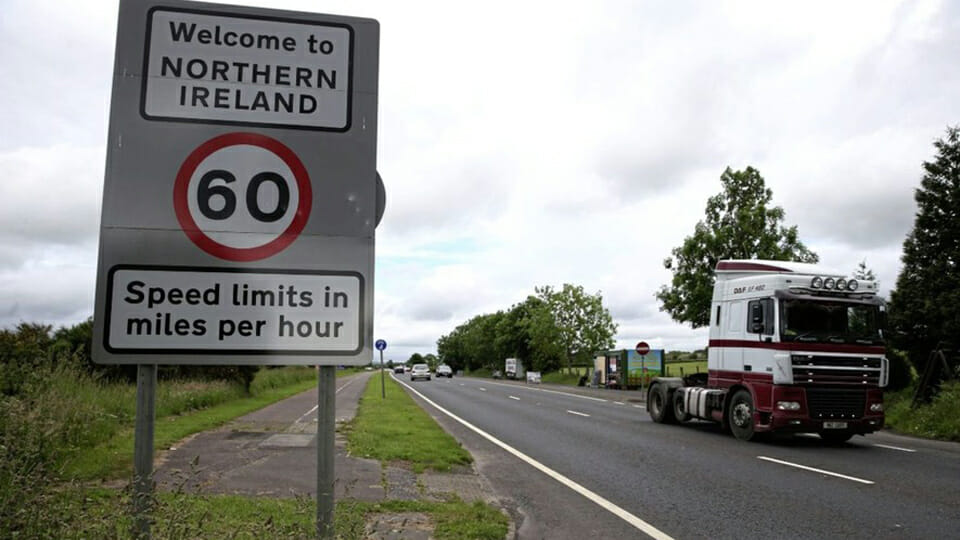 A Bill published by Westminster will, if passed, mean that a poll on a United Ireland would be almost guaranteed to fail.

The Referendums Criteria Bill [HL] 2019-20 is currently before the House of Lords and states that 60% or more of those voting in any border poll within Northern Ireland would have to approve of any proposal for Irish unity.

A referendum on a United Ireland would also require prior approval for the proposal from both the House of Commons and the House of Lords.

The requirement that 60% of the electorate would need to approve a United Ireland would effectively guarantee that any referendum held at this point on the issue would not pass.

(1) A proposition to change constitutional or parliamentary arrangements that is the subject of a referendum in the United Kingdom is deemed to be disagreed to (notwithstanding the form in which the question appears on ballot papers) unless the following criteria are met.

(2) Before the referendum is held

(a) each House of Parliament passes a motion that the proposition be agreed to, and

(3) The number of those who vote in the referendum is equal to or greater than 55% of all those on the current electoral register.

A referendum on Unity was not agreed as a precondition for the return of the political parties to Stormont this week.

The proposed bill, which would effectively block a border poll, would be a blow to Sinn Féin’s assertion that the revival of Stormont would be a “beach-head” to Irish unity.