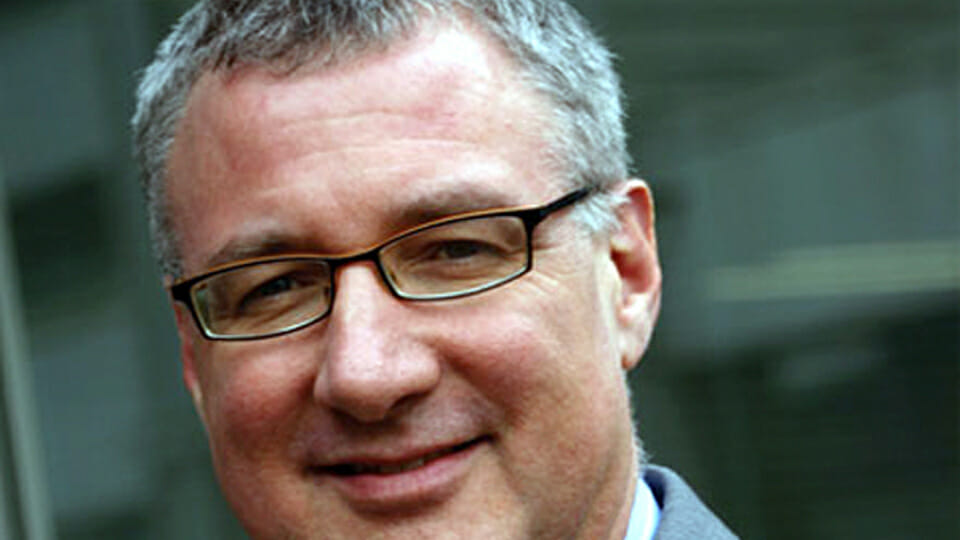 One of the country’s leading medical experts has said that Ireland needs to “adopt the extreme measures now” or risk facing the “horrific” situation the Coronavirus has created in Italy.

On the Virgin Media Tonight Show last night Professor John Crown, a well-known cancer specialist, answered “Yes” when asked if the country needed to “Close everything” and “Stop travel”.

"The stories we are hearing from Italy are horrific….get the public health right now we can't afford the disaster later"@ProfJohnCrown reacts to the spread of #COVID19 #TonightVMTV pic.twitter.com/POY9uLsh2v

He warned that hospitals would be doing “battlefield level triage” in Ireland if the extrapolations from Italy were correct.

“The stories that we’re hearing from Italy are horrific. They’re practicing a kind of medicine that none of us in this room across several generations of medicine ever dreamed we would have to do in a Western country,” Professor Crown said.

“Not just the situation of not having an ICU bed, there might not be a bed in the hospital. They may be turning people away from the hospital. There may not be adequate palliative care in the community for the ones that we designate who are dying, who can’t be saved, and for whom an attempt to salvage won’t be made for resource constraints, because those resources could go to someone more salvageable.”

A stunned Matt Cooper asked: “Is there anything you’d advise?”

To which Professor Crown replied: “Yes. Get the public health right now. We can’t afford the disaster later. What people from Italy are saying is “All the stuff we’re doing now in Italy: do it now”. Don’t wait until you’re in the situation that we’re in before you do it. Adopt the extreme measures now.”

When co-presenter Ivan Yates asked if Ireland should “Close everything?” and “Stop travel?”, the response was an emphatic “Yes”.

Professor Crown tweeted that he was cancelling all non-urgent medical procedures in a bid to contain the virus.

Cancelling all mine public and private. https://t.co/asAVqu2KEd

He has also called for “a time-limited government focused on one issue -the epidemic.”

“Differences over other issues need to be parked. When crisis over then either a general election or renegotiate a new coalition and program for government,” he tweeted.

We urgently need a time-limited government focussed on one issue-the epidemic. Differences over other issues need to be parked. When crisis over then either a general election or renegotiate a new coalition and program for government. @ClaireByrneLive

Check for Coronavirus symptoms using this table based on WHO/UN guidelines.

The HSE has recommended following these guidelines if you feel you may have contacted COVID-19.