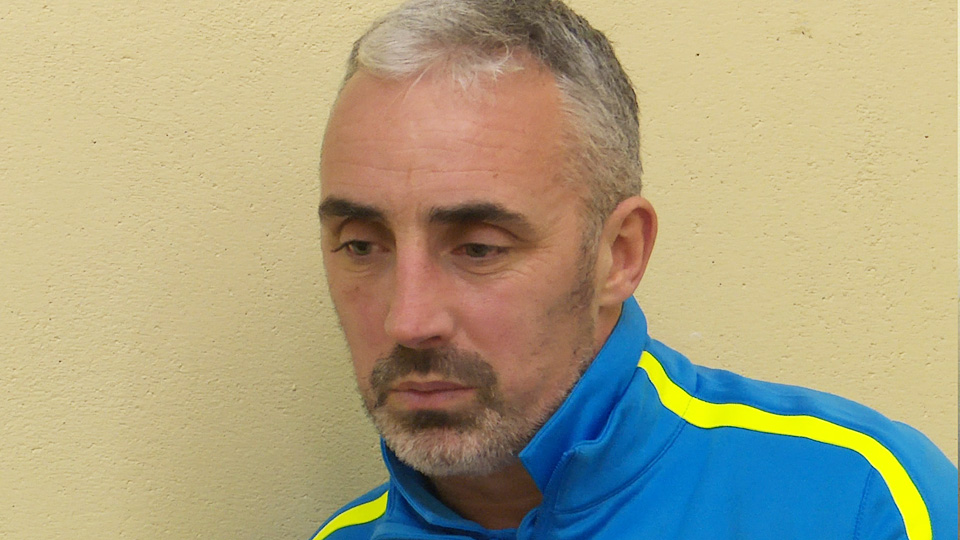 On Friday, the government, after a week of confused and mixed messaging, announced another nine weeks of a level 5 lockdown.  One man’s frustrated reaction has gone viral, with his video message racked up more than 800,000 views in a couple of days.

Gary Dempsey is a former professional footballer who has played for Aberdeen and Dunfermline. as well as St Pats and Bray Wanderers closer to home. Since retiring, the midfielder has bought an old secondary school in Wicklow town and launched a Match Fit Fitness Gym. He says the gym had attracted close to 300 members until the Covid-19 crisis locked everything down and caused a crisis for small businesses like his across the country.

After Friday’s announcement, Dempsey posted a passionate response to Twitter which quickly began to rack up views. (Warning: This video contains a lot of swearing)

My feelings today. I’m hurting. I really am. pic.twitter.com/DEJipb9UIu

He said he wanted to ask the Irish government why small businesses ‘didn’t matter’.

“How do they expect us to survive?,” he asked “I’m absolutely sick of it. Seven grand, €203 a week – that’s what I got off the government for being closed for 14 months if we go until May 1st.”

Dempsey said his young daughter was a shadow of herself because she had been unable to attend her gymnastic test. ” You’re destroying the country and destroying the people,” he said.

The former footballer said that Michael Martin and Leo Varadkar should be “ashamed” and claimed “lockdowns are not working – open up the country and give us a chance.”

His video prompted a huge response on social media. Many agreed with Dempsey’s comments – others argued that the lockdown was required.

The raw honesty here is heart wrenching ….. the combination of fury and despair at seemingly being ignored and the increasing disconnect between the ordinary people and those making the decisions on their behalf is increasingly woeful to behold. You speak for me Mr Dempsey. ☘️

His talk of survival rates is all well and good but these numbers will change if our hospitals are overwhelmed. Let the virus rip and hospitals will not be able to function. People will die unnecessarily. I feel his pain but we cannot let the virus run wild. End of story.

Dempsey posted a follow-up video saying that he wanted to make it clear that he understood the lives of the sick and elderly and frontline staff mattered, but he was concerned about the country.

Good morning folks. So we are being heard but the silence is deafening. Not ONE main stream media organisation has been in touch. Bearing in the mind the traction the video has gotten and the anger of people. Not one of them has been in contact 🤷‍♂️🤷‍♂️make of that what you will pic.twitter.com/8Kh1QvO5Qm

The hashtag #EnoughisEnough has been trending on Twitter over the weekend since the announcement of an extension of the lockdown.