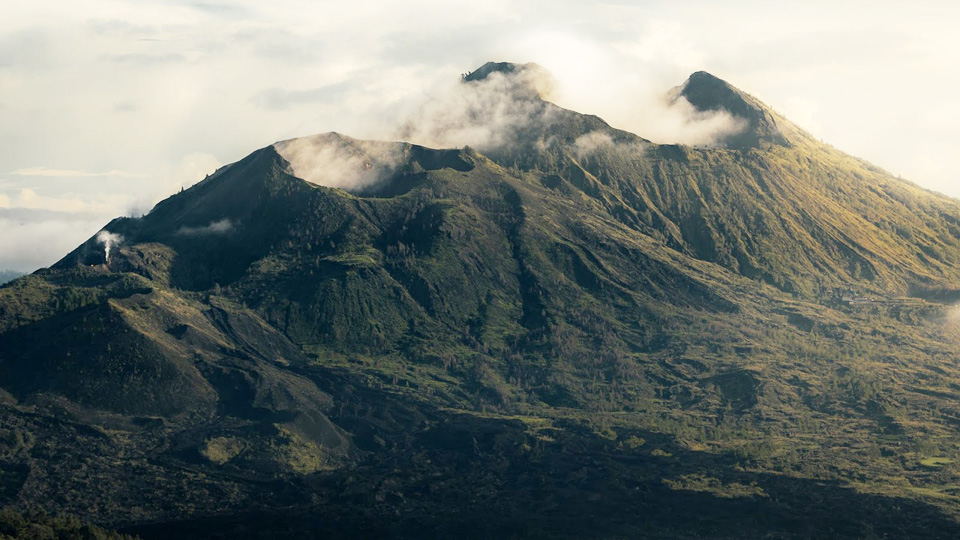 People on the Caribbean island of St. Vincent have been told by their Prime Minister that they won’t be rescued from an erupting volcano unless they’ve had the covid-19 vaccine.

In recent weeks a number of cruise ships have been dispatched to evacuate the island after a 4,000-foot high volcano, named La Soufrière erupted last week, blotting out the sun on nearby islands in the middle of the day with the amount of ash ejected.

JUST IN – North coast of Barbados falls into darkness at NOON due to volcanic eruption on the island of St. Vincent.pic.twitter.com/WS6x9brIRo

Friday’s eruption left many residents on the island struggling with cuts to power and water supplies for many homes. Additionally, geological experts have warned of further eruptions in the coming days.

Ralph Gonsalves, Prime Minister of St. Vincent and the Grenadines, gave a press conference this week warning citizens that those who had not yet taken the covid-19 vaccine would be left to deal with the crisis themselves.

“The chief medical officer would be identifying the persons already vaccinated so that we can get them on the ship,” Gonsalves said.

Those fleeing the disaster are due to be temporarily housed in the nearby islands of Barbados, St. Lucia, Grenada, and Antigua. However, many of these islands will require vaccination before they let any refugees in. St. Lucia in particular does not require one to be vaccinated at first, but may require it on arrival.

“If people are willing to welcome you at a time of covid-19, they will wish you to have the highest level of protection possible,” said Gonsalves.

16,000 people in total are being evacuated from the most at-risk areas of the island, but that figure won’t include those who have not yet taken the vaccine.
According to Shevren John, the leader of the opposition party in St. Vincent, many people are refusing shelter and rescue efforts because they are afraid they will be forced to take the vaccine on arrival.

“People are very scared of the vaccine and they opt out of coming to a shelter because eventually they would have to adhere to the protocol,” he said.
Gonsalves has also warned that it could be as long as 4 months before St. Vincent residents are allowed to return home.

Biden warns of “consequences” if Russia shows “aggression” towards Ukraine