Victory for Down syndrome students as access to summer education restored 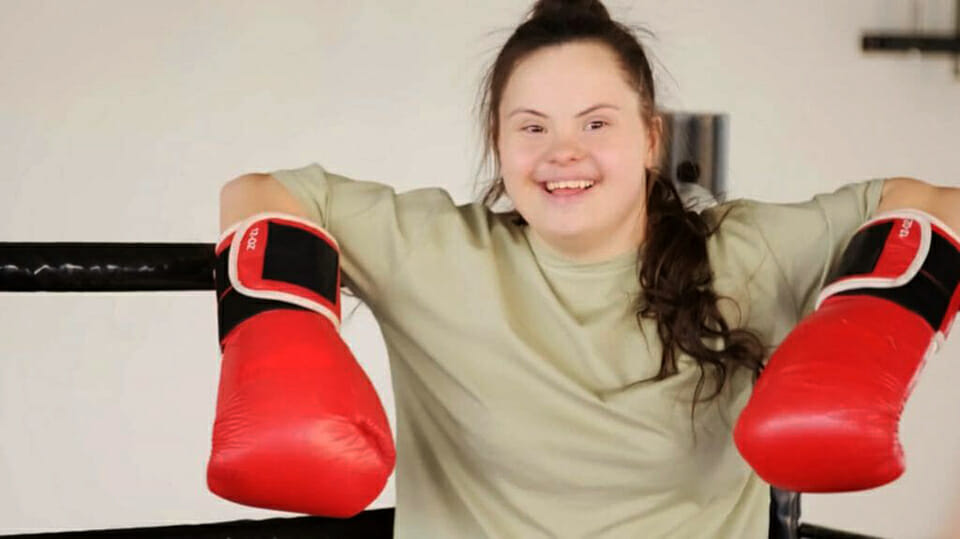 Parents of 670 teenage students with Down syndrome have won a battle to ensure they can be enrolled in a summer education programme for children with special needs.

Draft guidelines published by the Department of Education last month indicated that the students would not be eligible for the summer tuition, causing much distress to parents and families.

Down Syndrome Ireland(DSI) said that children with Down syndrome and their families had been “disappointed, angry and distressed” to be excluded and that its members had to “fight to be included” in many areas.

A survey undertaken by the organisation found that almost 90% of the 784 people questioned wanted their child to take part in summer programmes this year.

“They can see a regression in their kids during the long break. Children with language, hearing or attention difficulties can find it hard to make progress with online teaching,” DSI said.

Now, the new Cabinet seems to have responded to public pressure and extended the criteria for which students can be eligible for the scheme.

Down Syndrome Ireland said today that were “absolutely thrilled that the Government has listened to our concerns and the concerns of parents of children with Down syndrome and acted.”

Education Minister Norma Foley announced the move saying she was “deeply conscious of the additional challenges these students have faced in continuing with learning since the Covid-19 closure of school buildings since March.