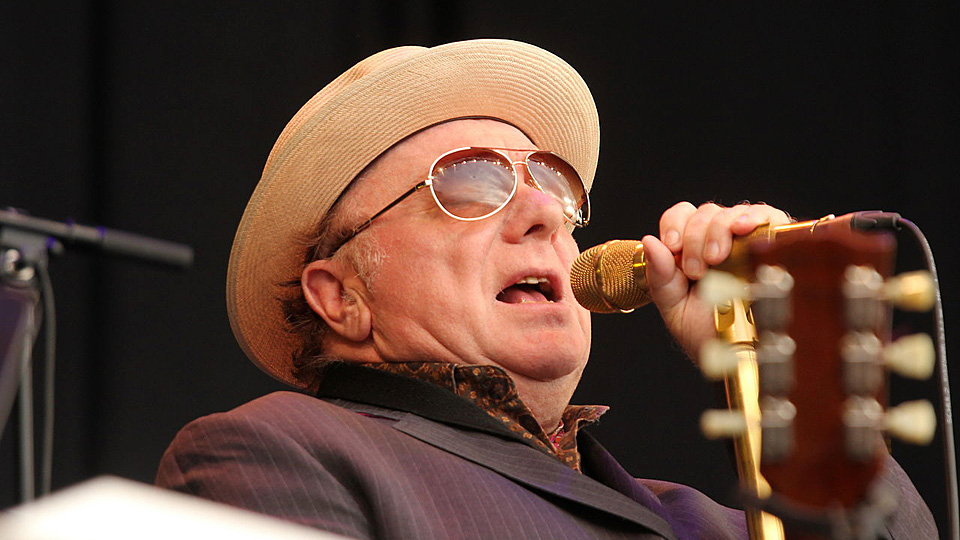 Legendary blues singer, Van Morrison, is to issue three new songs that protest against the Covid-19 lockdown, where he describes what he sees as ‘government overreach’ as the behaviour of ‘fascist bullies’.

The famed artist, known for songs like Brown Eyed Girl and Gloria, has accused the authorities of “taking our freedom” in a sharp criticism of the continued coronavirus restrictions. ]

]In a statement announcing the songs, Sir Van said: “I’m not telling people what to do or think, the government is doing a great job of that already. It’s about freedom of choice, I believe people should have the right to think for themselves.”

In the lyrics, the musician says that scientists are “making up crooked facts” to justify lockdown measures that “enslave” the population.

One track, ‘No More Lockdown’ includes the lyrics: “No more lockdown / No more government overreach, No more fascist bullies / Disturbing our peace.

“No more taking of our freedom / And our God given rights / Pretending it’s for our safety / When it’s really to enslave,” he continues.

The new songs will be released at two-week intervals with the first, Born To Be Free, dropping on 25th of September.

The singer previously launched a campaign to “save live music” on his website, claiming that socially distanced gigs were not economically viable.

“I call on my fellow singers, musicians, writers, producers, promoters and others in the industry to fight with me on this. Come forward, stand up, fight the pseudo-science and speak up,” he wrote at the time.

The BBC notes that The Music Venue Trust estimates that 400 grass roots venues in the UK are at the risk of closing.

Opinion in the music industry has been divided on the lockdown, with Jim Corr and Noel Gallagher strongly opposing mandatory mask-wearing, while Jedward have become critics of those seen to be flaunting the Covid restrictions.

Vaccine update: 35% decrease in numbers vaccinated per day over past week