This death does not become us

In the wave of disgust, horror and revulsion which has cascaded over us with the revelations of the barbaric treatment of Kevin Lunney (earlier this month), angry questions come spontaneously into our mind. Among those are questions about the very humanity of the perpetrators. We also ask what kind of punishment is appropriate for those who dream up and execute such cruelty.

This was not, thank God, a case of murder. Nevertheless, there is very good reason to see it as notice of intent to commit murder – even multiple murders. We then ask if, by removing the death penalty from our statute books all those years ago, we have not deprived ourselves of the fear factor which might deter these monsters from such acts.

But this is not the response we need. This is not the solution to the moral depravity of these people, no matter how desperate we feel in their presence.

Sometimes good and compassionate people are scandalised by the views of those who are vehemently opposed to abortion and euthanasia but who also defend the principle of the death penalty for murder. They maintain that there is no moral difference between those who take the life of the unborn and those who are prepared to condone the state taking the life of criminal in certain circumstances.

There is a difference and this confusion of moral categories is unhelpful for anyone who opposes the death penalty on reasonable grounds. Equating, morally, these two human issues is not going to help us deal with the real moral problems associated with capital punishment in our time.

There can be no doubt in anyone’s mind but that the implementation of the death penalty in any number of jurisdictions where it is still applied is shameful and scandalous – whether it be in the United States, China, or in multiple states in the far and near east and in Saharan Africa where sharia law rules the roost. It is difficult to see how anyone with even a sliver of influence in these jurisdictions can acquiesce in what is done in their name in this regard. All we have to do is look at the number of people – something in the region of 150 – who have been moved out of death row in the past couple of decades because DNA evidence has led to the quashing of their convictions. The implications of this are that possibly thousands of guiltless human beings have been wrongfully executed over the last century.

Man’s sorry record of ham-fistedness in the administration of justice, his flawed efforts to legislate for our welfare and the common good, is surely such to give us pause for serious thought. When it comes to passing judgement on whether or not a human being should be put to death, we should be very humble and declare, “Sorry, beyond my pay grade.”

The moral guidance of the Catholic Church, offered to all women and men of good will, and enshrined in its Catechism, is prudent, wise and just.

Quoting the encyclical Evangelium Vitae, in reference to the death penalty, it stated:

“Today, in fact, given the means at the State’s disposal to effectively repress crime by rendering inoffensive the one who has committed it, without depriving him definitively of the possibility of redeeming himself, cases of absolute necessity for suppression of the offender today are very rare, if not practically non-existent.'[John Paul II, Evangelium vitae (The Gospel of Life) 56.]

Recourse to the death penalty on the part of legitimate authority, following a fair trial, was long considered an appropriate response to the gravity of certain crimes and an acceptable, albeit extreme, means of safeguarding the common good.

Today, however, there is an increasing awareness that the dignity of the person is not lost even after the commission of very serious crimes. In addition, a new understanding has emerged of the significance of penal sanctions imposed by the state.

Lastly, more effective systems of detention have been developed, which ensure the due protection of citizens but, at the same time, do not definitively deprive the guilty of the possibility of redemption.

Consequently, the Church teaches, in the light of the Gospel, that “the death penalty is inadmissible because it is an attack on the inviolability and dignity of the person”,[1] and she works with determination for its abolition worldwide.

Regardless of some problems people have in interpreting the significance of Pope Francis’ change,  – around the question of whether it is a statement of doctrine or a prudential statement – ultimately the guidance finds capital punishment today to be “practically” inadmissible as a just punishment for any human being.

The moral theology which governs judgements about a just war and that governing the act of killing in self defence also governs the question of capital punishment. In other words it is conceivable that circumstances might exist which would make any of these acts morally blameless.However, in our world today, no circumstances currently exist in anything other than a hypothetical way which would make capital punishment admissible as a just punishment for any crime. The Pope is right in saying that the dignity of the person – as one made in the image and likeness of God – is not destroyed by the crimes which he commits. As John Paul II wrote, again in Evangelium Vitae, “Not even a murderer loses his personal dignity, and God himself pledges to guarantee this”.

The only grounds on which the deliberate killing of a criminal could be justified would be grounds similar to those which make killing in self defence legitimate or which would justify the killing which war entails.

In a just war the killing of the opposing aggressor is not the objective of the act. The intention is the protection or defence of a just cause. Killing in self defence can never be the direct object of the act either; the act must always be the defence of the life under attack. This is what distinguishes killing in these circumstances from the intrinsically evil killing involved in abortion and euthanasia. In our present circumstances one cannot reasonably find anything which will justify the killing of a criminal, neither deterrence, nor retribution, nor closure for the victim’s family.

One relative of a murder victim, a lawyer, put her thoughts on the death penalty on record like this:

The death penalty typically brings the opposite of what survivors of crime most need: accountability, healing and closure…

The death penalty also keeps us stuck in an angry stage of grief. The death penalty requires all of us, victims and spectators alike, to actively summon feelings of hatred and contempt in order to justify the murder of another human being. I have felt all of those things at various times towards my sister’s killer…

While not all murder victim family members feel this way, many of us do. For all these reasons, I say to prosecutors who seek the death penalty: “Not in my name.”

Tanya Coke, who wrote those words, is Senior Program Officer for Criminal Justice at the Ford Foundation and the sister of a murder victim.

These moral principles are rational and universal. They do not depend on religious faith for assent. For people of the Christian faith, it is of course much easier to reach a clear position on all this.

The Christian will see that this teaching on capital punishment is an affirmation of the central tenet of the Gospel: that we are called to love even our enemies; that we are to do good to those who hate us; to imitate God, who causes the rain to fall both on the good and the evil.

The famous Argentinian psychoanalyst, Léon Grinberg, in a different context once wrote:

“Since the beginning of Western philosophy, the project of ethical human behaviour has been inspired by man’s longing for salvation.”

In a Christian context that must always be read in an altruistic sense – it is not just a matter of personal salvation but identification also with the divine aspiration that all men be saved. The hope that a criminal, no matter how unrepentant at the present moment, might one day be touched by grace and be saved must stay the hand of every would be executioner. 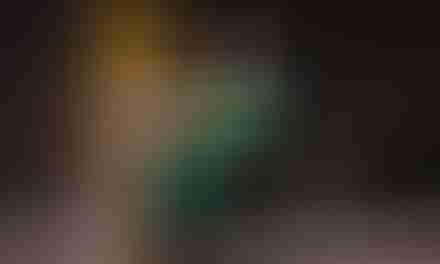 Ellen Coyne and the Irish Independent mislead you about “abortion reversal” 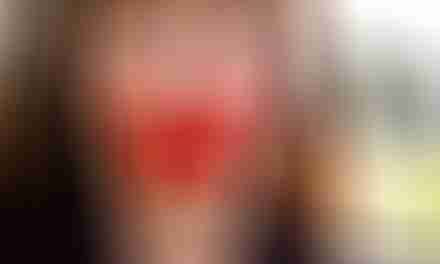 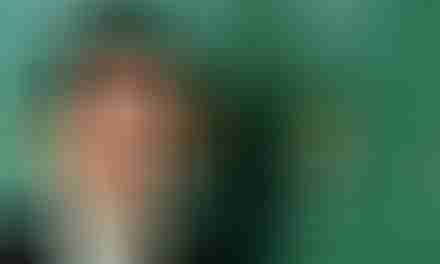 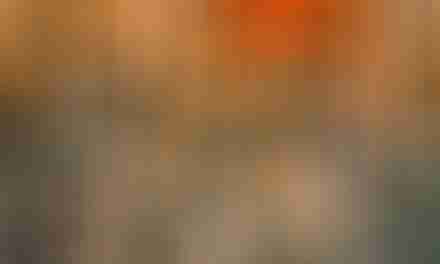