They promised babies would never be aborted this way. They were wrong. 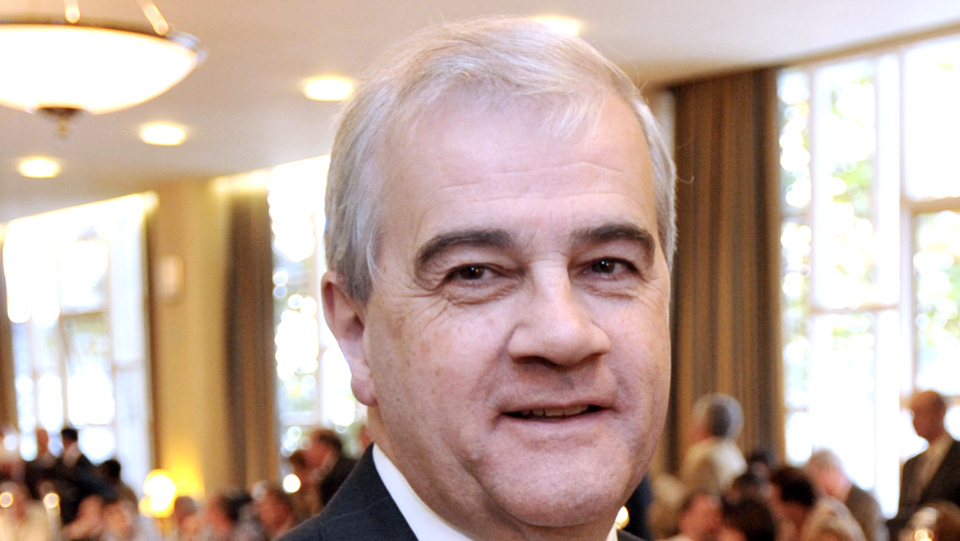 Last week, Gript highlighted the fact that senior Irish doctors are undergoing “international training” in a late-term abortion method known as Dilation and Evacuation, with a view  to carrying out such abortions in this country.

During the abortion referendum of 2018, the public was given repeated public assurances that this kind of abortion would never happen in Ireland. Despite those assurances, it was never made explicitly illegal. There is absolutely no prohibition on it here. Now we know that Irish doctors are being trained to carry it out, it is time for those who made those promises to acknowledge that they mislead the public.

The horrific practice in question, which is usually performed between 14 and 24 weeks (6 months) of pregnancy, involves the dismemberment and removal of the unborn child using suction and forceps.

In terms of the public discourse of those who advocate for abortion rights, Dilation and Evacuation is rarely if ever mentioned. And we can see why.

Not only does its extreme barbarity mitigate against any easy application of the term ‘compassion,’ but it is harder to tweet about ‘safe’ legal and rare when you are referring to a procedure that quite literally eviscerates an unborn child prior to it being sucked from the womb.

Those who do attempt to shine a spotlight on the graphic nature of the practice, such as former Senator Jim Walsh, usually find themselves on the receiving end of a media and political onslaught.

For those who do not recall; back in July 2013, when the ‘Protection of Life During Pregnancy Act was winding its way through the Oireachtas, Senator Walsh read into the record a vivid but medically precise description of just what Dilation and Evacuation entailed as provided by Dr Anthony Levantino:

“The toughest part of a D&E abortion is extracting the baby’s head. You can be pretty sure you have hold of it if the Sopher clamp is spread about as far as your fingers will allow. You will know you have it right when you crush down on the clamp and see white gelatinous material coming through the cervix. That was the baby’s brains. You can then extract the skull pieces. Many times a little face will come out and stare back at you. Congratulations! You just affirmed her right to choose.”

That of course was a cardinal sin on the part of Senator Walsh. He had broken the unspoken political and media rule-that abortion must only be discussed in the most sanitised of terms.

Following the ensuing storm of protest, and in an attempt to, and I quote, “allay the fears of the public following statements made in the Seanad,” the Institute of Obstetricians and Gynaecologists issued the following statement:

“The destructive methods described for second trimester termination of pregnancy are currently not carried out in this jurisdiction, nor will they be in the future. The procedure currently practised in the Republic of Ireland is induction of labour using medication called prostaglandins. This will not change as a result of the enactment of this legislation. If a viable foetus is delivered, all efforts are made to preserve its life where possible.”

It is worth repeating the first line of that statement: “The destructive methods described for second trimester termination of pregnancy are currently not carried out in this jurisdiction, nor will they be in the future.”

In light of the explicit confirmation from only last week that senior doctors are being trained in precisely such ‘destructive methods’ so that they can be carried out in this jurisdiction, this statement can now be seen for what it was and is. Utterly meaningless.

And it wasn’t only the Institute of Obstetricians and Gynaecologists who said procedures like D&E would never be carried out here.

Here is former Minister for Health James Reilly responding to Senator Walsh during that same Seanad debate of July 2013, after Senator Walsh had sought to have an amendment inserted in the 2013 that would prohibit such practices like D&E in the future:

Here also is former Fine Gael Senator, now TD, Colm Burke during the same debate:
I welcome the clarification given by the Institute of Obstetricians and Gynaecologists in which it clearly set out that the procedures described here last week are not carried out in this jurisdiction, nor will they be in the future. The procedures described would open up the whole area of medical negligence.”

Of course, a lot has changed since 2013. The 2018 referendum that removed the constitutional right to life means we are now in a very different space in terms of abortion law.

But the important point is surely this; a lot of the support for that decision was predicated on explicit assurances such as those provided to the Irish public by the Institute of Obstetricians and Gynaecologists and government Ministers like James Reilly.

Don’t worry they said. No matter what happens we will never be doing ‘that’.
Those statements which pro-life advocates would always be referred to whenever they raised the issue of late term abortion, allowed a momentum to be created over the following years. A momentum for ‘change’ which was essentially deceptive and grossly misleading because it presented a mild and ‘palatable’ vision of abortion to the country that was utterly stripped of its horrific implications for the unborn child.

By 2019, well after the referendum and the passing of the 2018 Abortion Act, the Institute of Obstetricians & Gynaecologists in published guidance were still saying, “it is unlikely that surgical termination of pregnancy after 12 weeks will be widely available nor that D&E after 14 weeks will be offered in Ireland in 2019”.

But then, in the same document they add this remarkable line..”but this may change over time.”

How pathetically easy it must have been to be honest after the damage had been done and the right to life removed.

For starters, it may have prevented government Ministers providing worthless assurances to parliament and the people that we were never going to permit the dismemberment of unborn children up to 6 months gestation.

In addition, it may have led voters to understand that even after 6 months gestation, babies can be aborted in Ireland using the method of feticide  – which, as the UK’s largest abortion provider, BPAS, observes, is where the abortionist administers an injection to stop the baby’s heart. As we now know from a recent UCC study published in the BJOG last year, feticide is being practised in this country,  with one doctor saying it felt like “stabbing a baby in the heart”.

Finally, and in a sign of the horrors to come, it is worth bearing in mind that The Royal College of Obstetricians & Gynaecologists in the UK only recommends D&E when undertaken by specialist practitioners “who have a sufficiently large caseload to maintain their skill.”

That Ireland is now training medical professionals for D&E is therefore a clear indication that it is a procedure which is predicted to happen in “sufficiently large” numbers.