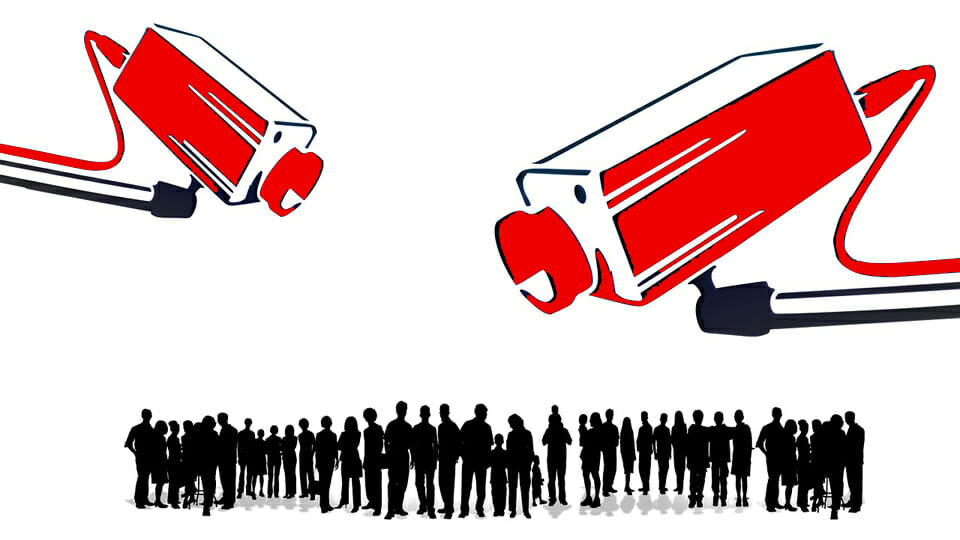 The most striking aspect of Charlie Flanagan’s proposed “hate speech” legislation is the extraordinary alliance that has formed in its favour. As previous reports on Gript have shown it not only seemingly includes the entire “range” of parties within Leinster House, but everyone else from Pollyanna overseas charities to the “New IRA.”

The latter, which claims to be pursuing some armed struggle whose only victims are innocent bystanders and its own members who end up in prison for nothing, doesn’t even realise the absurdity of supporting a crackdown on dissent by a state which is allegedly its sworn enemy.

How has this strange alignment in support of restricting free speech arisen? From the perspective of the state this legislation, if passed, will provide a convenient stick with which to beat potential critics. That may be particularly important as we experience the outworking of the massive demographic and cultural changes attendant on Project 2040.

We have also seen in other countries, including our nearest neighbour, that the sort of legislation proposed can be used in the most surreal manner. People have been charged with posting rap lyrics on Facebook. Ironically, one of the targets in Britain has been part of the Glasgow Celtic fan base for their identification with republicanism.

That irony is obviously lost on them and their friends in Ireland who engage in the infantile targeting of people who they do not agree with.  It is easier to beat up some person on their way down Dawson Street than to actually tackle repression, no doubt.

The “useful idiots,” to quote Lenin, of the ultra left are clearly prepared to be the bouncers for the neo-liberal project to turn Ireland into something resembling part of north London or a Parisian banlieu, long after economic and cultural shifts ensured neither resembled an actual organic part of either city. Then again, one would need to interrogate the conception of culture held by people whose main source is British soccer channels and tabloids.

For the nicer part of the alliance, the assault on freedom is part of their “march through the institutions.” Having lost the intellectual and economic and political battle about socialism, the left seeks to out flank what they once disparaged as the “petit bourgeois liberals” on anything potentially destructive of western culture.

The emphasis on suppressing alternative views has its roots in Gramsci, the Italian Marxist philosopher and politician who in the 1930s implicitly accepted that the working class was never going to embrace Marxism. The project then became how to infiltrate and dominate the intellectual sphere. Hegemony. Nothing whatsoever to do with bettering the lives of working people. Quite the opposite in fact.

Where censorship and the neo-liberal right find common cause with the left is that neither can tolerate any intellectual challenge. We saw recently a United Nations body instruct this state to positively discriminate in favour of certain dysfunctional migrant groups over the “natives.”

Any questioning of this – as in why should these people be privileged over our own citizens, let alone be here under dubious grounds? – will be pursued under the new legislation. It is the whole point of it.

For Varadkar the rationale is quite simple. Race to the bottom neo-liberalism will make a lot of people very rich. For his friends on the left, well they can delude themselves that changing the way people are allowed to talk and write is the same thing as changing reality. They obviously missed the Theses on Feuerbach module of Marxism for idiots.

It also, and this is probably the most important factor, provides people with an impulse to tell other people what to do with an excuse that could never be based on their own banality. The left has always been a great refuge for the loser children of the polite classes.

Senate should be first to downsize in inevitable recession