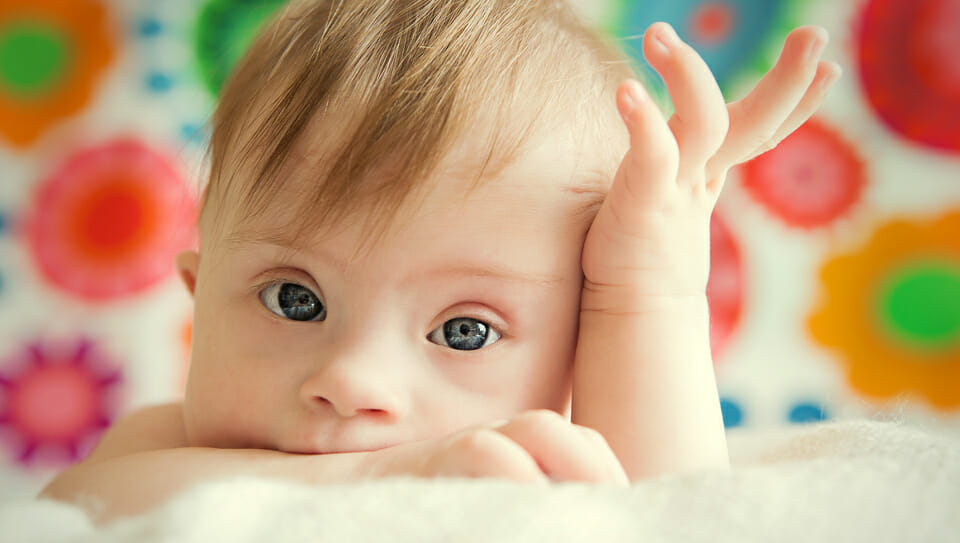 Every so often, a headline catches me off guard. Like this one, from the Catholic News Agency earlier this month: “Only 18 babies with Down syndrome born in Denmark in 2019.”

This isn’t at all shocking. I’ve written about the ongoing destruction of children with Down syndrome by abortion for years. Many pro-life activists have been shouting themselves hoarse about it since before I was alive. But for some reason, that number—only 18—struck me. How many Danish children will grow up never meeting someone with Down syndrome? How many will find those precious people weird and strange because they are so rare? What experiences will they not only miss, but be utterly unaware of because these relationships, these meetings, and these experiences are now a thing of the past?

When these awful articles come out, pro-lifers reliably point out that this is modern-day eugenics. But there is another aspect to all of this. Societies successfully purging people with Down syndrome are quite literally changing their faces. In 2018, when I was in Ireland for a few weeks prior to the abortion referendum, my colleagues and I noticed it: In cities like Dublin, it is not at all unusual to see people with Down syndrome. They are simply part of society. But not until we saw what Irish society looked like did we realize what ours should look like—but does not, because these people have been suctioned from their mothers’ wombs and sealed into biohazardous waste buckets to go out with the garbage.

We did not know what we were missing until we visited a society that was not missing these people. And suddenly, we saw faces in the crowd that were missing from our crowds and wondered where they were. After a moment’s thought, we knew. We threw them away, because we didn’t want them.

That headline reminded me of a magnificent review of a new biography of Charles de Gaulle by Peter Hitchens in First Things in April:

De Gaulle possessed that great chivalrous virtue of being ready to walk unbowed and defiant in front of the powerful, while being gentle and even submissive to the defenseless and weak. He once became so angry with Churchill that he smashed a chair in his presence to emphasize his rage. Likewise, he defied Franklin Roosevelt over and over again. But he would go home after these battles to sing tender love songs to his daughter Anne, who suffered from Down syndrome. The tiny glimpses we have of this part of his life, obtained from the accidental observations of others, tear at the heart. His concern for Anne was entirely private and not at all feigned. After any long absence from home his first act was to rush up to her room. She died, aged twenty, in his arms. At her funeral, he comforted his wife Yvonne with the words, “Maintenant, elle est comme les autres” (“Now she is like the ­others”), which must be one of the most ­moving things said in the whole twentieth century.

What a picture: A great man cradling, loving, treasuring his lovely little girl—not because she had Down syndrome, but because she was his. Each of those tiny, discarded children—many of them killed so young that it is impossible to spot the differences that brought their death sentence, as the uniformity of abortion carnage makes them one with the other legions of unborn dead—were also ours. But as a society rich in both technological advances and secular cruelty purges them from our midst, the faces one can still see in the crowds of Dublin and Cork will vanish one by one, until the diversity of past decades is scarcely memory.

“The past is a foreign country; they do things differently there,” L.P. Hartley famously wrote. Not all change has been bad, but surely those with Down syndrome long for a different and better time—a time when we all still recognized that they are an essential part of us.

The billionaires behind the LGBT movement

The growing economic-political divide in the US