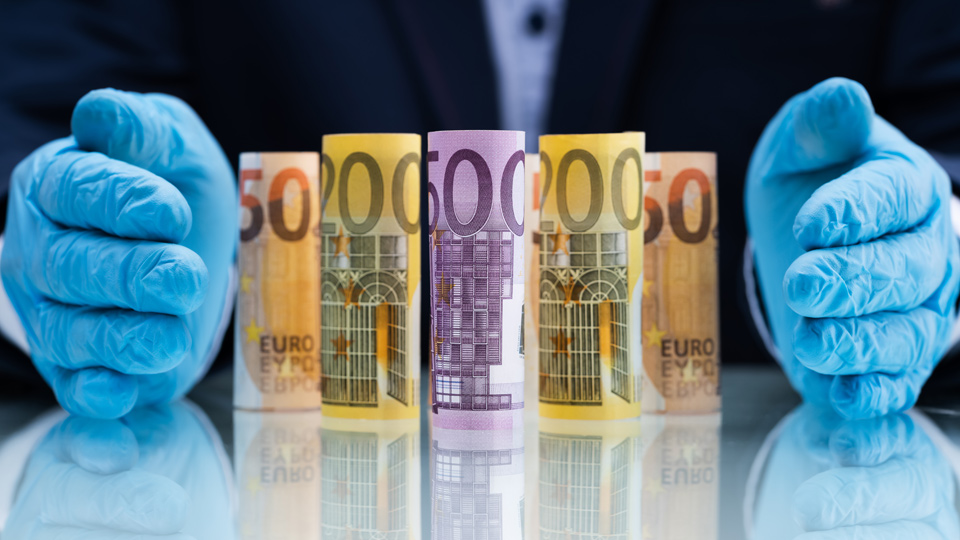 A number of things struck me. First of all was that none of them other than Kenny mentioned socialism. Which is an important point to note because in reality the post-Soviet left no longer pretends to have a viable economic model, apart from the retro-Marxists like PBP, and even they do not put state ownership front and central;  their policies are all variants of Keynesianism.

Higher taxes on better-paid workers and small businesses and a plethora of other activities is not socialism. And in any event, Sinn Féin which advocates this, is absurdly at odds with a British Tory government which last week increased the rate of corporation tax to 25% when the Shinners want to lower it.

All those at the webinar could be comfortably accommodated within the British Labour Party or the American Democrats, and that highlights the issues on which they do find common ground. These are the misnomered “social policies,” as highlighted by all of them in identifying the referendums on same-sex marriage and abortion as the real focus of left unity.

This, of course, extends well beyond the self-defined left as was evidenced by Ó Broin’s reference to canvassing for abortion alongside Fine Gael grandee Frances Fitzgerald. At least Kenny had the good grace to have felt some dissonance at work there, if one credits Éoin’s anecdote.

This bourgeois liberal incorporation of the left, or vice versa of you wish, that was the point of Professor Lynch’s interesting contribution. She referred to the intellectual arrogance of a Dublin middle class liberal left that is blindly uncomprehending of why so many people voted for Peter Casey for example. Of course it went way beyond a failure to understand. Casey’s voters who mistakenly took him for a genuine representative, were vilified and attacked.

That little has changed is indicated by the reaction to those questioning the lockdown and the failure of the panel to engage with Lynch’s argument. Other than Ó Broin whose party is, of course, extremely adept at channelling discontent into electoral support for a party which is not behind the door when it comes to promoting the anti-national agenda. They are just more astute at concealing it, as their abstention on a vote for an inquiry into the Nchenko shooting illustrates.
O Broin and Kenny and Lynch at least brought some level of seriousness to the discussion. For those of us opposed to where they want to bring us, it is important to realise that they do appeal to a huge number of people with regard to the sort of economic concerns that Professor Lynch alluded to.

On the other hand if you wish to understand why the Irish Labour Party is such a pathetic disaster and always has been, a brief listen to Gannon and Hoey will tell you all you need to know. Gannon who is obviously unfamiliar with such achievements of the left as the gulags and the Chinese Cultural Revolution claimed that the left’s mission was to create a “world without fear.” Oh, and that they need to “reclaim the word poverty.” Back to school for Gary I think.

Hoey is like Titania McGrath come to life. For her the left is distinguished from “the others” – that would be the ones the Labour Party has propped up for a century now – is that “We have a good vision and they have a bad vision.” She knows all about this because she is from a “trade union background.” Well, that’s if you think that the Union of Students of Ireland is somehow comparable to the National Union of Mineworkers.

Hoey also went into a rather bizarre extemporisation about the “far right” and like you know the really really important thing to confront “what is coming down the line” and realise what a danger it is. This fits into the liberal left’s conception of itself as having bravely endured generations of repression, being constantly at threat of state or “far right” violence. What a lot of nonsense. You’d think they’d spent the last 100 years hiding in the jungles of Paraguay rather than running much of the professional establishment.

Perhaps the most significant aspect of the whole thing is that whatever project the left is engaged in, that they all agree that “the pandemic” offers an opportunity. That was encapsulated in a question from one of the online participants as to whether Covid measures could be used to further “progressive politics.”

Out of the mouths of babes, and so on. The far-left has always been the carrion crow of western civilization. Preparing and indeed contributing to the hoped for social collapse that their prophets have been predicting for two centuries. Of course they don’t claim that this would be a good thing in itself, but that out of the ensuing mayhem there would emerge A Better World. Well, been there, done that as they say.

What is interesting about the left’s response to the Covid crisis is that they have actively embraced the possibilities of the massively increased level of state power over all aspects of life. Ó Broin openly stated that the left not only needed to take advantage of the crisis, but to use enhanced state powers to further other objectives of social control.

There is an interesting ideological background to this. In the contemporary world, it relates to the Chinese Communist Party strategy of infiltrating and controlling globalised capital rather than confronting it. That melds with the western left’s March Through the Institutions whereby the left has captured the “commanding heights” of the intellectual world.

In post-war Britain, and this was one of the seeds of Orwell’s 1984, some in the Labour Party sought to indefinitely retain the war-time state controls into the post-war period. There were even those on the left who supported the continuation of rationing, on an equal basis needless to say. Misery is not important. What is important is that there is a better Gini coefficient of misery. Anyone who believes, for example, that Sinn Féin will improve the condition of its supporters need only visit the parts of Belfast that they control.

So it is that the left now regards the lockdown as a “vision” of what the future might be. They already have a foothold in government through the Greens – who only merited one minor rebuke in the webinar as a matter of interest – and the collaboration of two cynical bankrupt rudderless parties whose only ideology is self-interest leavened by a Wokeism that enhances their corporate sponsors, and pleases the Brussels mandarins.

If the left as represented by the webinar participants is successful in becoming an even more significant part of state power, then we can look forward to an even greater and permanent restriction of everyday life. It is no coincidence that the left buoyed by their vicarious part in the lockdown – and it is hands on for Sinn Féin in the north – want all of this to continue. For ever. Like Orwell’s boot stamping on the face of humanity.