The European Commission (the executive branch of the EU) for the next five years has recently taken office under the Presidency of Ursula von der Leyen. The 27 members of the Commission (one from each member state – the departing UK has not named a commissioner) form a cabinet government and together they propose legislation, implement decisions, uphold EU treaties and manage the day-to-day business of the EU. Among those 27 members there are three executive vice-presidents, who are not to be confused with the five regular vice-presidents (you might be slightly put out if you were one of the commissioners not to be a vice-president!) These eight vice-presidents will steer and coordinate eight thematic Commissioners’ Groups representing policy priorities.

One of the regular vice-presidents is Dubravka Šuica from Croatia and she is the Vice-President for Democracy and Demography. The President sent Šuica her mission letter at the start of December, outlining her job for the next five years: “ensuring that Europe understands and responds to one of its deepest lying challenges: demographic change”. To this end, the President asks for a “Conference on the Future of Europe” to start this year and run for two years. This will bring together citizens of all ages from across Europe (either online or in person) and it is for the vice-president for democracy and demography to organise, run and then implement the follow-up to the conference.

Aside from this conference, the vice-president is also tasked with presenting a report within 6 months on the actions needed in response to the “impact of demographic change on different groups” and parts of Europe (for example, the Balkans and eastern Europe declining populations). Parts of Europe will be targeted for reforms and investment to improve infrastructure and access to services. In particular, rural areas will be supported in facing poverty, lack of connectivity and population decline.

Those countries (such as Romania) facing the siphoning of their young talent to other parts of Europe will also be supported. The vice-president is also to present a green paper on ageing and looking at its long term impacts on care and pensions and whether current social systems are fit to deal with an ageing population. Finally, Šuica will be tasked with coordinating the work on better reconciling work and family and “supporting people throughout their careers”.

That is a lot to take on and Šuica will have a busy few months. Many of the issues that she has to address (an ageing population, rural depopulation, the brain drain, population decline in the East of the continent) are topics that are certainly important ones for the Commission and Europe to face. We have written about many of these issues on this blog on many occasions over the last few years. It is interesting to see how the EU is alive to the demographic change that is sweeping the west. Ageing and depopulation will be realities for the next few decades in Europe. The Commission needs to do something about this.

As a first step, the report at the end of 6 months about the impact of demographic change on the continent will be eagerly awaited and read. However, the instructions to Šuica are heavy on reports, committees and conferences. Colour me a little sceptical, but it seems as if the EU is good on long reports, lots of words, lots of speeches, masses of bureaucracy. I wonder what concrete the EU will actually do about population decline in the East, internal migration to the West and general lack of babies? Or indeed, what the EU Commission can actually do about any fo these things. Regular vice-president Dubravka Šuica certainly has her work cut out for her in the next five years. 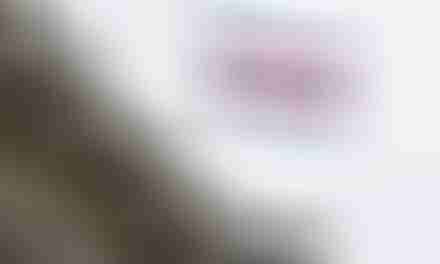 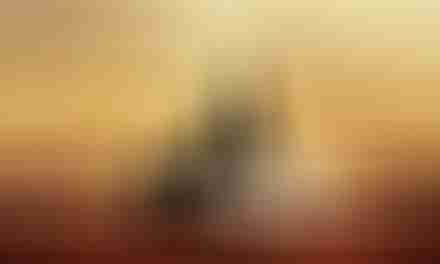 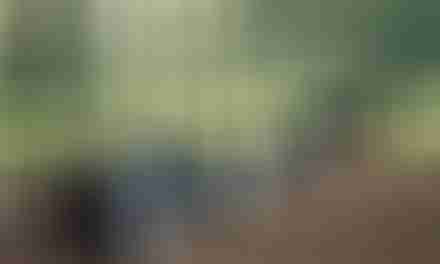