Taiwan Strait: Neuralgic point of Asia and the World 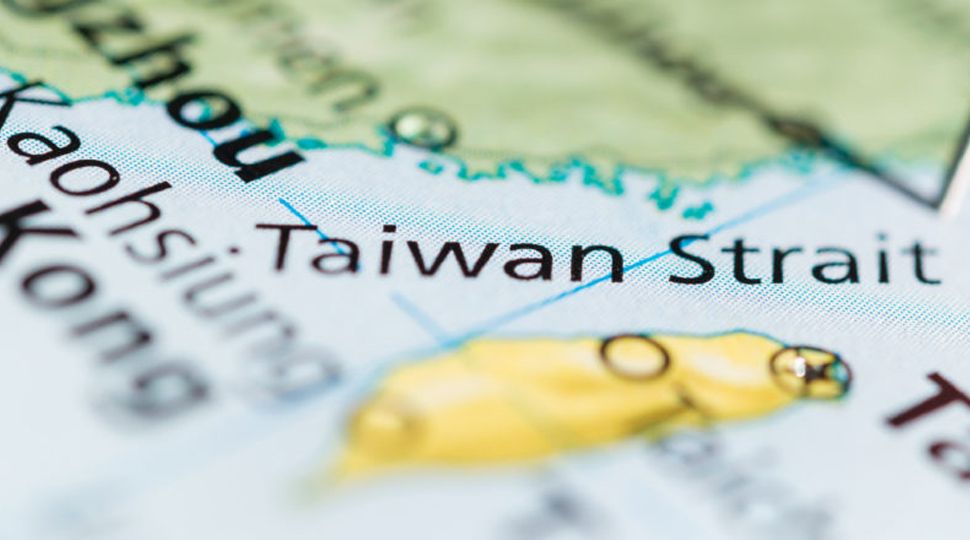 Despite all the recent troubles with Russia or Belarus, the EU diplomats know well that, as The Economist put it not so long ago, the Taiwan Strait is geopolitically the most challenging part of the world. Any conflict in this area could draw major nuclear power into a war, over an island, which is not only a torch of freedom for Chinese people, but also a crucial provider of high technology to the whole world. The political and economic impact of such a conflict would be enormous and hence by no means be comparable to any of the Middle East conflicts from the past and present.

The EU is anxious to witness hardening the line of Mr Xi over Taiwan “renegade province”. Status quo is a much-desired option for all parties now, but 2049 anniversary of the PRC might be the date until which China might try to achieve its “reunification”.

The EU´s emphasis on “One China Policy” is a way to avoid conflict and keep the current status quo. America is doing the same and under Mr Biden, the US administration has embraced again a strategic approach after 4 years of Trump´s adventures.

In the meantime, the Western hopes that China´s regime will inevitably turn into a more democratic one are fading away. The same goes for the hopes that reunification with China would happen in a peaceful way, based on a free will of Taiwanese people. The EU is not buying the Chinese reassurances that Taiwan within PRC would bring the functioning “one country, two systems” model. The EU diplomats and politicians are observing closely what is happening in Hong Kong. Human rights defenders have been raising alarms for long time but financial circles are starting to be nervous too. The Chinese grip over the former British colony is too strong and intransigent, and so would it be in the case of Taiwan.

The EU is preparing for a tough internal battle over the Comprehensive Investment Agreement with China (CAI), to be debated and possibly ratified within the two years to come. The process is now in stalemate due to Chinese sanctions against a number of Members of European Parliament and EU diplomats over the EU´s criticism of Chinese actions in Xinjiang. However, the pressure from the industry (notably in Germany) is quite high and it might manage to put the CAI issue on the table again in the near future.

For better balance, when dealing with the CAI with China, the EU should launch simultaneously the negotiation on the bilateral Investment Agreement with Taiwan. As the recent “China Paper” of the EPP Group (the largest group in the European Parliament) suggests, “the Commission should finish the preparatory work, specifically a scoping exercise and an impact assessment to formally start the talks (on investment agreement with Taiwan) under the framework of the EU One-China policy.

Investments agreements and strong mutual economic ties within the triangle the West – China – Taiwan are most probably the best away to keep the status quo. The 2049 “reunification deadline” could pass unattended if the trade and economic interests and pragmatic approaches prevail on both sides of the Taiwan Strait. Let´s hope that the old Kantian paradigm of perpetual peace based on the idea that “nations, trading with each other, do not wage wars” will continue to be true. Nevertheless, the same paradigm also includes the idea that “democracies do not wage on each other”. This might be quite problematic in the case of China.

Court hears that harvesting fetal hearts requires the baby to be living: Daleiden tells of horror at discovery