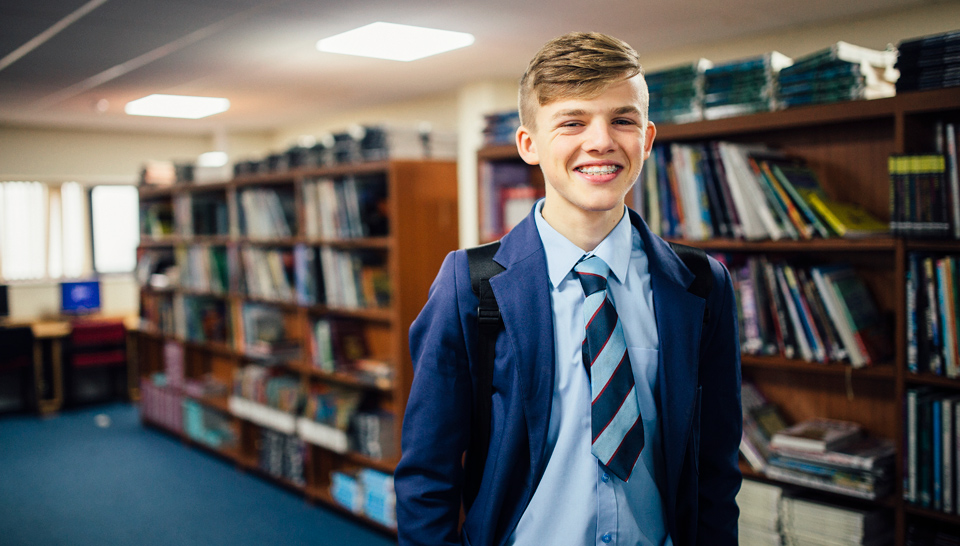 If you’re looking for consistency in modern politics, you’re going to be sorely disappointed.

Two examples come to mind, the first being the EU Commission’s request that Ireland put forward a male and female candidate to replace Commissioner Phil Hogan, as if gender parity will ensure the best candidate gets the job, whilst the other example revolves around the Irish state disadvantaging boys in the calculated grades that will be handed down for this year’s Leaving Certificate. Past performance will be very much indicative of future results, it seems.

The foolish promotion of identity politics is here to stay apparently. The EU’s most powerful politician, Ursula von der Leyen, has made it abundantly clear that the union must have the choice of XX and XY chromosomes in order to arrive at an acceptable replacement for the vacant role. If you want to become a candidate, you will very much be judged, not on the colour of your skin, or maybe not even on the content of your character, but on the content of your trousers, spurning other possible candidates who may have been far superior in ability because the president of the Commission felt she needed the crucial choice of more estrogen or more testosterone from the menu.

I suspect there will be gender quotas soon in Brussels, similar to what Dublin has already adopted in requiring parties put forward a minimum number of female candidates for election, but wouldn’t it be much more admirable and consistent if we could also have quotas for ethnicity, race, religion, class, orientation, and dietary requirements in every parliament. Perhaps then all will see the idiotic spectre of equal outcome diversity that our new establishment is stupidly straining towards.

Gone are the days when the best person gets the job simply because they are the best.

And so to the Irish boys awaiting their Leaving Certificate results. When they open the envelope containing their grades, they won’t just have the satisfaction of knowing Covid-19 delivered an examination-free summer, but they’ll also be able to enjoy the distinct privilege of being the only identity group in Ireland who face the systemic discrimination (yes, I used that toxic term) of being actively downgraded by the state as they pursue their dream college courses, jobs and apprenticeships.

Do you think the Irish government would take the past performance of your ethnicity or religion into consideration when calculating grades? Of course not (and nor should they), but the selective use of the cane to downgrade boys is galling.

Just today Minister for Education Norma Foley has done a U-turn and decided that the past performance of a student’s school in exams will not now be factored into their results, for fear that high achievers from disadvantaged areas will be discriminated against. But the same logic wasn’t extended to male students.

The news of this planned profiling of male students was met with little more than a shrug of the shoulders at the time from education “experts” like Labour’s Aodhán Ó Ríordáin TD, who said it’s “hard to argue” with the government’s policy, but he did manage to muster considerable outrage at the now binned idea of school profiling.

Misandry may not be intended by our politicians, but it’s easily overlooked by an establishment that feels solely accountable to those who have the cultural power to make them pay for any sins against the grievance gospel.

Both students and political candidates should be judged on their individual merits, not as members of identity groups. The irony is that the illusory quest for total equality has thrown up all sorts of discrimination.