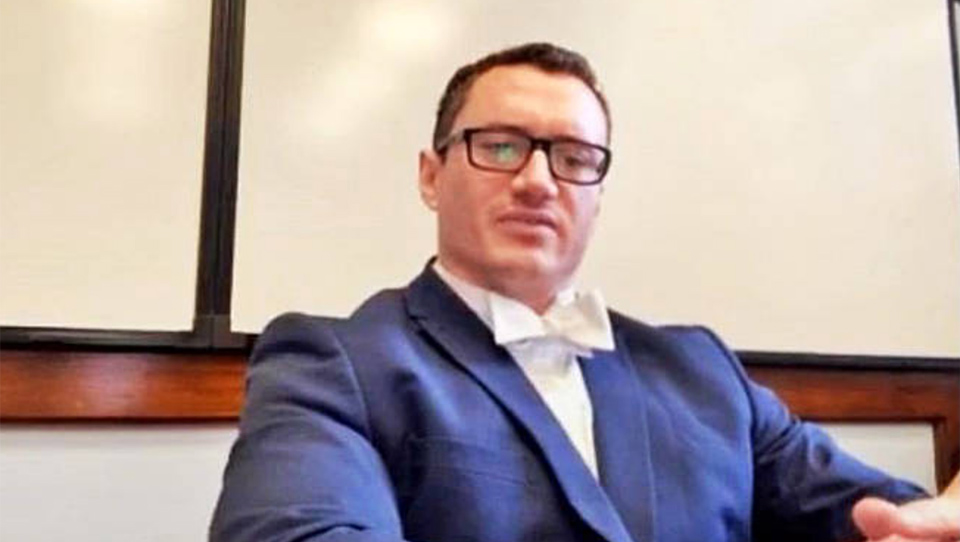 The most prestigious school in England, Eton, has been widely criticised for firing an English teacher who planned to question “radical feminist orthodoxy” in a lecture called “The Patriarchy Paradox”.

Eton, a private £42,5000-a-year boys school, has defended its decision to fire Will Knowland despite many pupils opposing the move, telling reporters that it was “not an issue of free speech”.

More than 1,000 children have now signed a petition demanding Knowland’s reinstatement as a teacher after he refused to remove an uploaded video of the lecture from his YouTube channel, despite not being allowed to deliver it in-person to the students.

The school claims the content of the lecture broke equality laws and regulations followed by independent schools, insisting “there was no other choice than to ask for it to be taken down”.

Eton provost and former Tory Cabinet minister Lord Waldegrave said the issue had been distorted, claiming “Eton will never cancel debate”, but was forced to fire the teacher for “gross misconduct” after he was asked six times to remove the video.

“Eton now, as in the past, is a school which prides itself on encouraging open-minded, independent and critical thinking,” Waldegrave said.

“Boys are encouraged to think about and discuss challenging topics. Eton will never cancel debate. Everyone accepts, including the teacher concerned, that such freedom cannot be absolute.”

The Daily Telegraph reports however that headmaster Simon Henderson, nicknamed “Trendy Hendy”, has lost the support of staff at the school for allegedly pushing an “aggressively woke” agenda.

“It has very much come from the top with the new head. A lot of the teaching staff do not like it,” a source told The Daily Telegraph.

“What sort of person wants to teach at Eton? It is not your typical comprehensive school. They tend to be pretty highly qualified and they tend to have a strong belief in institutions.”

Another source told the paper that Mr Henderson is intent on changing the impression of an “old-fashioned pillar of social and male elitism.”

Father-of-five Knowland has raised almost £15,000 to appeal the decision at an employment tribunal, saying he will soon be homeless if the decision is upheld.

“I have been dismissed from my employment. My wife and I will be made homeless along with our children,” he wrote on his fundraising page.

“Because I believe passionately in free speech, I said I would only take it down if given a clear reason, which is how I ended up being dismissed.”

The Patriarchy Paradox lecture was to be delivered as part of a critical thinking course for older students, with Knowland outlining the evidence that masculinity benefits society, women and families.

In a letter to Eton last week, Mr Knowland said the school has been “heartless and merciless” in its treatment of him, prioritizing “emotional safety over intellectual challenge”.

“[The Head Master] felt that some of the ideas put forward in my lecture – such as the view that men and women differ psychologically and not all of those differences are socially constructed – were too dangerous for the boys to be exposed to,” Knowland said.

“I explained to the Head Master that I wasn’t endorsing all the ideas in my lecture, but I wanted the boys to be made aware of a different point of view to the current radical feminist orthodoxy.”

The school boasts former students such as princes William and Harry, Boris Johnson and George Orwell.