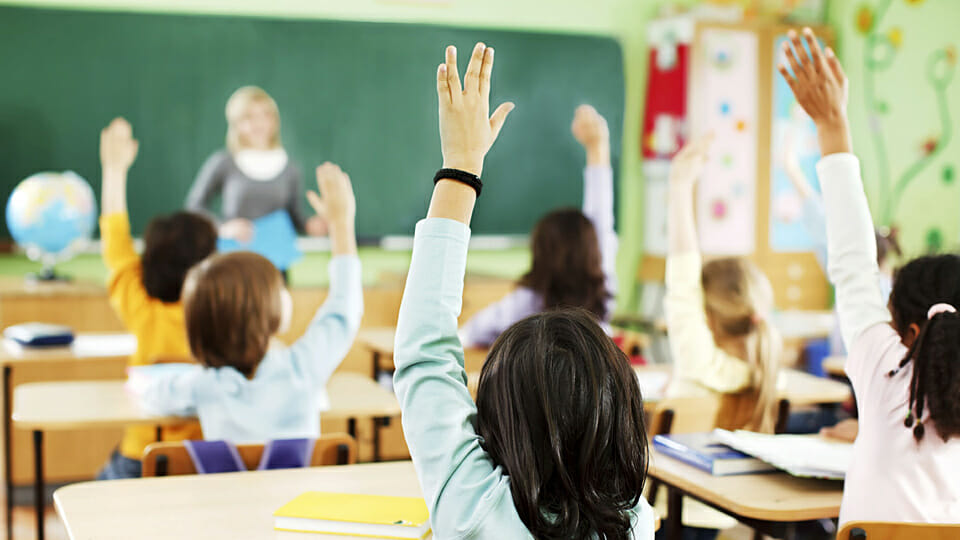 Spain’s leftist government is on a collision course with the southern state of Murcia after it announced plans to take legal action if the region’s politicians fail to withdraw a parental veto on sex education courses within a month.

Murcia is one of three states where the conservative Vox party entered a power-sharing alliance with other parties from the right last year.

Critics of Vox have said the party are guilty of trying to deny children an education in sexuality and relationships, but the party’s growing appeal suggests many parents are supportive of the “parental pin” policy.

Vox, who became Spain’s third largest party after November’s elections, wasted no time in opposing the government’s mandatory sex education courses for students by introducing a parental veto at a regional level that would allow parents to remove their children.

Echoing Vox in their opposition to the courses, Murcia’s regional government leader Fernando Lopez Miras of the conservative People’s Party (PP) said “the freedom and rights of parents within the region are non-negotiable.”

Vox itself has argued for sometime that Spanish sex education courses encourage the early sexualisation of children and an interest in homosexuality and transgender identities.

Government spokeswoman Maria Jesus Montero however criticised the opposition, claiming that the right-wing parties see “ignorance and inability as freedom.”

“There are parties that do not want free men and women to educate us freely,” she said.

Ahern calls for Border Poll in 2028

Girl (4) in wheelchair told she should have been ‘aborted’, ‘drain on society’