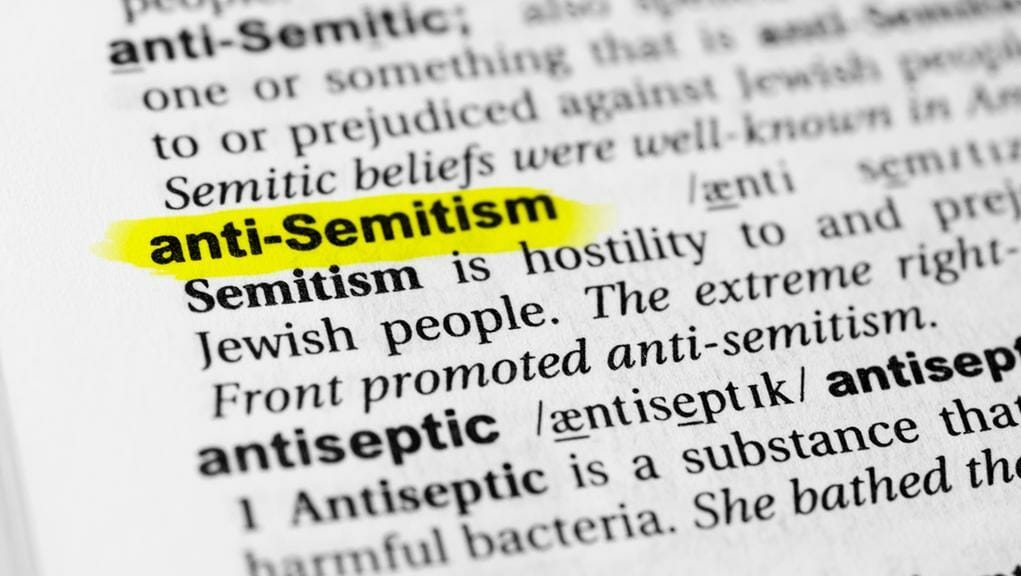 Following the recent UK general election all 650 MPs were asked to sign a declaration agreeing to adhere to the following International Holocaust Remembrance Alliance (IHRA) definition of anti-Semitism:

“a certain perception of Jews, which may be expressed as hatred toward Jews. Rhetorical and physical manifestations of antisemitism are directed toward Jewish or non-Jewish individuals and/or their property, toward Jewish community institutions and religious facilities.”

641 of the 650 MPs agreed to sign which includes seventeen out of 18 Muslim MPs with the exception of the Labour Party’s Tahir Ali and Grahame Morris.

The only political party that has refused to sign the declaration is Sinn Fein; who currently have a block of 7 MPs.

As noted above, all of the other political parties and groupings at Westminster have signed up including the Conservative’s, Labour, Scottish Nationalists, the SDLP, the Green Party, the DUP and independent MPS.

We can only assume therefore that if a similar declaration was ever brought before the Dáil that all of Sinn Fein’s 37 newly elected TD’s would join their Westminster brethren and refuse to sign.

Those who oppose the IHRA definition largely do so on the basis that it is merely a covert attempt to silence pro-Palestinian voices and to equate criticism of Israel with anti-Semitism.

But how credible an objection is that when even the UK Labour Party-which was denounced by the UK’s Chief Rabbi Ephraim Mirvis, as a party that harboured and nurtured anti-Semitism during the recent UK election campaign-have signed the declaration supporting the IHRA definition?

It is true to say that Sinn Fein has recently condemned the genocide and horrors of the Holocaust.

In a statement marking Holocaust Memorial Day, it described the extermination of the Jewish population carried out the Nazi regime during the Second World War as “one of the darkest crimes against humanity.”

But this apparently clear position merely serves to increase the questions around why Sinn Fein have remained the only political party in the UK Parliament not to sign the declaration.

What is also concerning is that the UK’s Antisemitism Policy Trust have said that Sinn Fein MPs made no attempt to engage with them about their refusal to sign “despite repeated attempts to contact them”.

Sinn Fein, like all political parties on the cusp of entering government, will now find their policies and various  ideological positions  subjected to a greater degree of scrutiny.

What I am saying is that this must now include calls for Sinn Fein to spell out just why it is the only political party in both Stormont and Westminster that is unwilling to sign a declaration on anti-Semitism that has otherwise gained near universal political approval.

Rule by fear: why people are unreasonable in Covid debates