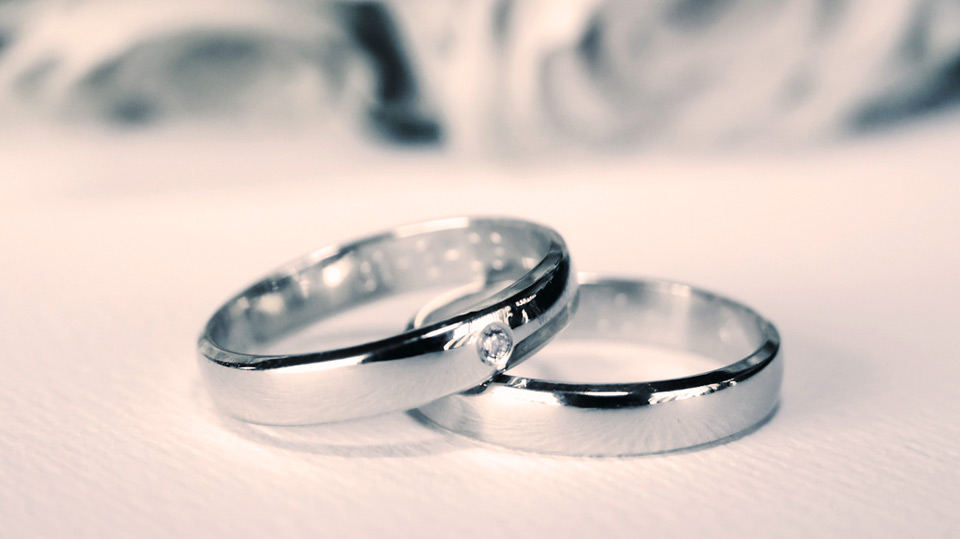 This couldn’t be true, could it? Everyone knows women put character and humour and charm and all that stuff first, and money doesn’t matter, as long as you are happy? Well, not according to the latest news from the New York Post, citing a newly released American Study:

Research now suggests that the reason for recent years’ decline in the marriage rate could have something to do with the lack of “economically attractive” male spouses who can bring home the bacon, according to the paper published Wednesday in the Journal of Family and Marriage.

“Most American women hope to marry, but current shortages of marriageable men — men with a stable job and a good income — make this increasingly difficult,” says lead author Daniel Lichter in a press release.

Lichter adds that unless your dream man is an Uber driver, the dearth of would-be grooms is prominent “in the current ‘gig economy’ of unstable, low-paying service jobs.”

To investigate the man drought, researchers created profiles of potential husbands, based on real husbands as logged in American Community Survey data. They then compared these hypothetical spouses with actual unmarried men.

They found that a woman’s made-up hubby makes 58 percent more money than the current lineup of eligible bachelors.

To some extent, this is nothing more than what humans have always instinctively known to be true. Mating, to use a term, is an evolutionary imperative, and passing on the best possible genes to junior is something that every woman (and man) wants to do. Providing a child with safety and stability, also, matters, whether we deny it or not.

For generations, men have been finding products to demonstrate to potential wives that they are of a particular economic status. What’s a Rolex, after all, if not an advertisement of wealth? What’s a Ferrari or a Porsche, but a signal of status?

There will, of course, always be exceptions to this. Nobody ever wants to think that the person they love is with them for their money, and of course, 99% of the time, they’re not. Economic prospects might – at the margins – help you to attract a spouse, but at the end of the day, if you’re an asshole, she can divorce you and take half the money (or vice versa), or get some sense and not marry you in the first place.

What the survey is really about, of course, is the general lack of wealth in those of marriageable age. Home ownership is down, as the young increasingly congregate in expensive cities, paying more than half their earnings in rent. It’s bloody hard to get married when you’re spending so much of what you earn just to stand still.

And yet, the figures don’t lie. The fastest road to wealth is through marriage, not outside of it. Kids of parents who are married do better in school across nearly every study. Married people are richer:

Jay Zagorsky, a research scientist at The Ohio State University, told NBC that his research shows people in long-term marriages each have about twice as much wealth as single people who never married. Together, a couple’s wealth is four times that of a single person’s.

One of the great paradoxes of our age is that people are delaying and delaying marriage until they can afford it, but the evidence suggests that getting married young probably helps you afford it faster than staying apart does.

This study, meanwhile, doesn’t do much for the feminist argument that fewer marriages are primarily the result of there being more independent women who like their lives and don’t particularly feel like they need to be dependent on a man. I understand why they’d be annoyed at it, to be frank, because a study suggesting that men wait to find a wealthy woman would insult me too, and I’d instantaneously dismiss it as nonsense. But is this nonsense? Judge for yourself.

Anyway, if you’re a young man reading this, I’d suggest that you don’t take any chances. Get out there, get yourself a steady income and a good job, make something of yourself.

At the very least, it won’t hurt.