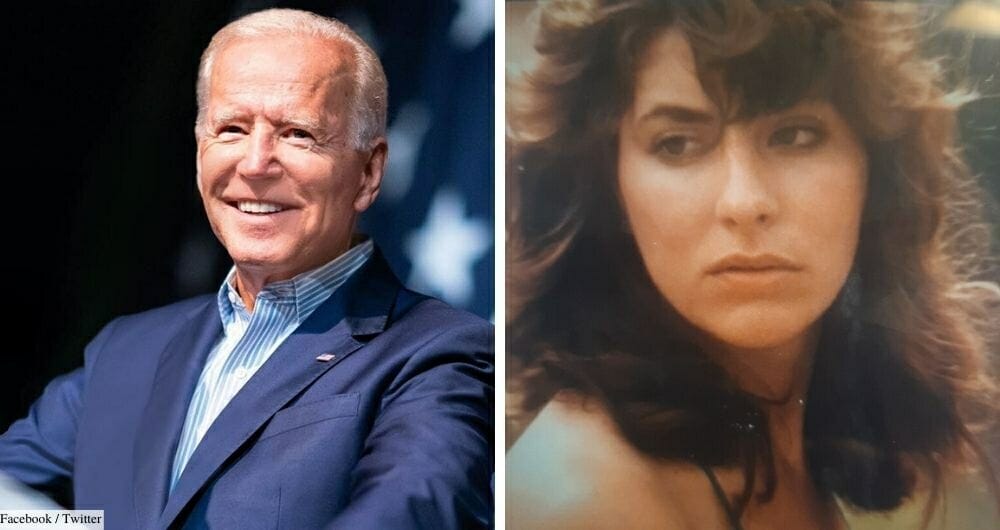 That news report and outrage never happened, and it’s not because the media have a new found respect for the presumption of innocence. It’s because most influencers and walking woke don’t really care about Tara Reade – they care about winning in November 2020 and will do whatever it takes to dislodge Donald Trump.

The contrast between the  limited, demure analysis of Reade’s allegations and the international frenzy around allegations made against Justice Brett Kavanaugh is plain to see.

Among other things, this myopic strategy involves employing selective outrage about alleged sexual assaults, welcoming accusers when it’s convenient (or damaging to people like President Trump), and spurning those women who may have allegations to make about Democratic favourites like Joe Biden and Bill Clinton.

As witnessed at the last election, people with accusations against Trump are to be given wall-to-wall coverage, whereas the Reades of this world can go back to the drawing board as they seek justice for alleged assaults.

All this is unsurprising of course, as people and principles are so often sacrificed in the face of political expediency. That media outlets are willing to act as judge, jury and executioner on occasion, and other times as cautious censors, is essentially down to a deeper calculation by ideologues pursuing their “greater good”.

It took the New York Times over two weeks to cover the Tara Reade allegations, which had initially been made public when Biden still had Bernie Sanders to contend with. Biden will no doubt be pleased that the story did not surface then in the world’s largest newspaper.

The reason for the delay, according to executive editor Dean Baquet, was that the Times wanted to “help people understand what to make of a fairly serious allegation” and that a straightforward news story might not “have helped the reader understand.”

Thank God for their vigilance in ensuring no reader be misled by straightforward reporting. It seems their flimsy excuse is predicated on the assumption readers cannot maintain a presumption of innocence.

Given the polarized nature of politics nowadays, it’s fair to say that some will hope Mr. Biden is guilty, whilst others will hope he rides out the latest storm (in a teacup). The latter is almost certain, with few #MeToo movement celebrities and journalists to be seen when Ms. Reade needs them most.

Australia needs a public inquiry into transgender medicine for kids