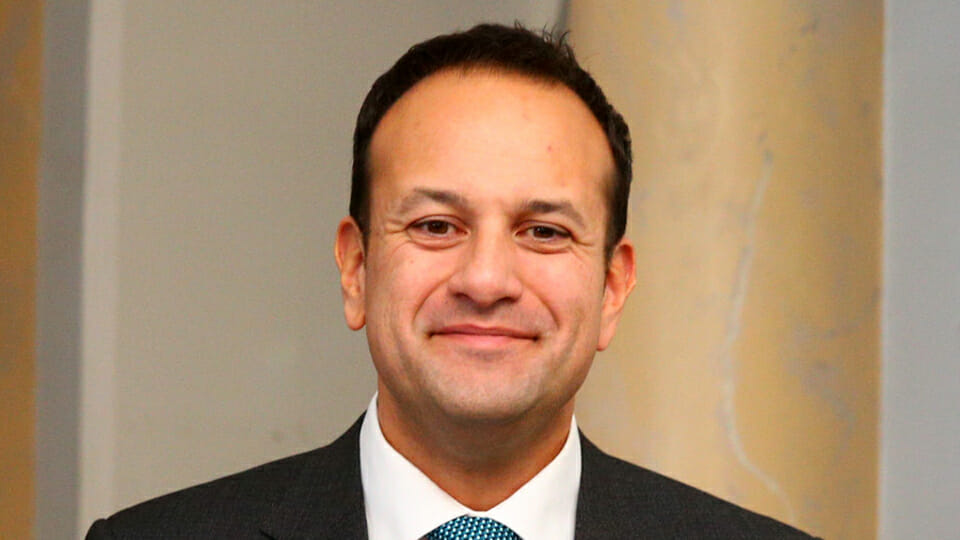 If it wasn’t so serious, it would be very amusing to watch politicians twist themselves into pretzels to try and make clear that they don’t approve of a massive gathering in the middle of the pandemic, without alienating their left wing supporters. Here’s Simon Harris, striking a very different tone to the tone he’d take if the protest on Monday had been, say, twenty old ladies with crucifixes outside an abortion clinic:

“Speaking this evening, Harris said “I know how emotional the issue is”.

“But mass gatherings and are not possible because we have to do everything we possibly can to keep each other safe.

I fully understand the motivations of people’s protest, I would have been there with people in normal [times].

We’re all sickened by racism – but mass gatherings that don’t practice social distancing, at the moment, are not possible.”

“Not possible” is an interesting choice of words for something that literally happened 24 hours before he spoke. Clearly it is possible. What he means is “not politically helpful to me”, but he can’t say that, of course.

What about Varadkar? 12 hours ago, before the outcry from the public over the protest, he got the public mood entirely wrong with his tweet about how racism was the real virus, or whatever. So, yesterday, Independent Deputy Carol Nolan wrote to him to ask him to condemn it. This is the response she got, in full, courtesy of her office:

Assistant Private Secretary to the Taoiseach

There is, actually, a mounting level of evidence that the Taoiseach simply doesn’t agree with the Chief Medical Officer any more. He was, after all, photographed out in the sun having a picnic a week ago. Was that an accident, or was it a deliberate signal to the public that ignoring the regulations is fine?

And now this. The CMO says that there was a threat to life, and the Taoiseach, instead of backing him up, says “ask Harris”.

Either way, it’s a shameful lack of leadership. If he feels that lockdown has gone on long enough, he should really just say so. Or, given that he’s the Taoiseach, he should just lift it fully.

On the other hand, if he’s in favour of the continued restrictions but unwilling to abide by them himself, or defend them in public, then he’s shirking his responsibility to the country.

There are a couple of other straws in the wind about his behaviour and state of mind of late. In relation to Government formation, he’s thrown out the line that he won’t enter Government if there’s no deficit reduction plan in place, or “at any cost”. He clearly understands that the political consequences of this thing will be, at some stage, a programme of significant cuts. The longer this goes on, the more significant the future austerity.

Then there’s the question of the possibility of a second election if the current talks breakdown, as seems increasingly likely. The sooner the country is fully out of lockdown, the easier it becomes to hold that election, and the less likely it is that the Fine Gael coronavirus bounce will have faded. If he leaves it too long to have an election, you might have unfortunate complicating factors like an enquiry into the nursing home deaths that might change the minds of those who have rallied around the green jersey and bought into the “aren’t they playing a blinder” stuff.

Politically and economically, it’s in his interest to end this lockdown as soon as possible. And when you add in the other element, which is that he doesn’t mind being hated by ordinary people, but the idea of being unpopular with the kind of people who go on black lives matter protests is very uncomfortable to him, you get emails like that sent to Deputy Nolan.

Whatever the reason, it’s objectively a disgrace. He’s put the rest of us in lockdown, but he won’t say a word when his friends breach it en masse. He shouldn’t be let away with it, but he will be, because every other party leader is busy making the exact same calculation at the moment.

Government Jet has flown for 125 hours this year, costing half a million