“Scandal” that €500 million of EU COVID Recovery Fund to be spent on Green initiatives instead of building back business: NOLAN 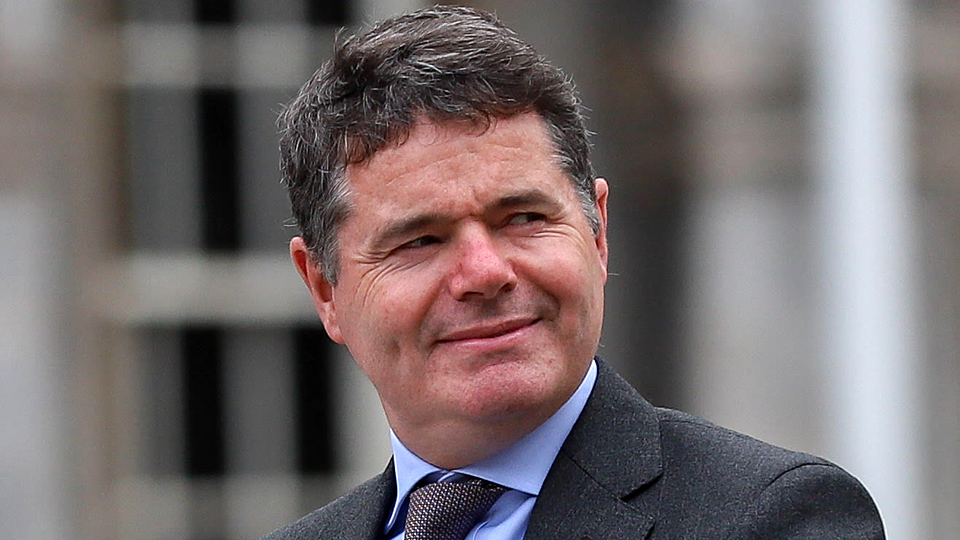 Details of the Government National Economic Recovery Plan that have been leaked to the Irish Independent have revealed that more €500 million of the EUs COVID related Recovery and Resilience Facility to Ireland will be spent on reducing carbon emissions. This means that more than 50% of the €1bn loan provided by the EU will go on green initiatives such as a “loan scheme for retrofitting homes.”

The EU Recovery Fund was set up to assist member states recover from the cost of the Covid lockdown. However Ireland will contribute €16 billion more to the general EU budget than we get back over the seven year period – costing €3,201 for every Irish person in contrast to the cost of €780 per capita for France, as the Dáil was previously informed.

According to the Irish Independent government ‘hope’ this will see banks and financial institutions offer loans with 3.5pc interest rates to homeowners seeking to make their houses more environmentally sustainable.”

It is also being reported that the EU funding will be used to provide “risk protection to banks and financial institutions that offer retrofitting loans at low rates” as well as to fund environmental business, research and innovation projects.”

Independent TD for Laois Offaly Carol Nolan has responded angrily to the leaked details, calling the National Economic Recovery Plan “an absolute scandal and betrayal of ordinary workers and families who have been devastated by government and NPHET lockdowns.”

Deputy Nolan went on to say:As I understand it from today’s report, a condition of the EU funding is that 37pc of the money is spent on green initiatives. But our government is going way beyond that, with 50% of the COVID Recovery Facility being spent on propping up Green Party policy in Government.”

“Where is the money for workers, families and communities in Laois Offaly crippled by an unjust transition? Where is the cop on and the common sense gone? We are being governed by environmental fanatics who are absolutely out of step with what most people and small businesses need.”

It is also being reported by the Irish Independent that Minister Simon Harris’s Department of Further and Higher Education, Research, Innovation and Science will receive €225m in funding with €70m for research projects in the areas of climate action and digital infrastructure.

A new Green Skills Action Programme is also set be launched, including an online green skills programme and an expansion of the retrofitting scheme to include an additional 5,000 people.