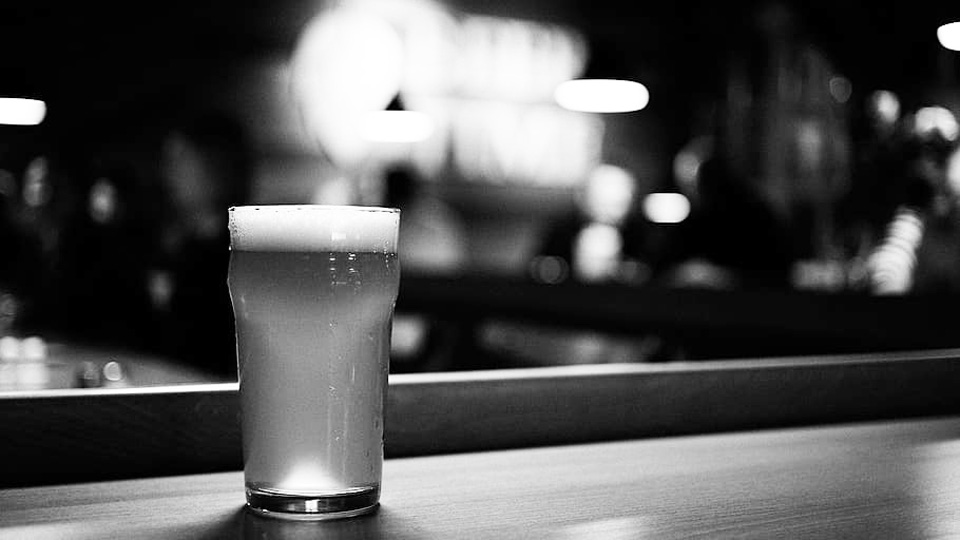 Aontú Rep for Cork North-West, Becky Kealy, has critiqued the government’s continued abandonment of rural pubs, and the return of arbitrary regulations of the pub trade which has already been through so much this year.

Ms Kealy said that “In Cork, rural Pubs were waiting in anticipation for the government announcement regarding restrictions for the coming Holiday season, but they have once again been dismissed by the government.”

“This is a year, where their income has been devastated and the government curbing that income have short-changed them on a bail-out package. Wet pubs are precluded from opening, and now pubs must have a chef on site to open. We have returned to the pseudo-science whereby a sandwich or a pizza determines whether you get Covid in a pub or not. It is a farce, and is another blinkered policy which fails to even consider the needs of rural communities and businesses,” she said.

“These pubs are lifelines to often isolated communities, and often allow for communities to check up on people. These pubs can be the sole social outlet for some people in a week, not to mention the jobs and investment these pubs bring into the local economy. There has been more concern over pints without food, than there has been on the amount of alcohol being sold by off-licenses. If not one, why the other?”

Ms Kealy said that the government was ignoring rural Ireland. “Technically, this government represents all of Ireland – but in reality their head and hearts know very little of the struggles outside of Dublin” she said.