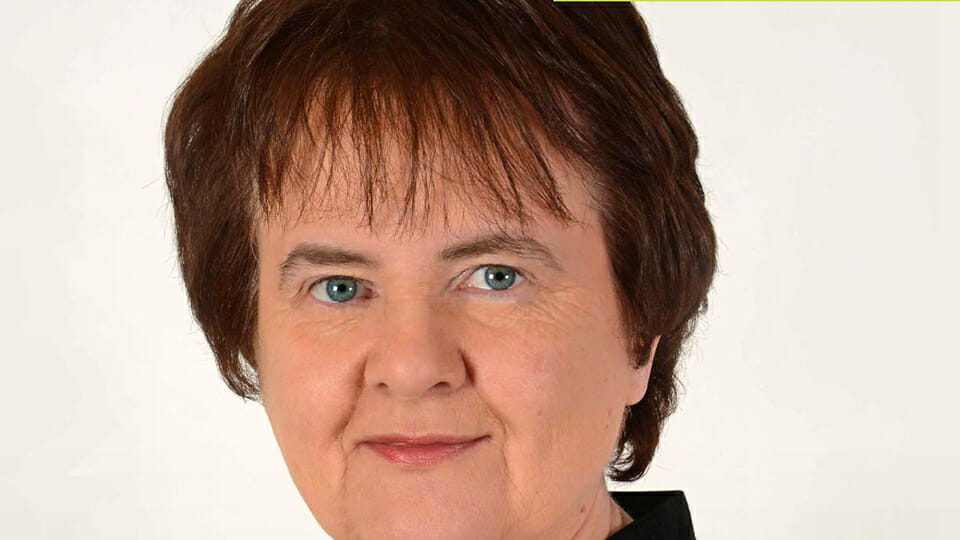 As banks prepare to sell-off over 1000 ATMs throughout the country to private companies, a general election candidate in Leitrim has said she fears the move will not only lead to increased charges for customers, but will also cause a “further decline in rural services” because private companies will allegedly abandon ATMs in the country that are not sufficiently profitable.

Mrs Bernie O’Hara, who is running as an Independent candidate in the Sligo-Leitrim-North Roscommon-South Donegal constituency, said that the move is another “slap in the face for the taxpayer” and that the government has stood by and allowed it to happen.

“This is outrageous, and another slap in the face for the taxpayer, who is still paying the enormous price of the bailout of these same banks. We are being treated with nothing short of contempt, and the government has once again stood by and allowed it to happen,” O’Hara claims.

“There is currently no legislation to protect the consumer in this situation – not only from the unregulated fees that these private companies will lump on to every transaction, but also from the fact that their financial data will be shared with these companies, with no consultation having been made with the consumers involved.”

“It will also inevitably lead to further decline in services in rural areas, as private companies will focus on the most profitable units and areas, and abandon those which are not seen to be profitable,” O’Hara warned.

It is expected that Bank of Ireland will sell-off 700 ATMs, whilst AIB is set to sell 375, with most of the machines being located in shopping centres and petrol stations.

The banks will not sell-off any ATMs in their branches, but, given that the sale represents one quarter of all cash machines nationwide, concerns are growing that accessing cash is about to become significantly more expensive outside of bank branches.

AIB customers are typically charges 35c for taking cash from an ATM, whilst Bank of Ireland customers are charged 25c for withdrawals, but the experience of other countries, where customers can be charged as much as €3 per ATM transaction at privately-owned machines, would suggest similar pricing could become a reality at the ATMs to be sold.

More protests outside churches against closure of Masses