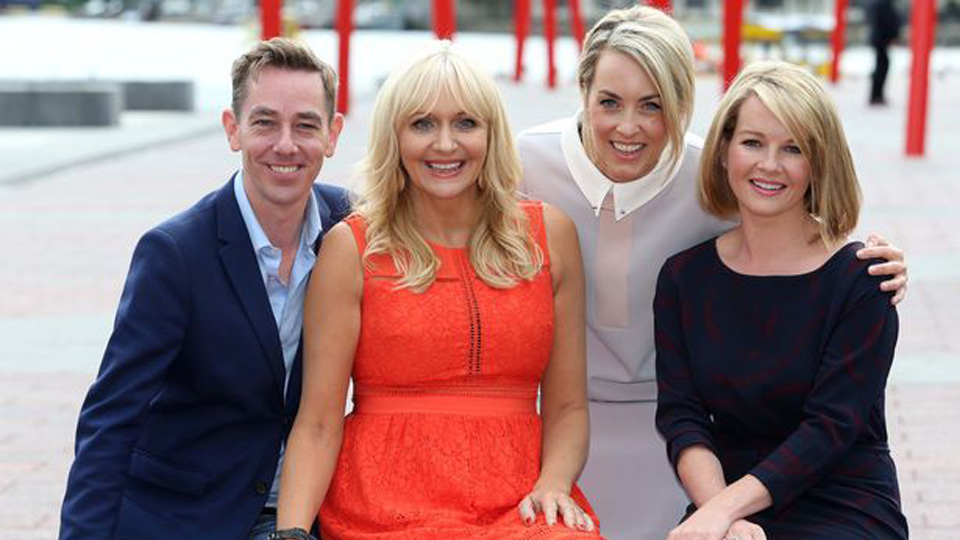 Rarely, my friends, has there been a better or more comprehensive advert for not paying one’s licence fee than this tweet from Managing Director of RTÉ News, Jon Williams:

Agree- it’s terrific. Love to do something similar @rtenews. All it needs is for everyone who is supposed to pay TV licence to do so. Then we can start adding content, not cutting it. #JournalismMatters https://t.co/dbNMu6TMMT

The Climate Show he’s referring to, on Sky News, is a 12-minute daily exercise in telling us all the important news in Climate Change. A recent episode, for example, featured the efforts of a woman in Nairobi, Kenya, to reduce the amount of plastics used in that city. Another featured a report on the Green Party doing well in the elections in Greenland. People who are sceptical of policies that have the “climate” sticker on them….. don’t seem to feature.

And of course, that’s the issue, isn’t it? We can agree in principle that the Climate is changing, and that the climate changing is a potential problem for human and animal and plant alike. Where it becomes more difficult to agree is with the notion that just because a policy is designed to “tackle” climate change that it must be supported. Lots of them, for example, just don’t work.

Would an RTÉ Climate show tell us, for example, that China alone opened more coal fired power plants in 2020 than the rest of the world shut down, and that by the end of 2020, more coal was being burned to generate electricity in the world than it was at the beginning of the year? As we in Ireland close down our peat-burning power stations, and put people out of work, China is opening even dirtier power plants, and creating cheaper electricity than we are. Do we think that would be the subject of an RTÉ climate show?

Maybe you do, but if you believe that, then you’re probably a danger to yourself and others.

What Williams clearly doesn’t understand, and indeed, seems incapable of understanding, is that statements like that one go a long way to explaining why so many of us don’t pay the licence fee in the first place. Climate Change has long been a personal concern of his, and so, he’d like the money to make programming about it. But that’s not his job, is it?

But of course, we’d be kidding ourselves if we thought we were even the largest cohort amongst those who do not pay the licence fee. The truth is that RTÉ is not just biased – it’s also increasingly irrelevant to people. There is so much choice in the market that those who really want to watch programmes about Climate Change have vastly higher quality documentaries on Netflix and Amazon Prime, or via their Sky Q box, than anything RTÉ could hope to produce. The broadcaster still has a certain audience, mainly of older people, who like Fair City and Nationwide, but to the extent that it’s relevant to most Irish people, the News and Current Affairs division is the only arm that still has near-universal market penetration.

If RTÉ wants to do more news content, it would probably be far better served ditching all the entertainment junk it produces, and concentrate its resources into a full-time 24/7 Irish news channel. They could get rid of Network 2, turn it into RTÉ 24 hour News, and probably gain viewers.

But of course, that kind of thing would require vision and thought about the future of RTÉ from those tasked with running it. And they don’t need to have either vision, or thought, when the public is forced to pay them a licence fee no matter what they do with it.

A Barrister looks at the assisted suicide bill

Watch out: Ireland’s NGO’s are pushing for unlimited foreign funding