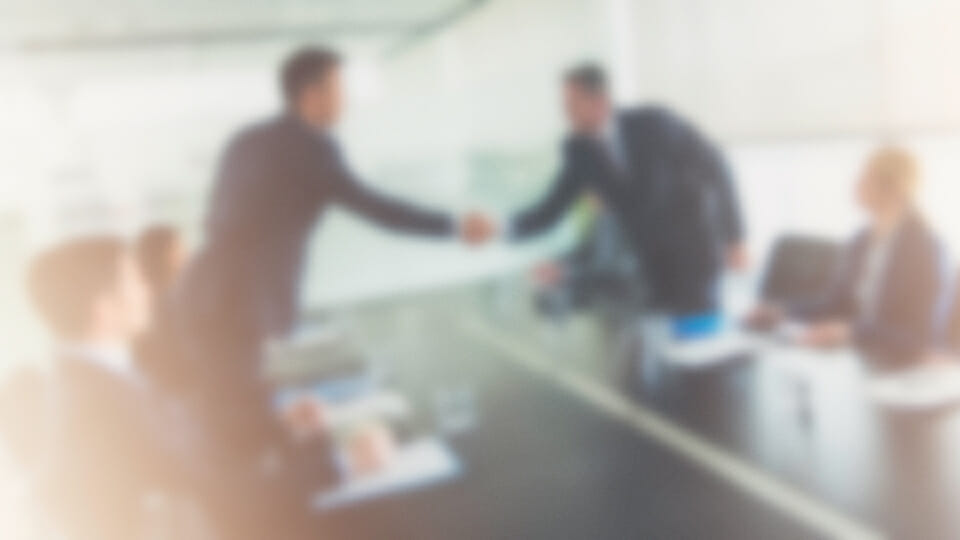 A furore has erupted about the emergence of a Sinn Féin briefing note which showed the party included figures who had been members of the Army Council in the party’s negotiating team in the talks on Irish government formation.

Martin Lynch is considered to be very close to Gerry Adams and was described in the Northern Assembly as the adjutant general of the IRA. He was jailed in 1982 for possession of firearms, a rocket launcher, and rocket propelled grenades. In 2019, republican Des Long, who said he spent 17 years on the IRA’s executive, told the BBC Spotlight programme that Adams was also on the IRA Army Council.

Also included on the party’s negotiation team is Ken O’Connell, who was described by a former Sinn Féin member to Gript News as one of the party’s alleged enforcers. “Been around for decades. He’s the one who whips them all into line.”

Sinn Féin have denied that the Army Council has power in the party, but last month, a former IRA insider revealed “The IRA Army Council always controlled Sinn Féin. People were elected to the Ard Comhairle at the Ard Fheis but the army appointed other people, just in case.

READ the briefing note in full below

Many thanks for all your work in the general election and congratulations on our success.

This truly was a national effort by our party with a huge input from activists from the North, similar to input from the South in the December Westminster election.  Now is the time for maximum unity and cohesion. It is also the time for us to consolidate our gains, to recruit, organise, fundraise and to talk to republicans in our areas and to make outreach to others.

Find below a briefing on the current situation.  We will keep you up to date as things unfold.

Sinn Féin won the popular vote and is now the largest party. The majority of people voted for parties and independents other than Fianna Fáil or Fine Gael. The reality is that there will be three equal blocks. Sinn Féin has a mandate to be in government but of course that is dependent on securing a Programme for A Government for Change.

We have said that the best outcome of the election is a government without Fianna Fáil or Fine Gael. We have made initial contact with the Green Party, Labour Party, Social Democrats and People before Profit to see if this is possible and hope to meet them in the coming days. We have also said we will talk to everyone so there may be other meetings.

The Dáil must meet within 30 days after an election. This will be on Feabhra 20.  Generally, negotiations and the formation of government happen within the 30 days before the new Dáil meets, but in 2016 this was not the case.

There will be 160 TDs in the new Dáil so 80 seats will be required to form a majority. If it is not possible to form a traditional government a minority government or a Confidence and Supply agreement may be put in place. If none of this is possible a second election could take place and we need to be prepared for this.

In the context of our strategic objectives, the Ard Chomhairle has directed the Sinn Féin negotiations team to establish whether a credible Programme for Government can be negotiated. This would allow the Ard Chomhairle to recommend to an Ard Fheis whether we go into government. There will be no such initiative without Ard Fheis authorisation.

The objective is to achieve a programme for government.

During the election campaign Sinn Féin set out and communicated clearly to our voters how we would give workers and families a break. We focussed repeatedly on a small number of key issues, including Irish Unity, cutting rents and freezing them, building homes, restoring the pension age to 65 and taking the first €30,000 people earn out of the USC.

We need to stay true to the politics and messages that we fought the general election campaign on.

Our voters need to get the message from our approach and publicity around any negotiations that we are seriously committed to delivering the kind of transformative change they are looking and that we will live by the commitments we have made.