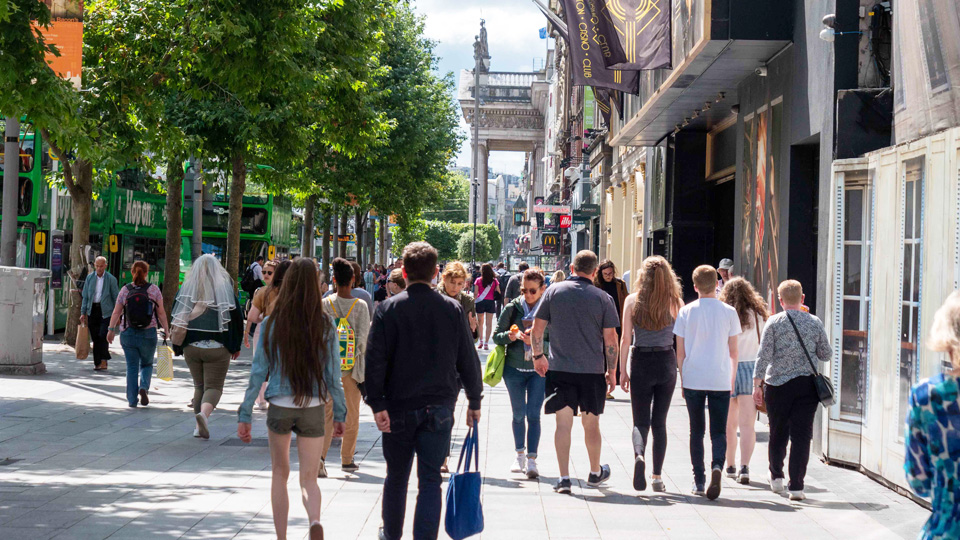 In a highly controversial move, the Department of Employment Affairs and Social Protection (DEASC)  has refused to publish its report into the contentious Public Services Card (PSC), claiming that it would “not be in the public interest to do so”.

The Minister for the department, Regina Doherty, had repeatedly committed to publishing the report in full, promising recently that she would do so in the next week or so.

Public anger erupted when it was found that the state was not entitled to compel citizens to use the PSC – which had cost €60 million to roll-out – for a range of services.

In a landmark finding last month, the Data Protection Commissioner Helen Dixon found that there was “no lawful basis for a person to be told they must have a Public Services Card to access a State service, except for social welfare and benefits”.

Further, she found that the Department for Department of Employment Affairs and Social Protection had “no lawful basis for keeping documents provided, such as utility bills, for the 3.2 million cards issued so far”.

The Commissioner ordered that this date “be destroyed”, and noted that the department had not “been sufficiently transparent in terms of the personal data it processes in the context of the PSC”.

The Department’s report was meant to shed light on the fiasco but according to the Irish Examiner, making the report public would “have a serious adverse effect on the ability of the Government to manage the national economy and the financial interests of the State”, the Department claimed.

“A copy of the report was requested from the department by TJ McIntyre, chair of advocacy group Digital Rights Ireland, under Freedom of Information after Data Protection Commissioner Helen Dixon made its her adversarial findings known on August 16,” the paper reports. “In refusing the request, the department cited five reasons, each of which has been disputed by Mr McIntyre.”

“These include: The report is exempt from Freedom of Information; releasing it would have a significant adverse effect on the department’s management of operational matters; the report’s findings are exempted under legal professional privilege; releasing it would “impair” compliance with the Social Welfare Consolidation Act 2005; and doing so would have a serious adverse effect on the ability of the Government to manage the financial interests of the State.”

As Gary Kavanagh previously noted: “Nobody asked for a public services card. You won’t find the word “public services card” in any party’s manifesto. Nobody ran for election promising to introduce it. What happened was that someone in the civil service, back in about 2009, dreamed this up as a good project, and they’ve sold it to every minister who’s had the department since. And of course, not one of the three of them bothered to ask any questions about it. Once their bums are in those nice seats, they do what they’re told.”

Now, it seems, those civil servants are deciding that the voters shouldn’t learn the result of their investigations into the PSC. The coming days will show whether the Minister or someone else in is charge.