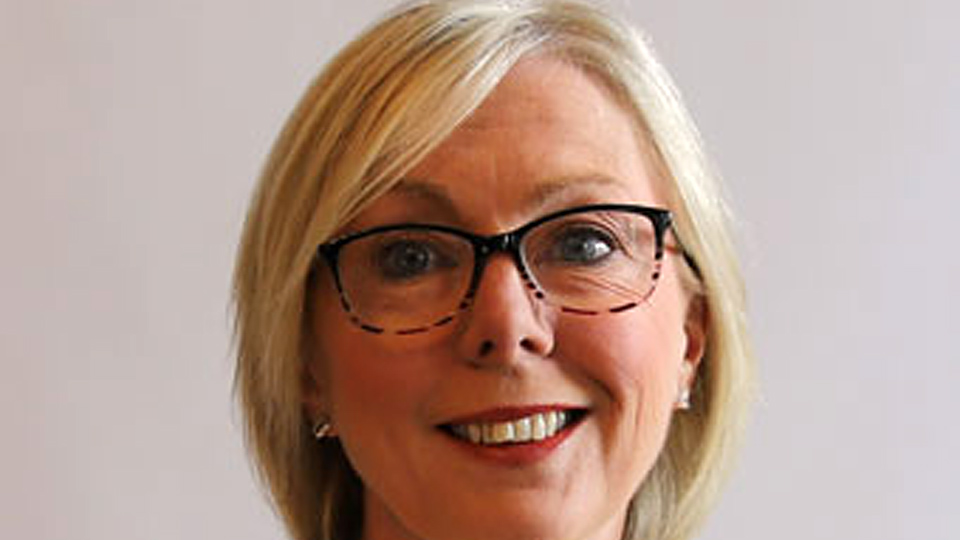 The former campaign director for the “Abolish the Seanad” referendum campaign, Regina Doherty – who currently serves as leader of the Seanad, in Ireland’s greatest example of failing upwards – is not happy with the report into the Mother and Baby homes, which was published last week. She wants a report into the report, she says:

An independent review of the mother and baby homes report should be commissioned by the Government, the Seanad leader Regina Doherty has said.

The Fine Gael Senator has described last week’s report by the Commission of Investigation into Mother and Baby Homes as “cold” and “callous” and claimed it would be wrong to accept it.

“I don’t think it’s good enough to stand as our nation’s response to our women and I think it should be reviewed,” she said, speaking on RTÉ radio.

“This report does a huge disservice to treat them with language that’s so callous and as cold and completely lacks in empathy. I think the mantra of ‘no evidence’ completely ignores the testimony of the women’s lived experiences when we ask these women to come forward and to share their experiences so that we could listen to them.

“Lived experience”, by the way, is just another word for “experience”, since all experiences are lived. But it sounds a bit more educated and enlightened, which is why Doherty is using it.

The primary objection here, if everybody is honest with themselves and the country, is that the report was felt, by some, not to go hard enough on the Nuns, the religious orders, and the Church at large. The report concluded that the Mother and Baby homes were a reflection of failures across Irish society at large, which is true. But that’s not as emotionally satisfying, or politically helpful, as a report which simply said that the Nuns were the baddies, and everyone else was an innocent victim.

The report, therefore, must get the Nice and Lisbon referendum treatment: Wrong result, do it again.

There are two competing explanations for 20th century Irish society, and church-state relations during that period. In the first explanation, which is the explanation Doherty, and many others, adhere to, the young Irish state was wholly captured by the Roman Curia, and forced, almost at gunpoint, to adopt the harshest possible form of catholic morality. In this telling, unwed mothers were snatched from families by the Parish Priest, and stripped of their dignity and human rights by cold and heartless nuns, who wanted to punish them for the crime of womanhood. At the same time, politicians feared the Bishops, and dared not speak out, for fear of excommunication.

The other explanation, contained in the report, was that Irish Catholicism reflected Irish society. Irish Priests and Irish nuns, after all, were largely drawn from Irish families. Politicians were as keen as Bishops to talk about the scourge of illegitimacy. Families were keen to avoid shame, and poverty, and chose to institutionalise daughters rather than care for them. The report, published last week, tends more toward this second explanation, than it does the first.

In any case, what need is there for a review into the report? If there are people who are unhappy with the findings of the report, then they are free to say so, and point to evidence in the report which supports their different conclusions. That’s exactly what Doherty is doing here, after all – the things she says the Report got wrong are all included in the actual report. It’s the conclusions, not the evidence, that she’s objecting to. There’s no claim, you’ll note, that the report got anything factually wrong.

No, her objection is to the “language” being “cold and callous”. She says that the findings ignore the testimony – but that’s a conclusion that she arrives at only because she can read the actual testimony in the report. Her objection, therefore, is to the considered opinion of the authors, not to any facts that are either included, or excluded, from the document itself.

The problem she has is that it would be slightly easier, politically, to use the report to advance a political agenda if the report had delivered more politically useful conclusions. A slam dunk condemnation, rather than a nuanced and rounded analysis of the wider circumstances.

And as such, she wants them to go back and find the right result.

It’s a good job the report was independent, wasn’t it? Because if Regina had been in charge of it, one gets the feeling that the conclusions might have been written before a single piece of evidence was gathered.