Protection of school ethos, or biding for time? 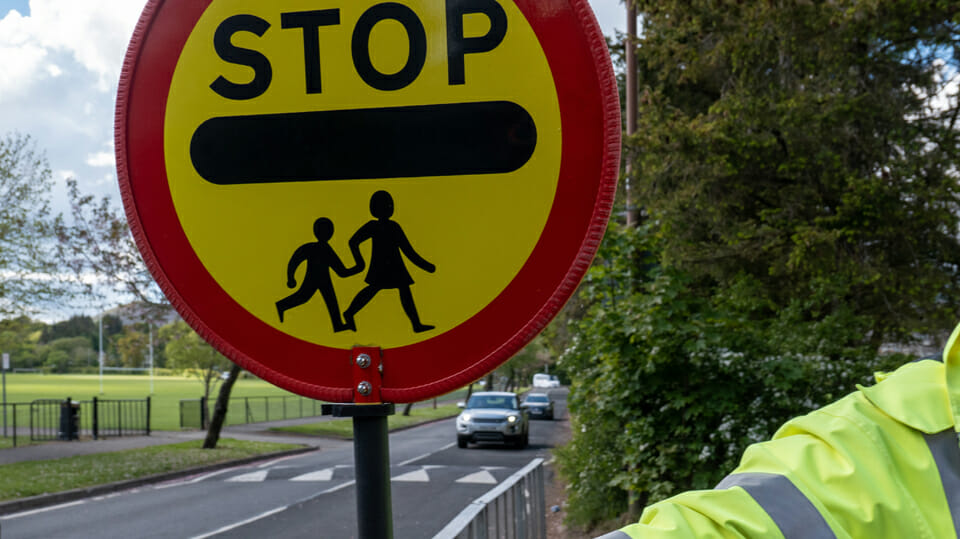 As reported recently by Gript  a controversial sex education programme that taught children as young as six about touching their “private parts” has been withdrawn by a council in Britain following a backlash from parents.

“Following an outcry from parents The Christian Institute wrote to Warwickshire County Council saying parents were considering legal action. The Council has now decided to drop the controversial sex education course, saying it would “cease with immediate effect”. The Gript report also noted that here in Ireland, ongoing reviews of sex education programmes in schools have provoked similar concerns from parents.

You may remember that much of this concern related to the NCCA review of Relationships and Sexuality Education (RSE) curriculum in schools as well as to fears that the state was going to follow through on a recommendation from the Oireachtas Education Committee to completely remove any protection for school ethos.

As it turned out, the final NCCA Report, published in December concluded that such protections would remain in place:

“While the review acknowledges that school ethos can be a source of tension and uncertainty for some schools/teachers when it comes to addressing some aspects of [sex education], the review concludes that at this point school ethos cannot be separated out from other factors that influence the teaching of RSE.”

It was probably findings from the consultation process like this one which prompted such a conclusion:

“When asked whether ‘school ethos’ was a barrier to providing comprehensive RSE all post-primary principals but one said school ethos was not a barrier.”

On the face of it, this is a conclusion that should provide some level of reassurance to parents and school patrons of all denominations, especially those coming from a minority faith perspective.

For myself, I think this reassurance is a bit premature.

For while Minister Joe McHugh seemed to go out of his way in December 2019 to accept the conclusions around ethos, his earlier characterisations of the issue in both and Dáil and Seanad in September 2019 barely concealed where his actual preferences lay:

You might very well ask what was the point or what was the fuss about protecting and consulting on school ethos if that was actually the case?

No. What the Minister was actually articulating here, in his prioritisation of a ‘right’ to ‘information’ was hostility to the idea that ethos should be retained at all.

This was picked up Senator Rónán Mullen later in that very same debate:

“When the Minister talks about the characteristic ethos of schools as though it is some kind of block on progress or factual education, he does a great disservice to the quality of education provided in faith-inspired schools.”

As we have seen, the NCCA conclusion actually arrived at the same view put forward by Senator Mullen rather than the one implied by the Minister and every other political party in the Dáil.

What are perhaps more disturbing however are the comments made by the Minister after the NCCA Report was published in December 2019.

Take this one for instance <https://www.independent.ie/breaking-news/irish-news/lgbtq-relationships-should-be-on-sex-education-curriculum-review-says-38775570.html> :

“We live in an inclusive society and as far as I’m concerned at a personal level, whether it’s LGBT+, we have to follow what society is demanding in terms of inclusion.”

What on earth does that mean? It sounds very progressive and compassionate but ultimately it is as vacuous and irresponsible a statement as you are likely to hear.

Or what about these reported comments:

“The minister said the ethos of schools would be protected and (was) “central to any curriculum change” but when it was flagged that Catholic schools could refuse to teach about certain matters, he added: “We can’t tiptoe around this particular subject and the feedback overwhelmingly shows that young people’s rights are not being met.”

Here again we have the minister reasserting the view he put forward in the Seanad debate referred to above; that ultimately some ill-defined concept of ‘rights’ will trump ethos protections and the concern of parents.

And what does ‘we can’t tiptoe’ mean?

My translation of this is that the Church and other denominational schools better get ready to see their ethos jettisoned into the legislative ether regardless of what the NCCA’s final Report actually recommended.

It is statements like this from Minister McHugh that lead me to think this:

“While the NCCA report provides government with “a road map”, no final decisions have been made on the curriculum.”

So, there you have it. The NCCA Report is now only a ‘roadmap.’ All those public consultations. All those submissions by parents. What of them? There is more than a whiff of ‘official Irelands’ Nice Treaty attitude about this. The people gave the wrong answer and now they have to be made to think again until the right answer is provided for them.

Finally. Ask yourself this: does anyone seriously believe the NCCA Report would not have been treated like Holy Scripture if the recommendations on ethos went the other way?