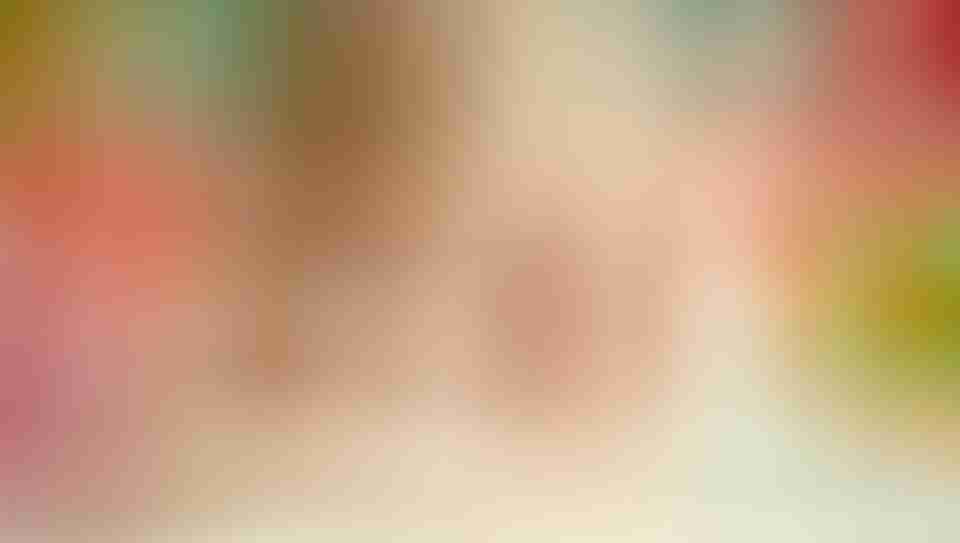 A profoundly shocking news clip from Al Jazeera has again raised the disturbing practice of ‘screening out’ people with Down Syndrome before they are born.

The clip, posted by disability awareness group, Don’t Screen Us Out, shows a spokesperson for Chinese biotech company BGI Genomics talking up the company’s ability to provide screening tests for preborn children.

The presentation is taking place in one of those futuristic looking rooms with expensive large touch screens. A groomed, polite young woman is telling visitors that screening out babies with ‘defects’ is actually a “cash cow” for the biotech company.

A “cash cow”, she explains with a smile, that is “making money to support the growth of the whole group”.

She is questioned by one of the people listening about the ethical issues that arise from screening, and she completely misunderstands the question.  She rushes to re-assure him that there will not be any ethical issues because BGI’s screening process will be used to make sure people with Down Syndrome are not born.

"Screening out" babies with Down’s syndrome is apparently a "cash cow" for this business. 😡 pic.twitter.com/1wIYlKMZxW

It’s difficult to know which is worse: the recognition that the little person being killed is a child or the clinical acceptance that the child can be ‘screened out’.

The efficiency of the screening industry is staggering. The BGI representative says that over two million samples of blood from pregnant women are collected and tested for Down Syndrome and other chromosomal conditions every day.

The purpose of matching these aggressive screening programs with easily available abortion is obvious: to do exactly what was said in the video, and screen out people who have Down Syndrome and other disabilities.

In other words to kill them all before birth.

Couple that efficiency with the horrendous attitude of some medical professionals (as we saw in the Holles St case in this country) and it becomes obvious that babies with Down Syndrome have very little chance at all of being born alive.

90% of babies with Down Syndrome are aborted in Britain every year. It has become an unspeakable tragedy of such monumental proportions that most people prefer simply to look away.

When I saw that clip this morning I felt sick to my stomach. But the exchange did give one false impression: that Western or European countries are any different in attitude or outcome. So-called ethicists like Peter Singer and commentators like Richard Dawkins have long argued that abortion where the baby has Down Syndrome is not just a right, but the right thing to do.

Parents have reported that this attitude has become so pervasive, both in society and amongst medical professionals, that it amounts to pressure to abort your baby. For a long time, Ireland resisted that worldview. Babies with disabilities were protected. But that’s all changed now.

We’re coming up to the second anniversary of the abortion referendum, where Yes campaigners and their media allies repeatedly lied about the very real and devastating effect of abortion on people with disabilities.

I remembered the courage of the parents and families of people with Down Syndrome and disabilities who fought so hard in the referendum, and how they were attacked by the media for daring to speak up for their children and their communities. Those same parents who had to fight for every improvement, every facility, every support their children got and were entitled to, were now fighting for the very right to life of children with disabilities.

Like 33% of this country, I voted No to letting abortion for babies with disabilities becoming a reality in Ireland. Everyone who did otherwise will have to live with their own conscience and with the consequences. Sadly, most babies with Down Syndrome won’t.

In this shiny, fake and heartless future there’s no room, it seems, for the people who teach us the most important thing of all; how to love. 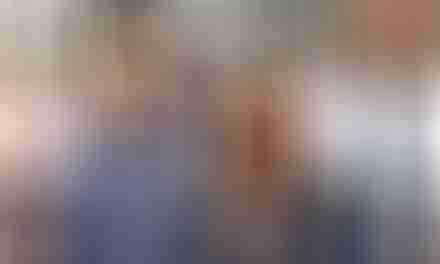 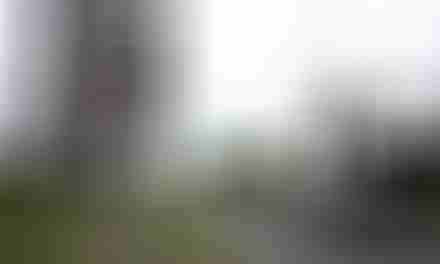