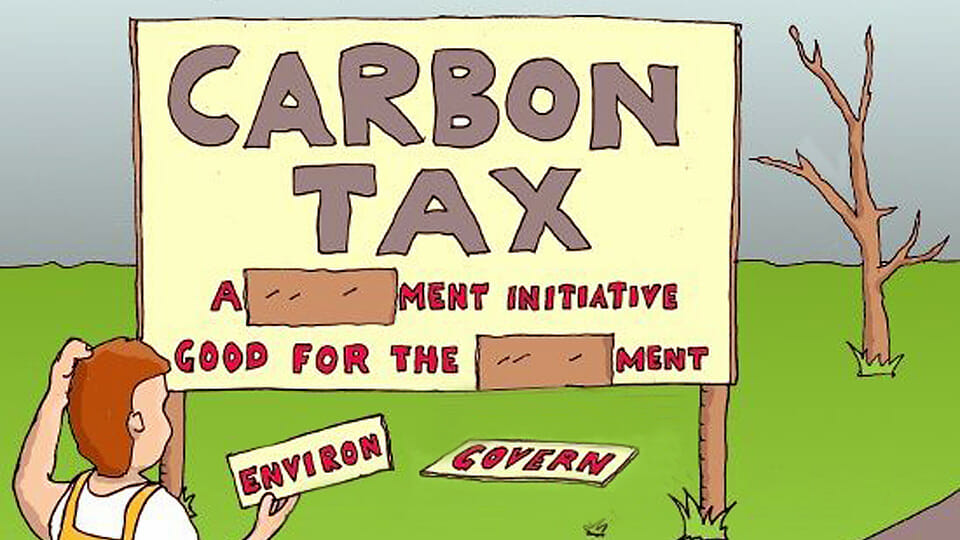 It’s often been said that climate alarmism has all the trappings of a conspiracy theory. It’s an idea that is held with such cult-like devotion, that no amount of contrary evidence will ever persuade its devotees that they might be wrong. It doesn’t matter if their predictions fail constantly; they are so wedded to their chosen worldview, that they will always try to rationalise it, because they don’t know how to live without it.

They’ve gone so deep into the conspiracy wormhole, that they have lost track of the surface. And they are willing to pump an unlimited amount of our collective tax money into the problem, never to be seen again, whether or not it’s actually having any noticeable effect.

It’s like the more extreme doomsday-preppers who attempt to predict the apocalypse on an annual basis. They’ll huddle in a rat-infested bunker with their tinfoil hat and their cans of dried food, muttering about how “the end is nigh” and waiting for that Mayan Calendar cataclysm to come and wipe out humanity “any day now”. And when their predicted end-date comes and goes, and nothing happens, they simply re-adjust and fix their eyes on a new date. “I didn’t waste my family’s entire life savings on total nonsense. I just miscalculated the date! The end is still coming, guys, I swear.”

This is the climate alarmism lobby in a nutshell. Even a cursory glance at recent history will show that these are the same groups who have been predicting “the world will end in ten years!” for the last fifty at least. “Food and water rationing in America by 1980”, “an Ice Age by the new millennium”, “coastal cities wiped off the map by rising water levels” – on and on the hysteria went for years. And yet here we are in 2019, still ticking along.

Look outside right now. You’ll see people walking their dogs and laughing. They eat icecream in the summer. They take their kids to the park and go to Disney Land. I don’t know about you, but the world doesn’t feel particularly destroyed to me. I’m not seeing the desolated nuclear rubble and cannibalistic Mad Max biker gangs we were promised. In fact, the question is worth asking: if you had never been told about these predicted disasters by activists like Greta, would it ever have occured to you based on your own life experiences? If we were not so paralysed by confusion and fear, would we be so quick to empty our pockets to these politicians?

Climate activists like to smugly think of themselves as very sophisticated, scientifically-minded people. But this is very puzzling to me considering the scientific method is about cause, effect and predictability. When a theory fails to accurately predict your expected result, you’re supposed to scrap it and look for something more accurate. Global freezing didn’t pan out in the data, as they told us it would in the 1970s, and neither did global warming in the 1990s. But rather than accepting this as an obvious mistake, these ideas have simply been amalgamated into one super theory: “climate change”.

This, of course, is perfect for them, as it is the ultimate “unfalsifiable hypothesis”. The climate is always changing, so no matter what happens now, they can always claim victory. Drought, flooding, hurricanes, tsunamis, ice, wind or fire – it’s all “climate change”. It’s like betting on both boxers before a big fight. No matter who wins, you win. The fact that it proves nothing meaningful about the actual future of the planet is irrelevant; when you’re quids in with the media, optics is all that matters. Any change at all justifies further spending.

However, unlike the doomsday prepper who wastes his own money on his chosen theory, these activists and politicians want to waste everyone else’s. This key difference is one of the things that makes their reckless gamble so galling; we are entrusting billions upon billions of our hard earned euros in taxes to people who have been proven wrong consistently. In “An Inconvenient Truth” a decade ago, Al Gore claimed sea levels would rise 20 feet in the “near future”. Sea levels so far seem to be rising at (maybe) three millimetres a year according to satellite data. That’s less than half of the thickness of a typical smartphone in 2019. At this rate, we wouldn’t even be halfway to Gore’s prediction before the year 3,000. But due to the selective amnesia of the press, these predictions never seem to be scrutinised or questioned.

But what do I know? Just because they’ve gotten every possible prediction wrong so far doesn’t mean they don’t know what they’re doing. I’m sure it’s purely a coincidence that every time one of these eco-prophecies rears its head, the solution is always tax hikes and forking over more power to the government. The billions of euros in grant money going to climatology departments around the world definitely doesn’t impact their attitudes or findings at all. Neither does the fact that people have literally based their entire careers and life’s work off this theory. To even suggest as much is ignorant, anti-science, and probably racist (somehow).

Just shut up and put the money in the brown envelope, polluter. Don’t you know that Daddy government knows what’s best?