ON THIS DAY: 21 NOVEMBER 1580 : Glaisne Ó Cuilleanáin was martyred was on this day 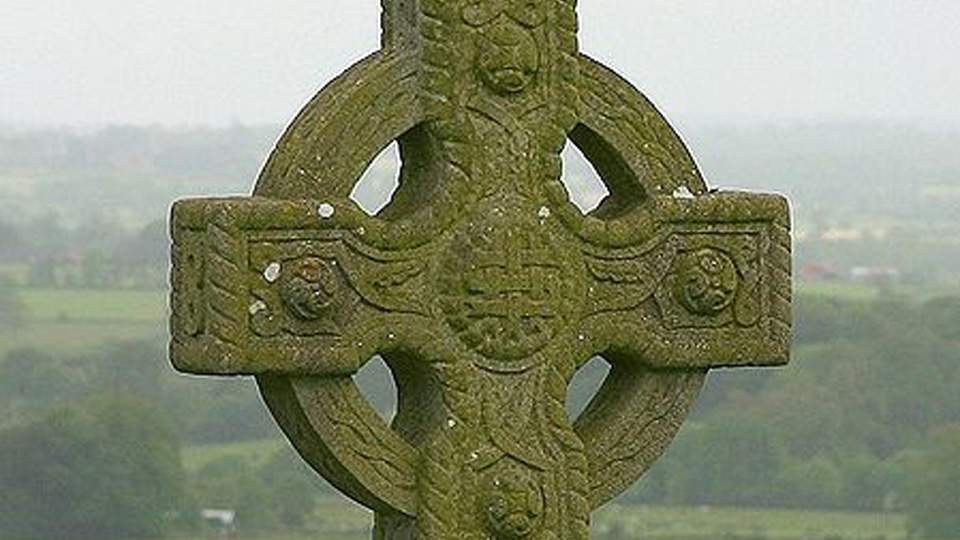 Glaisne Ó Cuilleanáin was born in a family in Connaught remarkable for its piety. He was the oldest of six brothers, of whom were devoted themselves to the service of Christ in the ranks of the clergy secular or regular. He went to Louvain to study there, and later to Rome. Having completed his studies, he returned to Ireland. Soon after he entered the Cistercian Order. His great virtue pointed him out to the Holy See and to his own brethren as a t person to be appointed Abbot of the monastery of Boyle. At this time one of the neighbouring gentry had taken possession of the monastery and its lands, and was supported in his usurpation by the edict of Elizabeth.

The Abbot, in no way deterred by the penal enactment, went boldly to the usurper, and admonished him of the guilt he was incurring and of the curse he would certainly bring down on his whole family in consequence. Touched by his exhortations, the nobleman gave him up the monastery and its lands; and sometime after, witnessing the holy life of its inmates and the happy fruits of their zeal, and desirous to have a part in their good works, he too renounced the world and embraced the religions institute.

In 1580, being in Dublin, Glaisne was arrested by order of the Government, and together with Hugh Mulkeeran, abbot of the monastery of the Holy Trinity, imprisoned in the public gaol. John O’Garwin,  then Protestant Dean of Christ Church, was among those who assisted at his first interrogatory. Many inducements were held out to him to abandon the Catholic faith; a choice of the bishoprics of Connaught then vacant was given to him, if he would renounce the Catholic creed and the authority of the Supreme Pontiff. His answer to the heretics was: ‘ The benefices you o er me are very valuable in truth; but how long will you allow me to enjoy them?’ ‘As long as you live,’ they answered. ‘And what length of life will you give me,’ he asked. ‘We can not determine the end of your life or prolong it, nor do we know the day of your death.’ ‘Well then,’he replied,‘is it not much wiser for me to obey Him and to keep his law who can, if he pleases, prolong my life, and give me a life of eternal happiness in the world to come, than to obey you who cannot lengthen my life by one instant, and are striving by your deceitful and perishable gifts to lead me away from the laws of heaven?’ The English were angered by this answer and ordered his fingers, arms, and legs to be crushed with blows of a hammer. And when they could not break down his courage, they ordered him and Hugh Mulkeeran to be hanged.

The Abbot asked the executioners that Hugh should suffer death first, as he showed some fear and wept. He was hanged first. The Abbot was then put to death, and suffered not only without fear but courageously. While he was on his way to scaffold, five hundred heretics were converted to the Catholic faith by the sight of his constancy. He had been sentenced to be hanged and quartered; but at the request of his friends, his body was not cut in pieces. However it was set on the top of the Castle, a sad spectacle to the Catholics. e English used it as a mark to re at. Many Catholics who were present at the execution took away his clothes as relics. They suffered, November 21st, 1580. Henriquez styles O’Cullenan, ‘Ordinis Cisterciencis décor, sæculi nostril splendour, totius Hiberniæ Gloria,’ the ornament of the Cistercian Order, the light of our century, the glory of all Ireland.

Rothe says Eugene Cronius, a secular priest, who was in the company of O’Cullenan, a native of the same province, was martyred with him.

Glaisne’s Rosary beads are a treasured relic to the Cistercians of Mount Saint Joseph Abbey, Roscrea, Co Tipperary where it is now preserved in a special illuminated shrine in the aisle of the monastic Church. Apart from its historical significance and its devotional appeal, this particular Rosary is a beautiful religious object in itself .It is composed of large and perfect amber beads strung on silver wire, with a silver medallion of exquisite craftsmanship portraying, in relief,the statue of Our Lady of Atocha in Madrid. The Dominican monastery of Atocha was founded in 1535, and it was from that the Ó Cuilleanáin Rosary beads came over four hundred years ago. It is probably the most significant relic relating to the Irish Martyrs of the sixteenth century, and the meticulously recorded details of its history testify to its authenticity. 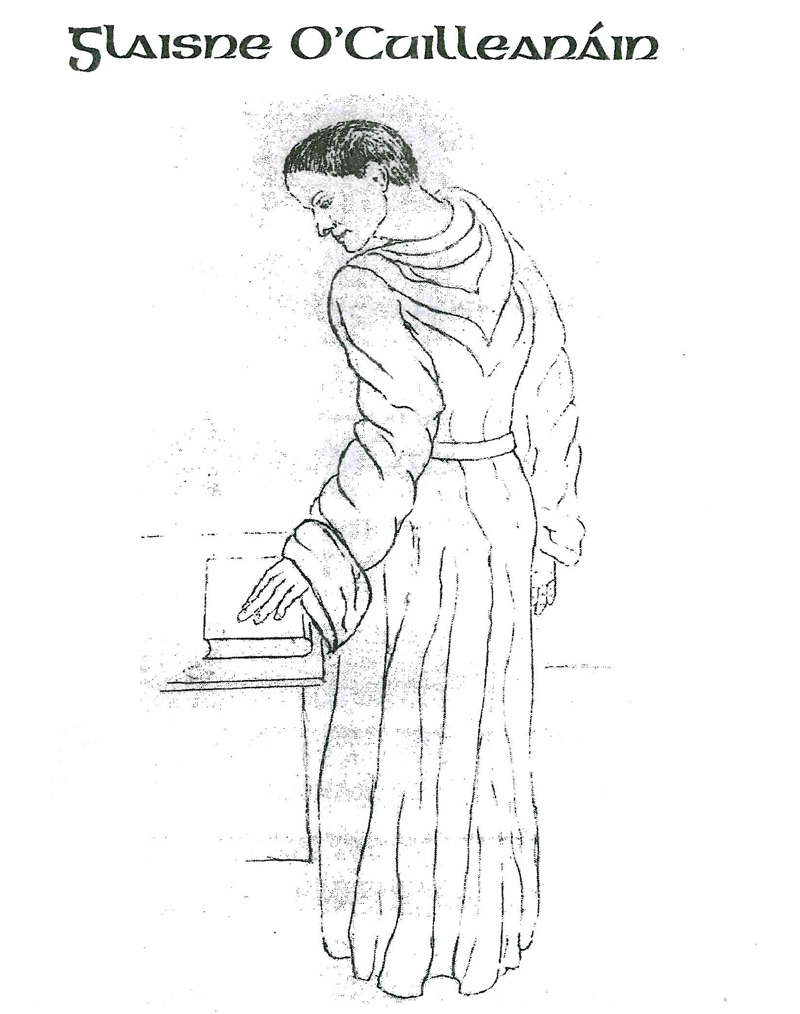 This passage is from an eighteenth century Irish history book written by Fr. Dennis Murphy SJ, which was discovered recently and reprinted. The book details eyewitness accounts of 264 individual Irish martyrdoms along with massacres of groups of martyrs between 1535 to 1691. All proceeds of this book go to ACN charity and is available here