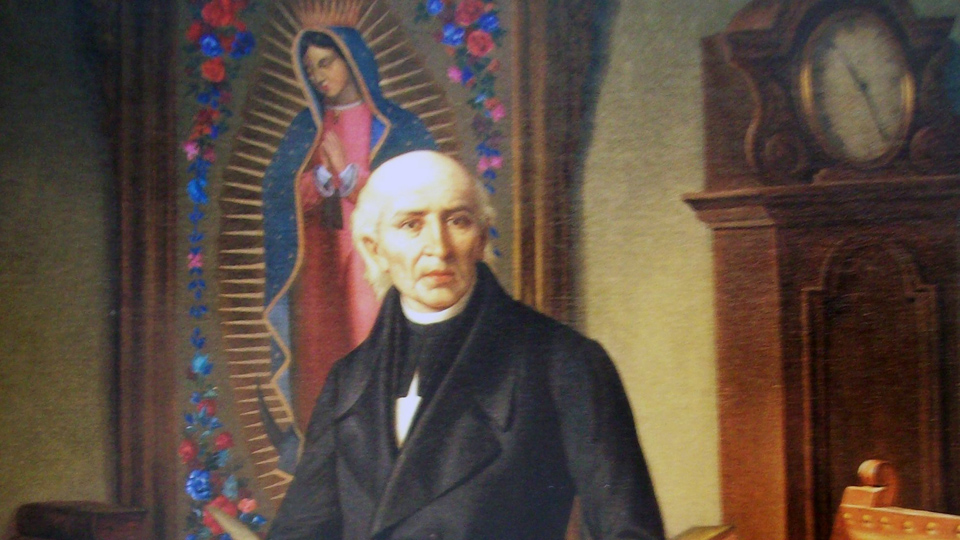 Father Miguel Hidalgo y Costilla urged Mexicans to rise up against the Spanish-born ruling class. He made the first cry for independence. After a moving speech in the Mexican town of Dolores, Hidalgo took up the banner of the Virgin of Guadalupe, a Roman Catholic image of the Virgin Mary as she appears to Juan Diego, an indigenous Mexican believer who was later sainted by the church.

They amassed a large, hodgepodge army that included women, children, grandparents, and livestock. Untrained and difficult to control, it was eventually defeated, with many of its members going back home to harvest their fields.

Hidalgo was defrocked as a priest and later beheaded by the civil government as punishment for revolting, and his head was displayed in Guanajuato

Another priest, José María Morelos, took up the mantle of revolution, sending home anyone from the first army without a weapon and horse. Beezley says this tighter version of the army was more effective, but Morelos was also eventually taken before the Inquisition and beheaded—and the struggle for independence sunk into a period of chaos as Mexico continued to fight a weakening Spanish rule.

MEXICANS around the globe will celebrate the anniversary of the country’s independence from Spain. The day is marked by a national holiday in Mexico, a reenactment of a historic moment from the revolution’s leader, and an array of performances from fireworks to dance routines. 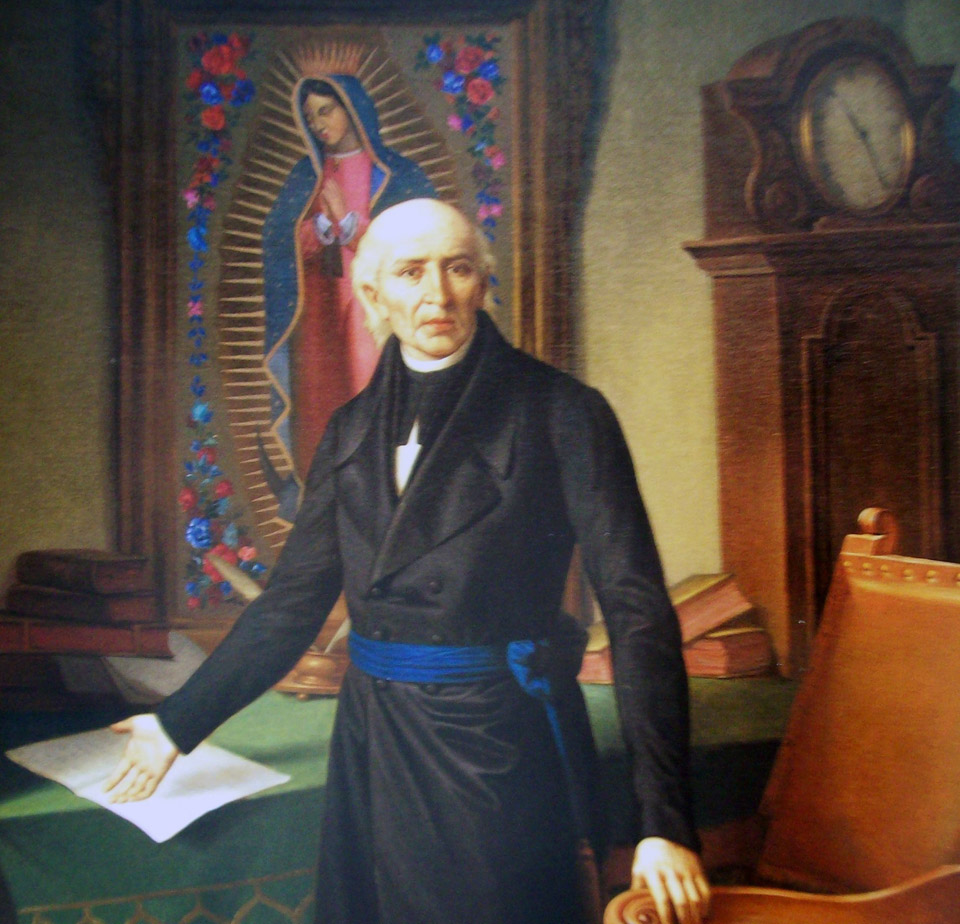