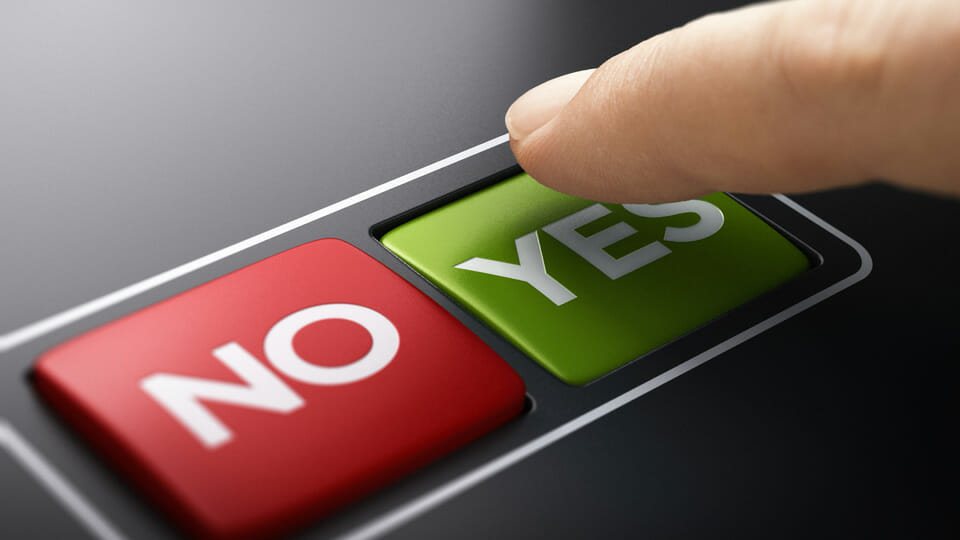 Remember back in October of last year when Fianna Fail TD’s Timmy Dooley, Niall Collins and Lisa Chambers were all exposed as having repeatedly engaged in voting ‘irregularities’ in the Dáil?

To be sure, it all seems like a lifetime ago now.

But at the time, the scandal was given significant coverage and it even to a led to a rash of solemn brow furrowing about how such lazy practices were threats to the integrity of our national parliament.

It eventually emerged that the Taoiseach and the leader of Fianna Fail Micheál Martin had both engaged in the practice of voting for party members despite clear and unequivocal guidance that such practices are strictly forbidden.

A spokesman for the Taoiseach issued a statement that may as well have been written in actual fudge, saying that “on a small number of occasions he has cast a vote for a colleague, but only ever if they were present in the chamber – as in ‘present and voting’ as the Constitution requires.”

Well, that makes it alright I suppose.

Micheál Martin also admitted that he had voted for others on “rare occasions” and after some public shaming and a few mea culpa’s from his preposterously titled ‘key lieutenants’ Dooley and Collins, the matter was almost forgotten.

For all of that, the issues involved are ones of genuine seriousness because they involve not just breaches of trust but also potential falsification of the Dáil record.

Not a matter to be sniffed at by any manner of means.

What really got the publics ire going however was the fact that the votegate scandal also raised real questions around how credible the verification system for TD’s allowances and expenses actually was.

It is easy to see why.

If a TD is recorded as being ‘present’ and voting in the Dáil without actually being there, then this leaves the so called “fobbing-in” (attendance recording) system wide open to abuse.

This was something the Ceann Comhairle, Seán Ó Fearghaíl, accepted at the time:

“It is vital that we restore credibility and public confidence in the system and administration of allowances to members of the Houses of the Oireachtas.”

As part of the process of restoring public confidence, a “focused review” was to take place led at the Ministerial level by Pascal Donohoe.

Now, I don’t know about you, but when I hear the words ‘focused review’ I imagine a short and intensive period of investigation.

This was more or less the understanding of the Ceann Comhairle at the time when he said, “the review agreed today by the (Oireachtas) Commission is expected to complete by January next.”

Now, almost 5 months past its due date and true to form, there is still not a sign of the ‘focused review.’

We know this because last Tuesday, one of the TD’s who was instrumental in bringing it about, Catherine Murphy, was told so by Minister Pascal Donohoe.

Deputy Murphy explicitly asked the Minister “for the date on which he will report on his review of the allowances of members of the Houses of the Oireachtas.”

The Minister by way of rely informed her that “this matter is currently under review. An exact date for finalisation of the review is not available at present but I expect it to be completed shortly. When that review is completed, I will be in a position to inform Deputies of the outcome.”

So, there we have it. A ‘review’ of the review’ is currently underway.

It may be an answer worthy of Micheál Martin, but it is certainly not the kind of answer anyone hoping to cling on to a shred of confidence in our parliament wants to hear.