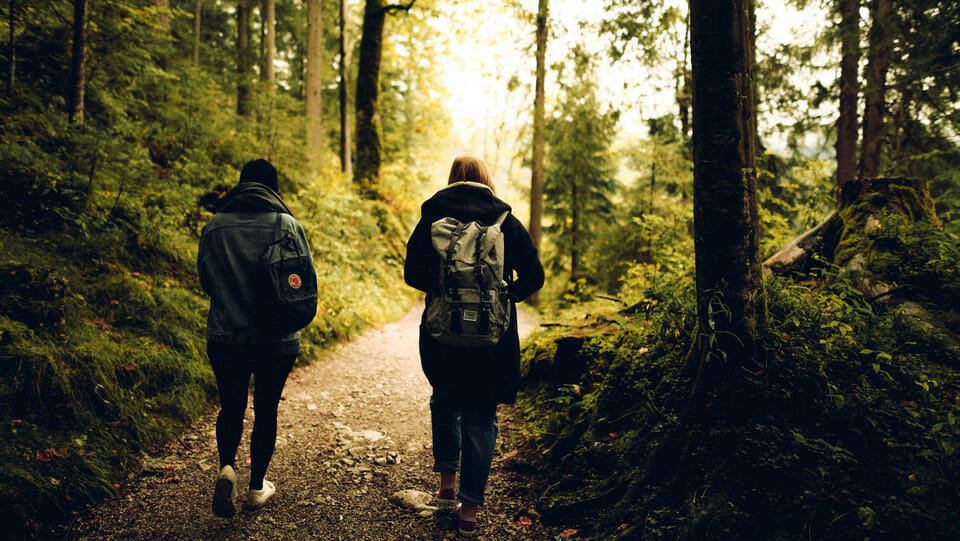 In her 2007 autobiography, Infidel: My Life, Ayaan Hirsi Ali tells an interesting story about her experience when arriving to Holland at age 20 as a refugee from Somalia. The story is a  poignant yet simple one. Ayaan was amazed by two features of daily life in Holland which are, to you and me, things we take for granted. First, she tells of a time when she was waiting for the bus. She noticed an electronic timer which displayed the estimated time of arrival for the next bus and sure enough, when the time reached zero, the bus arrived. She simply couldn’t believe it, and when you think about it, it is an extraordinarily difficult thing to achieve. It involves an incredible amount of coordination and planning from the bus driver to the city planners and yet, we take it for granted and probably complain when the bus is late.

The second part of the story is the more important part because Ayaan tells of her shock when, in Holland, if you ask a police officer a question, they’ll actually help you. Two aspects of daily life in western democracies that we have become indifferent to because it’s the norm we’ve become accustomed to.

Ayaan Hirsi Ali is now fifty years old and over thirty years since she fled a life of oppression, arranged marriages and female genital mutilation, she is an outspoken activist, feminist and former Dutch politician. She has experienced tyranny like we will probably never come close to. Yet, our current situation in Ireland is one which presents an opportunity. An opportunity to experience, even a little, of what life is like when freedom and liberty is restricted. Yes, it’s for the common good and the ‘experts’ tell us the restrictions are working. In fact, they’re working so well, these restrictions will likely be extended until such a time as our government decides otherwise.

A cursory knowledge of the emergence of totalitarian regimes will reveal trends which I can’t help but compare to current events in Ireland and other western countries in lockdown. Usually, tyranny emerges in a time of crisis and usually, the tyrant comes to power on the cheers and encouragement of ‘the people’. Hitler, as many people often say, was elected. The October revolution in Russia – a movement of ‘the people’ against the ruling classes which produced one of the most tyrannical and morally repugnant systems of government in the 20th century. Millions died as a result of both.

Of course, I am not saying that Taoiseach Leo Varadkar is a tyrant-in-waiting, or that Ireland is on the cusp of transforming into an authoritarian society. However, as I said, this crisis presents an opportunity. That opportunity is one which has had me reflecting on the brittle nature of our freedom, as a society, and our inferiority in the face of state power and control. I am dismayed when I see politicians, commentators, academics and friends all eagerly calling for ever greater restrictions on our freedoms as individuals, as though they want the state to lock us in our homes. Few of them stop and think about what it is they are actually calling for. Few of them pause to consider for a moment how incredibly quickly and easily the state has infringed upon every aspect of our lives. From where we go, how far we travel, who we can visit, how close we stand together and what we buy, we are now truly at the mercy of the state. For the greater good, of course. The widespread belief is that this is for the best, it will save lives, it will put an end to the virus and our leaders intentions are good – you don’t need me to repeat the old saying about the road to hell.

Nevertheless, it is worth considering for a minute, how instantly the freedoms we have become accustomed to can be removed from us. We, who foolishly believe that our leaders are sub-servient to us, yet in the blink of an eye we can be locked in our homes indefinitely. If anything, this crisis has awoken me to the reality of democracy, freedom and individual liberty. These are not strong pillars of western society, they are merely bestowed upon us at the pleasure of those who rule over us, elected or otherwise. Their survival requires our vigilance as a society to ensure they endure long after we’re gone.

As Ayaan Hirsi Ali tells us, it’s easy to underestimate the importance of the timely bus and the helpful police officer. But, at a time when barely any buses are running and police officers are enforcing strict restrictions on civil liberties, perhaps now, more than ever, we should cherish our freedoms and ensure that their restriction is temporary.