No, white people are not “privileged” 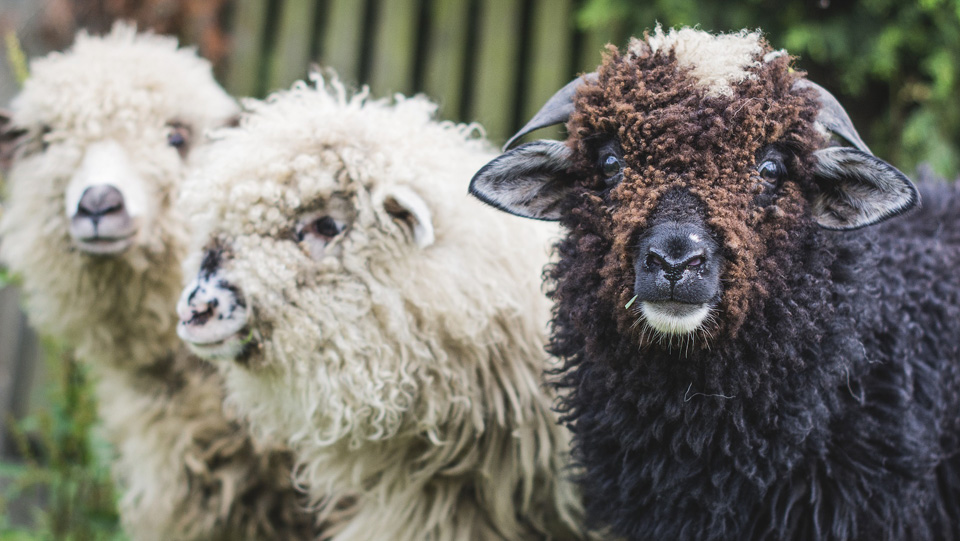 Like most truly terrible ideas, the notion that companies, state agencies, and other institutions should proactively discriminate in favour of people from minority backgrounds and races is built on a foundation of good intentions. It is important, after all, to recognise that most people, most of the time, are trying to do good things, and improve the world. And it is undeniable that throughout the history of Europe and the wider western world, people from minority races have been enslaved, discriminated against, and generally treated poorly.

In response to that, well meaning, but ultimately destructive people are now trying to redress the balance. Niamh reported yesterday on one such example: The BBC, presumably in an effort to right historical wrongs, has decided to ban white people, entirely, from applying for a job as a trainee. The application will be open only to those from minority ethnic backgrounds, in order to increase the “diversity” of the BBC’s workforce. This is only one example, and the BBC is unlikely to be the worst offender.

At its heart, of course, this scheme, and most like it, are about making white people feel a little bit better about themselves. What it comes down to is a form of penance: My ancestors discriminated against black people, and now I, a good and better person, shall discriminate in favour of them. The problem, of course, is that discrimination is either good or bad in and of itself. It does not become better because your modern intentions are regarded by you, the discriminator, as more noble than the intentions of your ancestor.

There was a time, of course, when White Europeans regarded other races as uncivilised savages. White Privilege, in essence, is that view turned inwards. Under it, we manage to view ourselves as inferior, uncivilised, savages. “Privilege”, after all, suggests that white people are not where they are on merit, but because of a form of cheating, which is, of course, immoral. And it is applied as a blanket approach, based on nothing but skin colour: Under this analysis, Prince Charles of Wales has benefitted as much from white privilege as a homeless person on the streets of Dublin. Sure, other things might make Charles more privileged overall, but at a base level, judging on skin colour alone, both have benefitted from their “whiteness”, according to this ideology.

There are big questions, no doubt, to be answered by those of us who reject this ideology. But “big” questions are not the same as “hard” questions.

For example, it is true that for centuries, white people – like many in other races, most prominently the Japanese – were overtly racist and discriminatory towards people who did not look like them

But we cannot redress the actions of the dead by punishing the living, which is what all of this is. It would be absurd, for example, to arrest the descendants of an American slaveowner and charge them with the crimes of their great great grandparents. With white privilege, and positive discrimination, though, that is effectively what we are doing: Prosecuting people for the historic crimes of others, based not even on blood ties, but on the generalised notion that we share the same skin colour. Why stop there? Should Italians be held responsible for the persecution of Europe by successive Roman Emperors?

At a very basic level, those who embrace this ideology are guilty of the exact crime that they claim to be addressing. They are, after all, judging, and punishing, and discriminating against people based on factors entirely beyond the control of those they seek to persecute. Martin Luther King’s dream of a society in which people are judged “on the content of their character, not the colour of their skin” is something they entirely reject, even as they claim, frequently, to be the heirs to his campaign.

This ideology, of course, is great news for the actual racists, and white supremacists, because it entirely legitimises the idea of discrimination on the basis of race. It creates space for an argument that if one set of politicians are going to discriminate against white people, then white people should vote for politicians who will discriminate in their favour. In a society where racial discrimination is permitted, then there is nothing inherently irrational about an argument, in that specific context, that your own race should take priority. There is a reason, after all, that genuinely far right parties and movements love talking about this stuff.

This is the most toxic ideology presently circulating in society precisely because it legitimises so many dangerous and hateful beliefs and viewpoints. Young black and minority children are being taught to see their white neighbours and friends as oppressors, guilty of crimes against them based on no other factor other than their skin tone. Young white men and women are being taught that their opportunities are being given to others, based on nothing other than their race. Jobs are, at a very basic level, an opportunity to advance yourself. The fact that opportunities to advance are now being handed out on the basis of race is obviously, and self evidently, creating the atmosphere necessary for racial conflict.

All of this must be rejected by people who think, and people who care even in the slightest about the health of our society. Discrimination is wrong, and it is wrong because of all the grievances, resentments, and hate it creates. Those who embrace it for good intentions have no more claim to forgiveness than those who embrace any other terrible idea out of a misplaced sense of compassion. The damage they are doing is not undone because they think they are good people, after all.