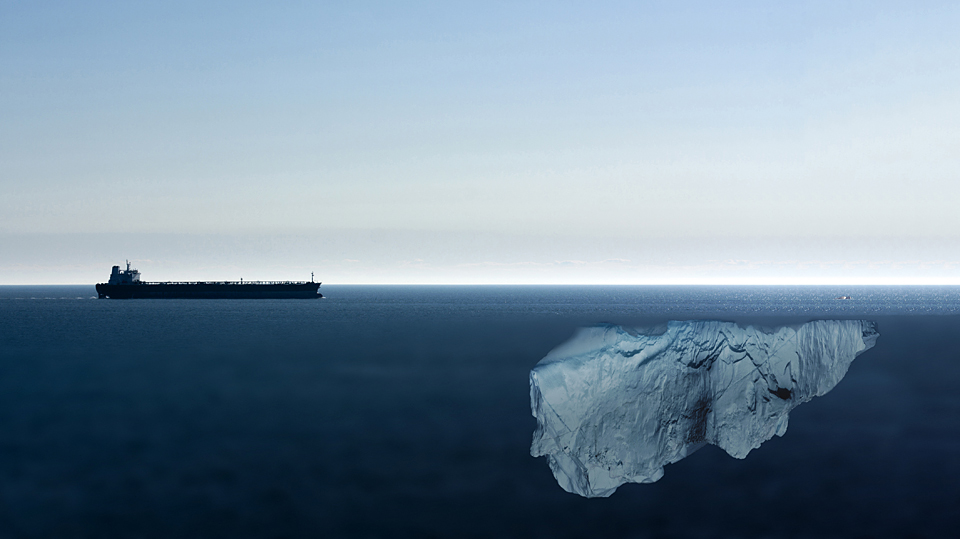 Forty seven thousand, seven hundred euros for every man, woman, and child resident inside the 26 counties of the Republic of Ireland:

The Government finances can absorb a forecast 17 per cent spike in its debt level to a record €239 billion over two years to the end of 2021 as a result of “enormous” spending to contain the coronavirus shock, according to Minister for Finance Paschal Donohoe.

The increase will mean that €47,700 will be owed by the State to international creditors for every individual in the country by the end of this year, according to the Government’s latest annual report on public debt.

The National Treasury Management Agency (NTMA) borrowed €24 billion on the international bond markets last year at a record low average rate of 0.2 per cent, and is set to raise €16 billion-€20 billion in 2021 to deal with the fallout. An initial €5.5 billion of 10-year bonds sold earlier this month were priced to carry a negative market interest rate, or yield, of -0.257 per cent.

The good news – to the extent that there is any good news, is that the interest rates – at least on the new borrowings – are so low as to be negligible. And with interest rates that low, inflation (the decline in the value of money over time) should take care of a portion of the debt over time without the Government having to do too much.

The bad news, obviously enough, is that this level of borrowing is unsustainable. The national debt by the end of this year will exceed 108% of GDP. What that means is that if every penny earned in the whole country – by companies, employees, and everyone else – in a single year were put to paying off the debt, we would still be short.

The problem with carrying so much debt, for the state, is that it greatly limits the country’s flexibility in any future or additional crisis, and heightens our vulnerability to sudden economic shocks. If, for example, the coronavirus results in a long recession, even after the virus is gone, then there will be no option but to cut back heavily on public expenditure.

Remember, if you will, that the Programme for Government, enacted in the very early stages of covid, when we all thought the disease might be a three-month novelty, commits the Government to debt reduction policies in the second half of its term, as things stand.

And rightly, Minister Donoghue is already talking about just that:

“Mr Donohoe reiterated that it would be important to put the debt-income ratio on a “downward trajectory, in order to reduce the vulnerability of both the Irish economy and the public finances to future shocks” once the pandemic has passed. A pathway towards eliminating the budget deficit “that balances the dual needs of supporting economic recovery and ensuring fiscal sustainability” will be published in April, he said.”

What does that mean in plain terms? Well, it’s politician speak for tax increases, and spending cuts. There’s no other way, after all, to balance the budget, except to cut spending, and raise your income.

By far the most controversial part of all this will be the phasing out of the Covid income supports. There are, you’d suspect, a significant number of people who are on the €350 per week payment, designed to support them through their covid-induced unemployment, who are going to find that even when Covid ends, their unemployment continues. And the Government, fairly soon, is going to have to tell them that their €350 per week is becoming the regular dole payment of about €200 per week. That’s going to cause political ructions, because, after all, covid cost those people their jobs. But the country can’t afford to pay them the increased rate indefinitely.

On the spending side, it’s also probably bad news for the more ambitious Green Party plans to re-make the country into a windmill-strewn version of the Shire from the Lord of the Rings. Big new social and environmental spending programmes are likely a gonner.